The union territory of Andaman & Nicobar Islands has only one Lok Sabha constituency.

After a neck-to-neck battle which brought voters on the edge of their seats, KULDEEP RAI SHARMA won the Andaman & Nicobar Islands. VISHAL JOLLY was defeated by a margin of 1,407 votes. 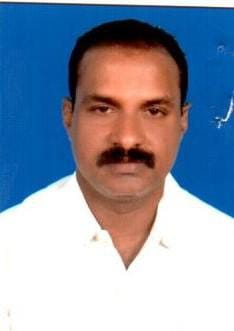