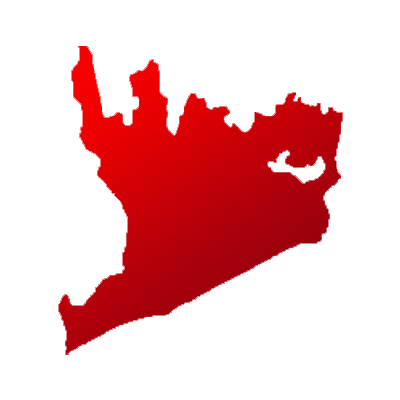 Andhra Pradesh's Amalapuram is one of the 25 Lok Sabha constituencies of the state.

According to the census, the total population of Amalapuram is 18,72,795, among which 24.58% of voters are from Scheduled Caste while 0.78% voters belong to Scheduled Tribes. Further, 8.78% of voters live in urban areas while 91.22% voters stay in rural areas.

For the 2019 general elections of Amalapuram, a total of 83% voters got inked.

After a neck-to-neck battle which brought voters on the edge of their seats, CHINTA ANURADHA won the Amalapuram. GANTI HARISH MADHUR (BALAYOGI) was defeated by a margin of 39,966 votes.

For this seat, Indian National Congress fielded Janga Goutham. On the other hand, Manepalli Ayyaji Vema was the candidate from Bharatiya Janata Party . 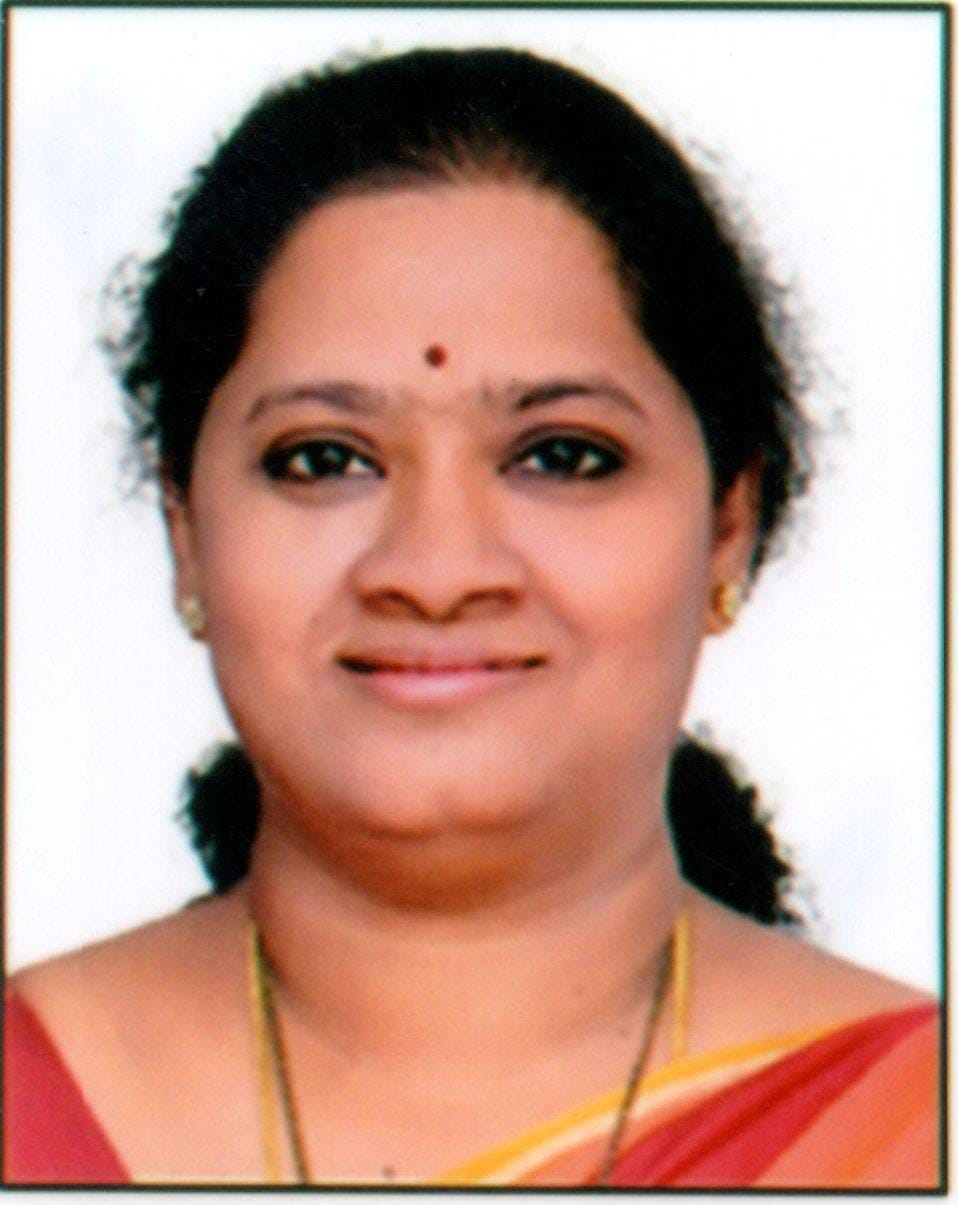 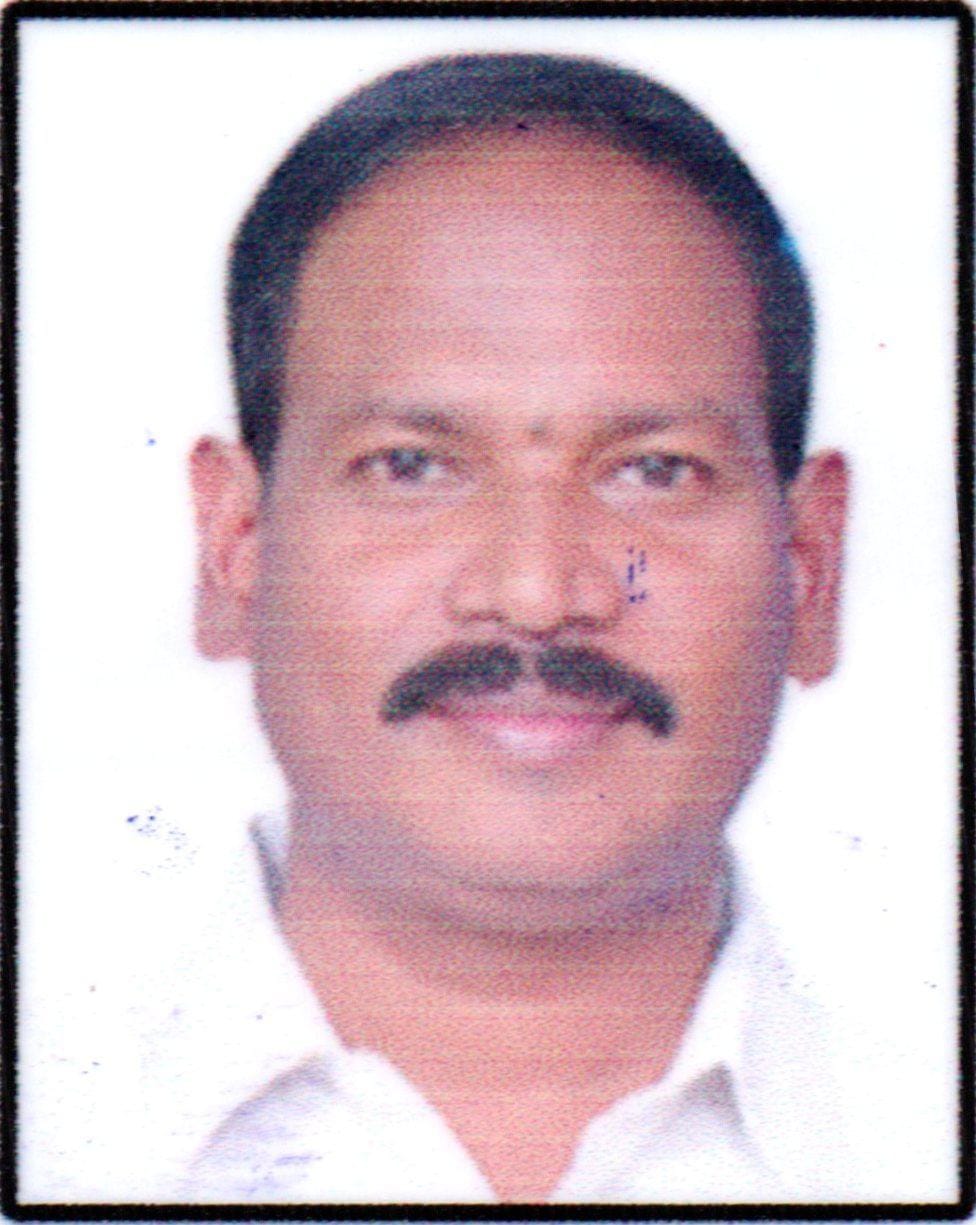 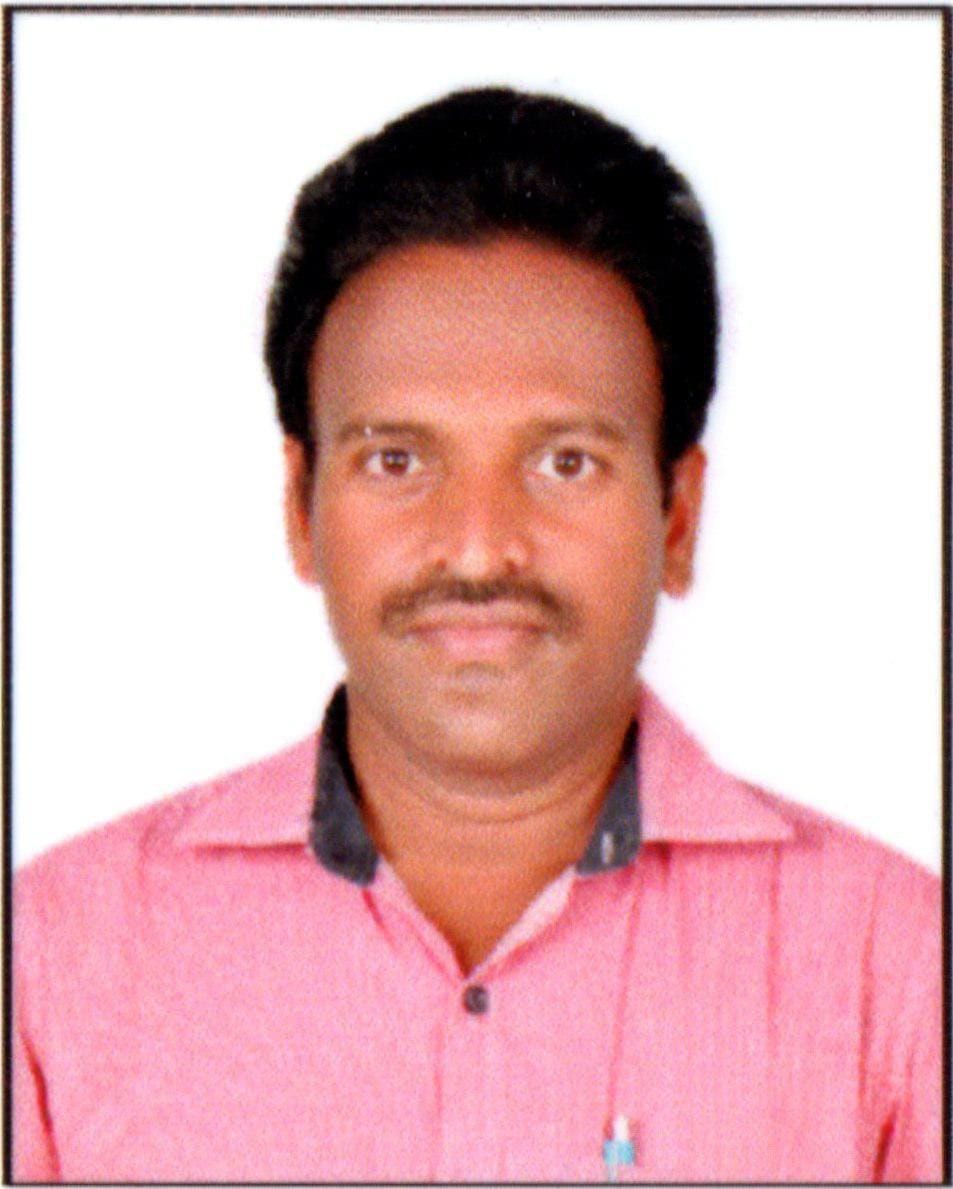 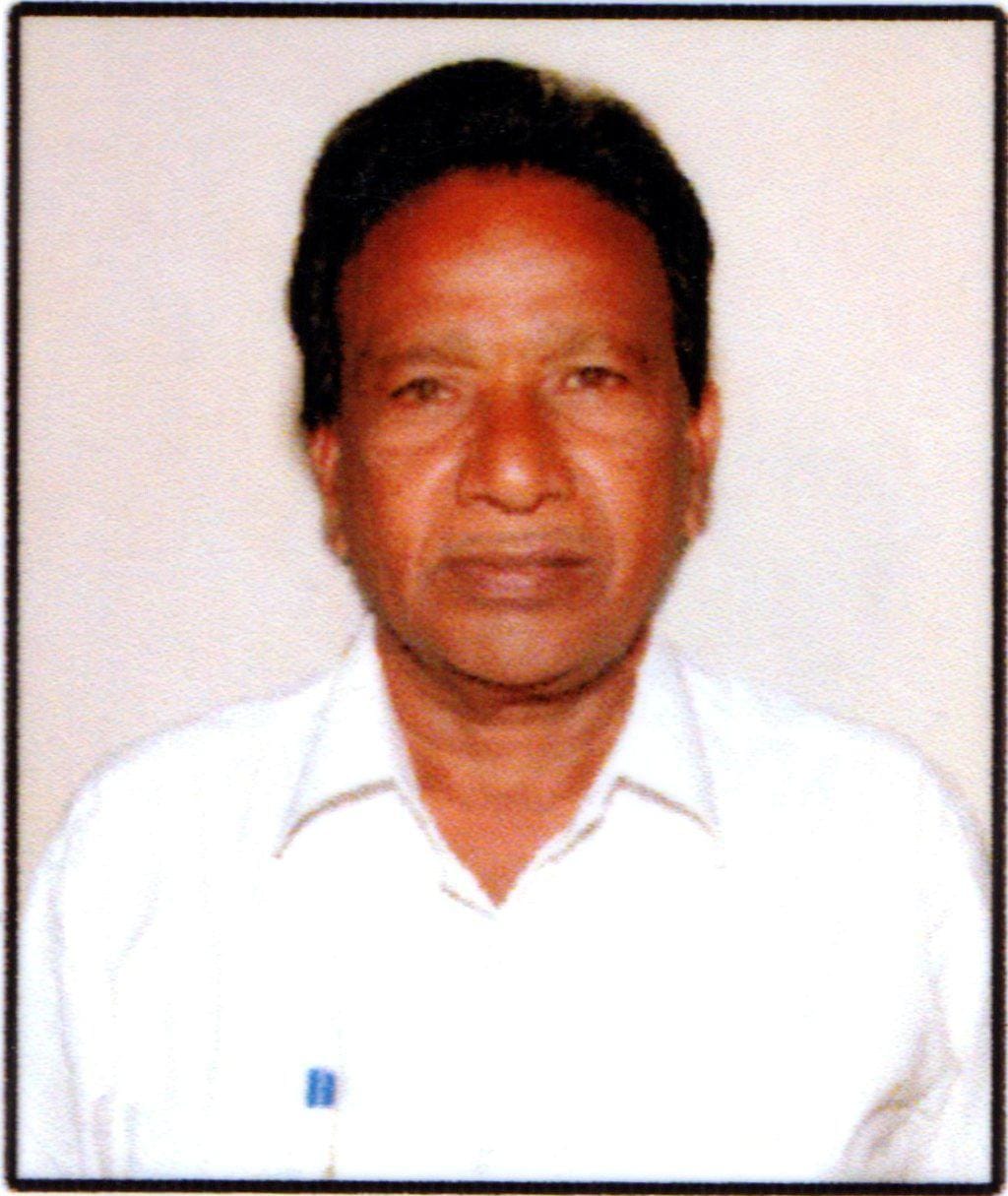