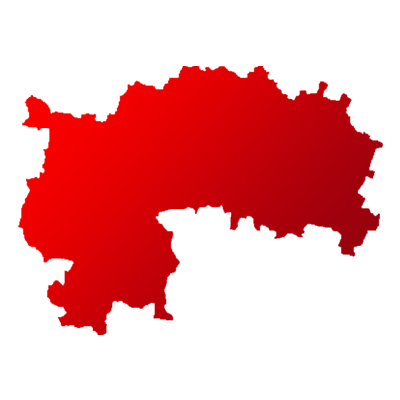 The Andhra Pradesh has 25 Lok Sabha constituencies and Anantapur is one of them.

For the 2019 general elections of Anantapur, a total of 78% voters got inked.

After a neck-to-neck battle which brought voters on the edge of their seats, TALARI RANGAIAH won the Anantapur. J.C. PAVAN REDDY was defeated by a margin of 141,428 votes.

Bharatiya Janata Party fieled Hamsa Devineni while the Communist Party of India placed its bet on Jagadeesh Devaragudi, and the Indian National Congress chose K Rajiv Reddy as their candidate. 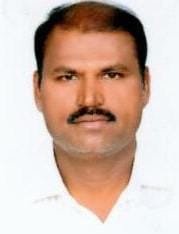 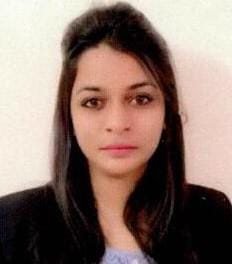 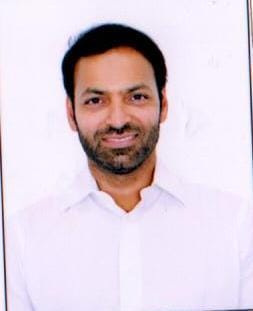 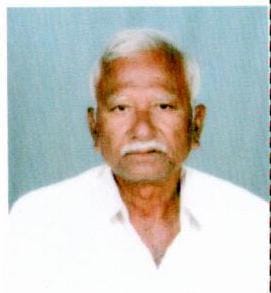 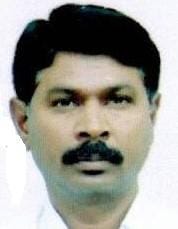 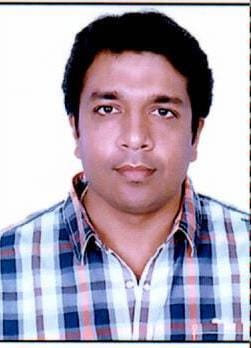 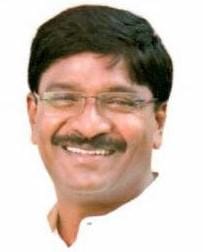 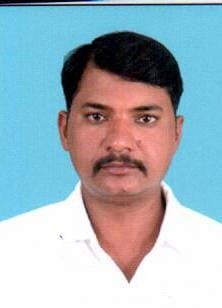