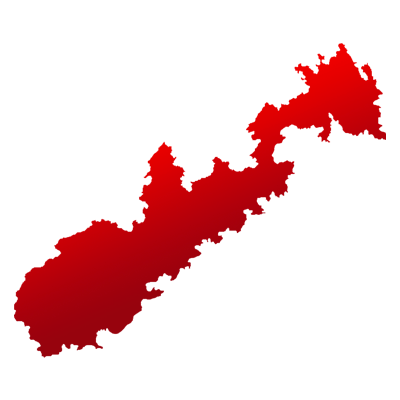 Andhra Pradesh's Araku is one of the 25 Lok Sabha constituencies of the state.

The latest election results have shown that Telugu Desam's KISHORE CHANDRA DEO had to bite dust as Yuvajana Sramika Rythu Congress Party's GODDETI. MADHAVI emerged victorious. By getting 562190, the latter will govern the seat for next five years.

For this seat, Indian National Congress fielded Shruti Devi Vyricherla. On the other hand, Dr. Kasi Viswanadha Veera Venkata was the candidate from Bharatiya Janata Party .