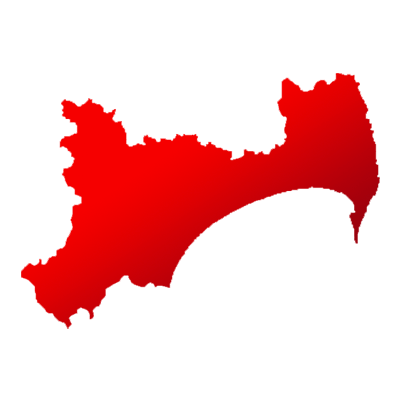 The Andhra Pradesh has 25 Lok Sabha constituencies and Bapatla is one of them.

According to the data from last census, 18,52,533 people stay in Bapatla. Out of them, 23.83% of voters are from Scheduled Caste while 18,52,533 belong to Scheduled Tribes. Moreover, the number of voters belonging to urban areas is 15.53% while the rural areas from the constituency houses 84.47% people.

Polling for Bapatla was held on Apr 11. In the last parliamentary polls, TDP's sitting MP Malyadri Sriram defeated YSRCP's TTprev_runnerup by a margin of 32,754 votes.

A total of 85% voters cast their vote in these elections.

The result of Bapatla is out, as NANDIGAM SURESH of Yuvajana Sramika Rythu Congress Party emerged as the winner in a neck-to-neck battle against MALYADRI SRIRAM (Telugu Desam). The former garnered 598257 votes and won by a margin of 16,065 votes. 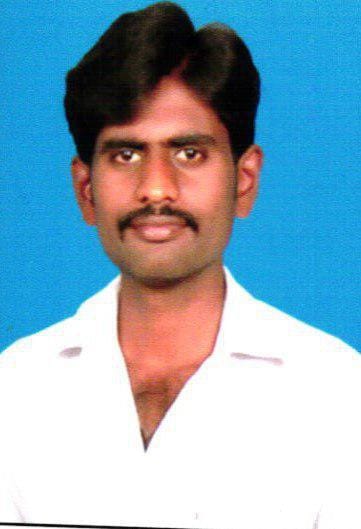 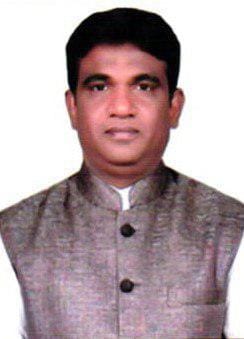 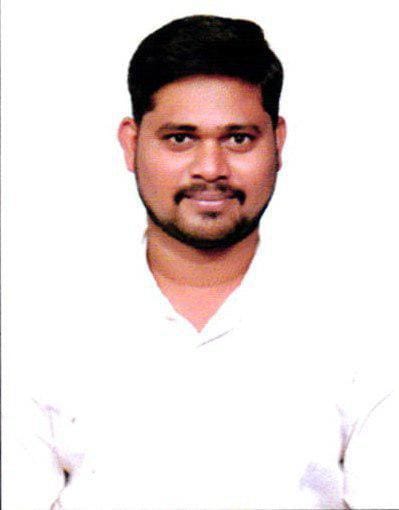 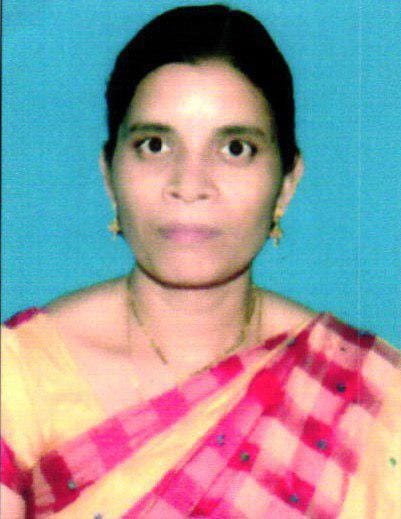 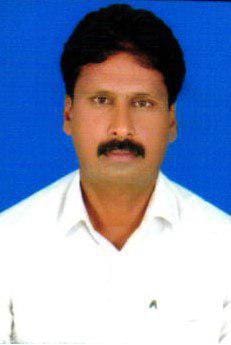 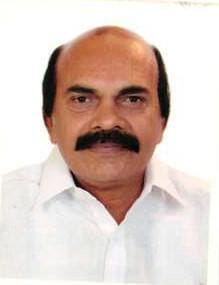 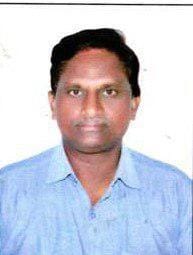