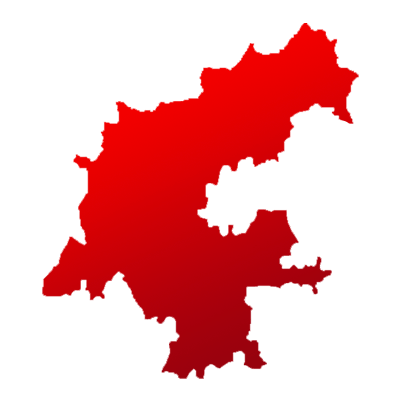 Eluru is one of the 25 Lok Sabha constituencies of Andhra Pradesh.

A total of 84% voters cast their vote in these elections.

The result of Eluru is out, as KOTAGIRI SRIDHAR of Yuvajana Sramika Rythu Congress Party emerged as the winner in a neck-to-neck battle against MAGANTTI VENKATESWARA RAO BABU (Telugu Desam). The former garnered 676809 votes and won by a margin of 165,925 votes.

For this seat, Bharatiya Janata Party fielded Chinnam Rama Kotayya. On the other hand, Gurunadha Rao Jetti was the candidate from Indian National Congress . 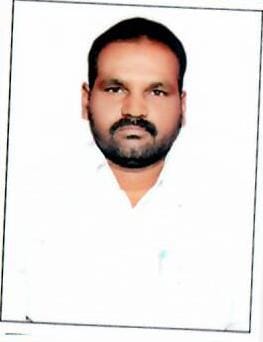 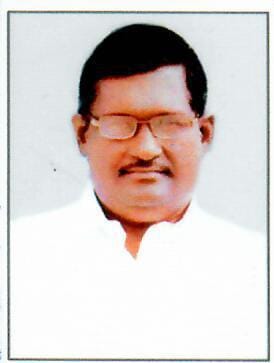 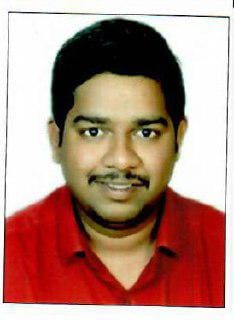 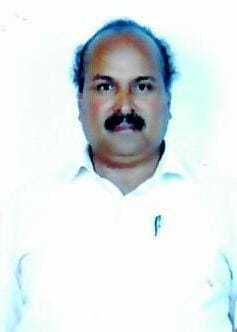