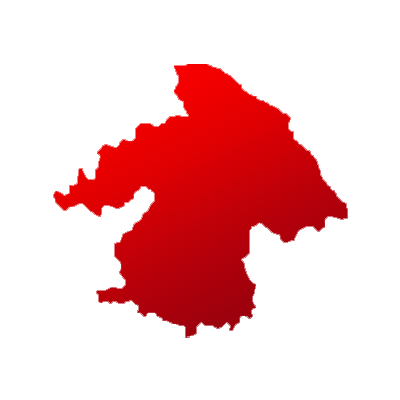 The Andhra Pradesh has 25 Lok Sabha constituencies and Guntur is one of them.

Polling for Guntur was held on Apr 11. In the last parliamentary polls, TDP's sitting MP Jayadev Galla defeated YSRCP's TTprev_runnerup by a margin of 69,111 votes.

For the 2019 general elections of Guntur, a total of 79% voters got inked.

In what qualifies as a great political thriller, Jayadev Galla of Telugu Desam defeated Yuvajana Sramika Rythu Congress Party's Modugula Venugopala Reddy by a margin of 4,205. After a close shave, Jayadev Galla will now govern Guntur for the next five years. 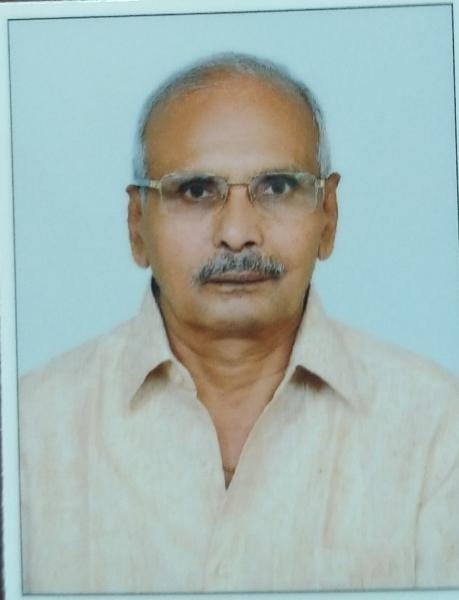 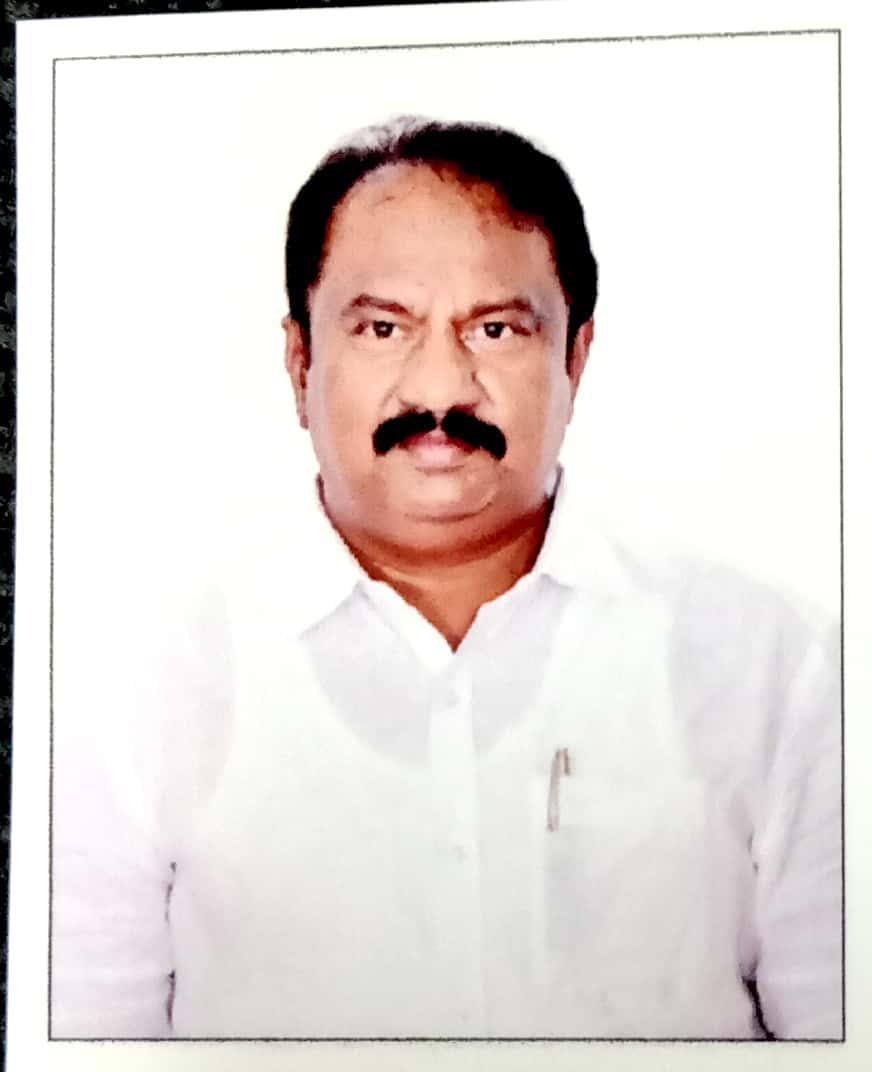 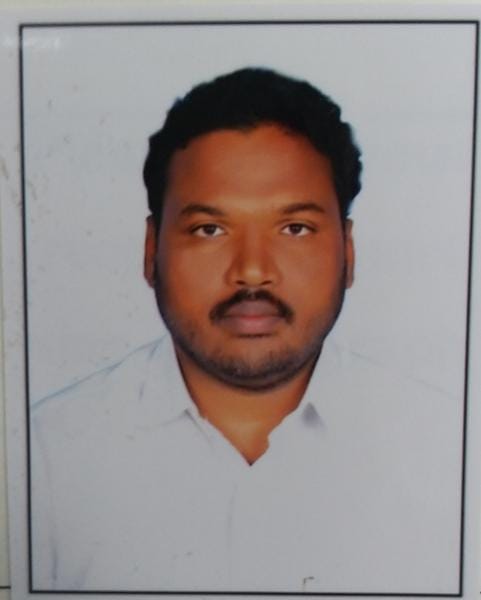 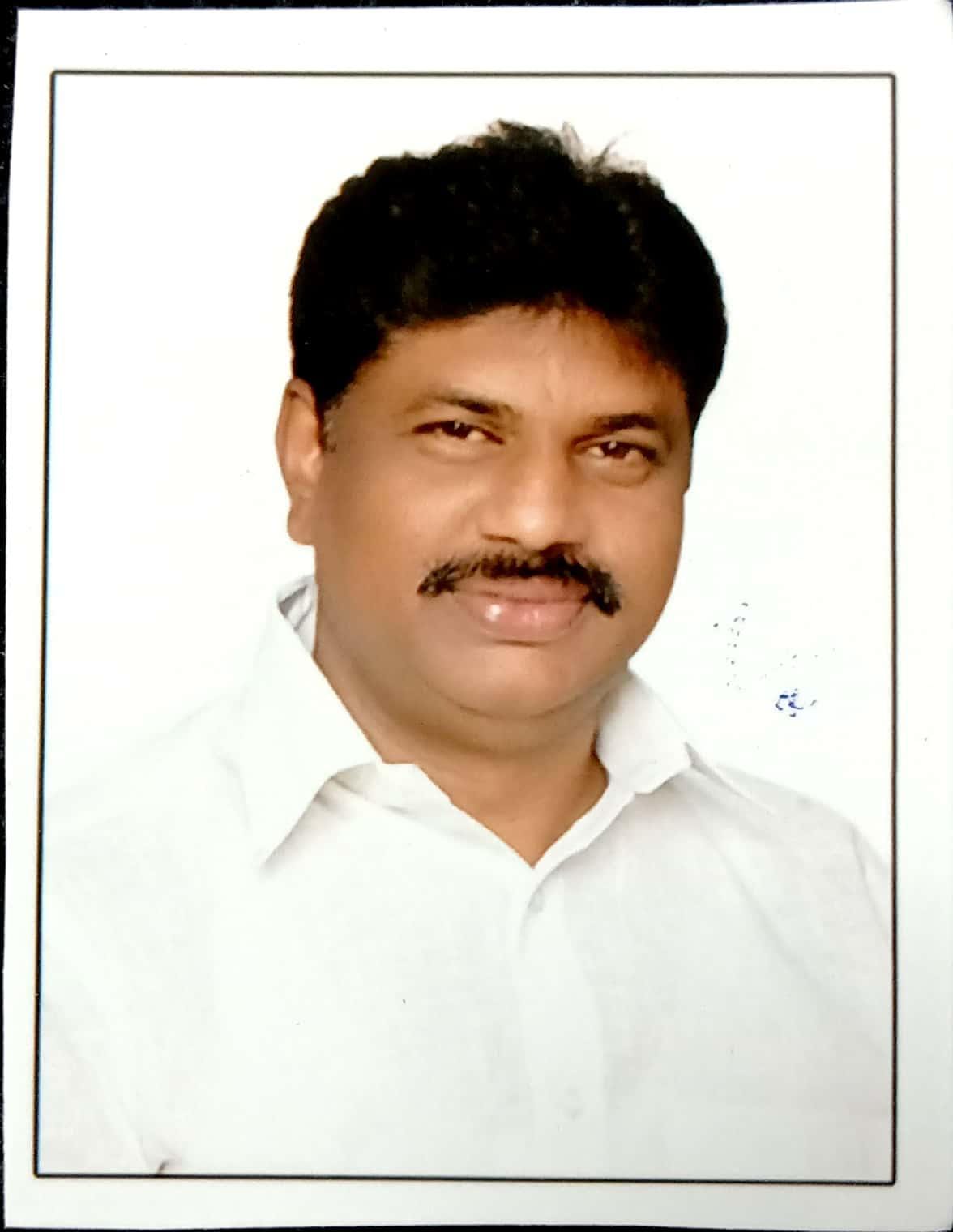 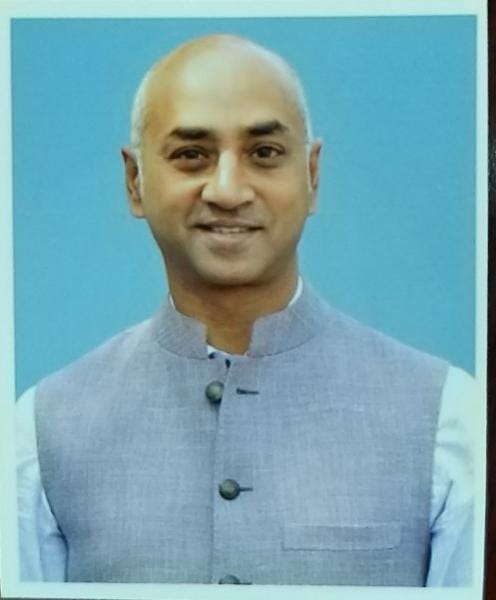 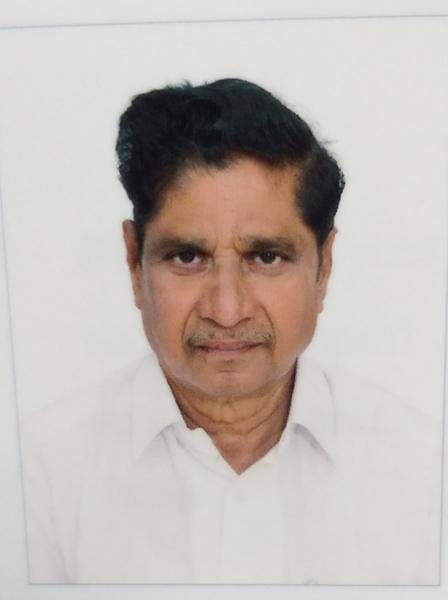 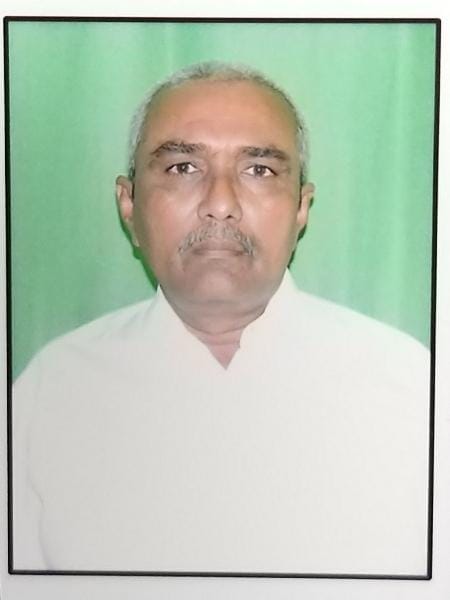 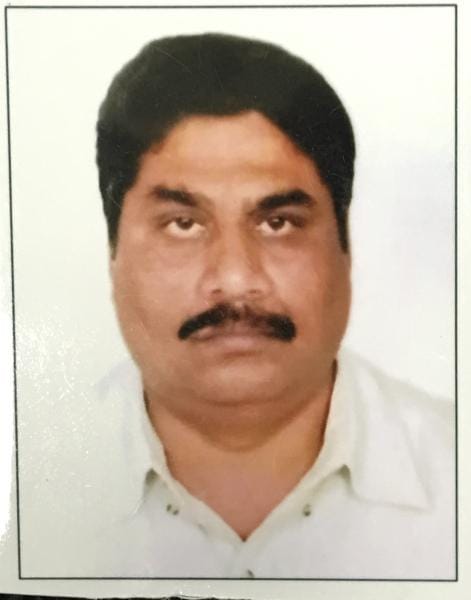 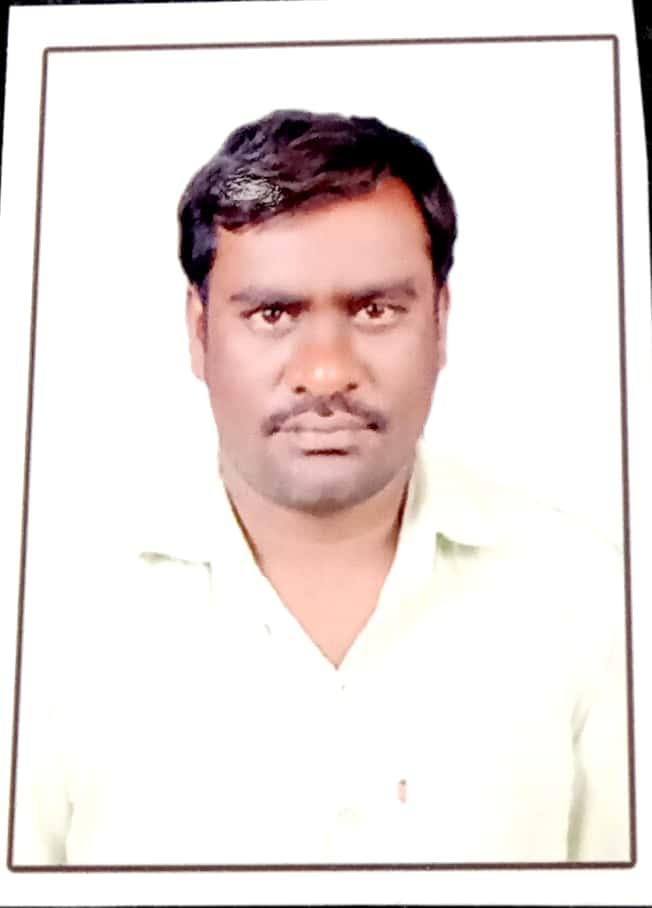 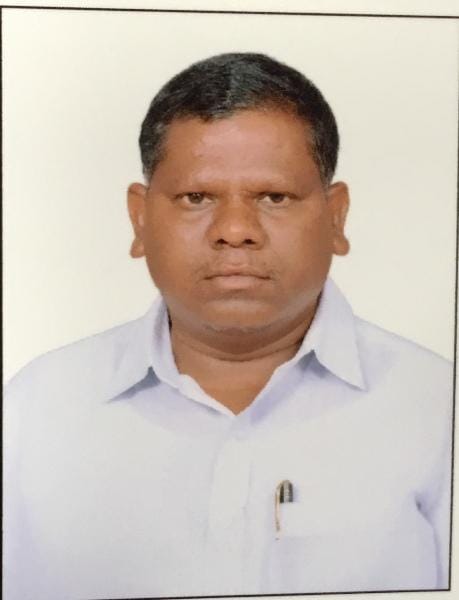 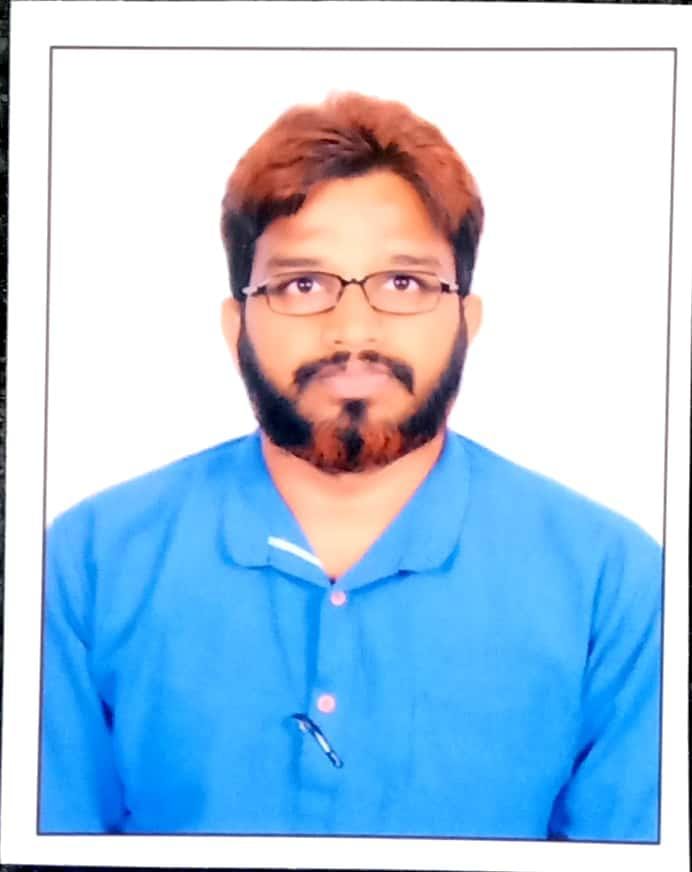 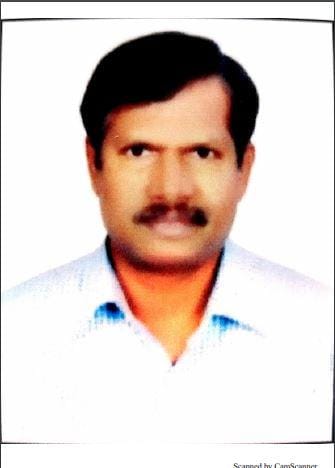 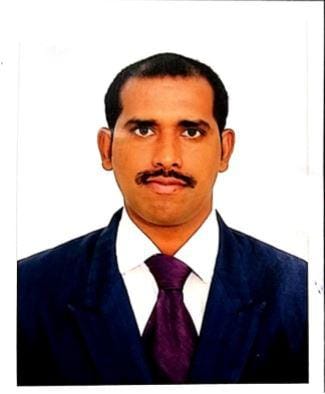 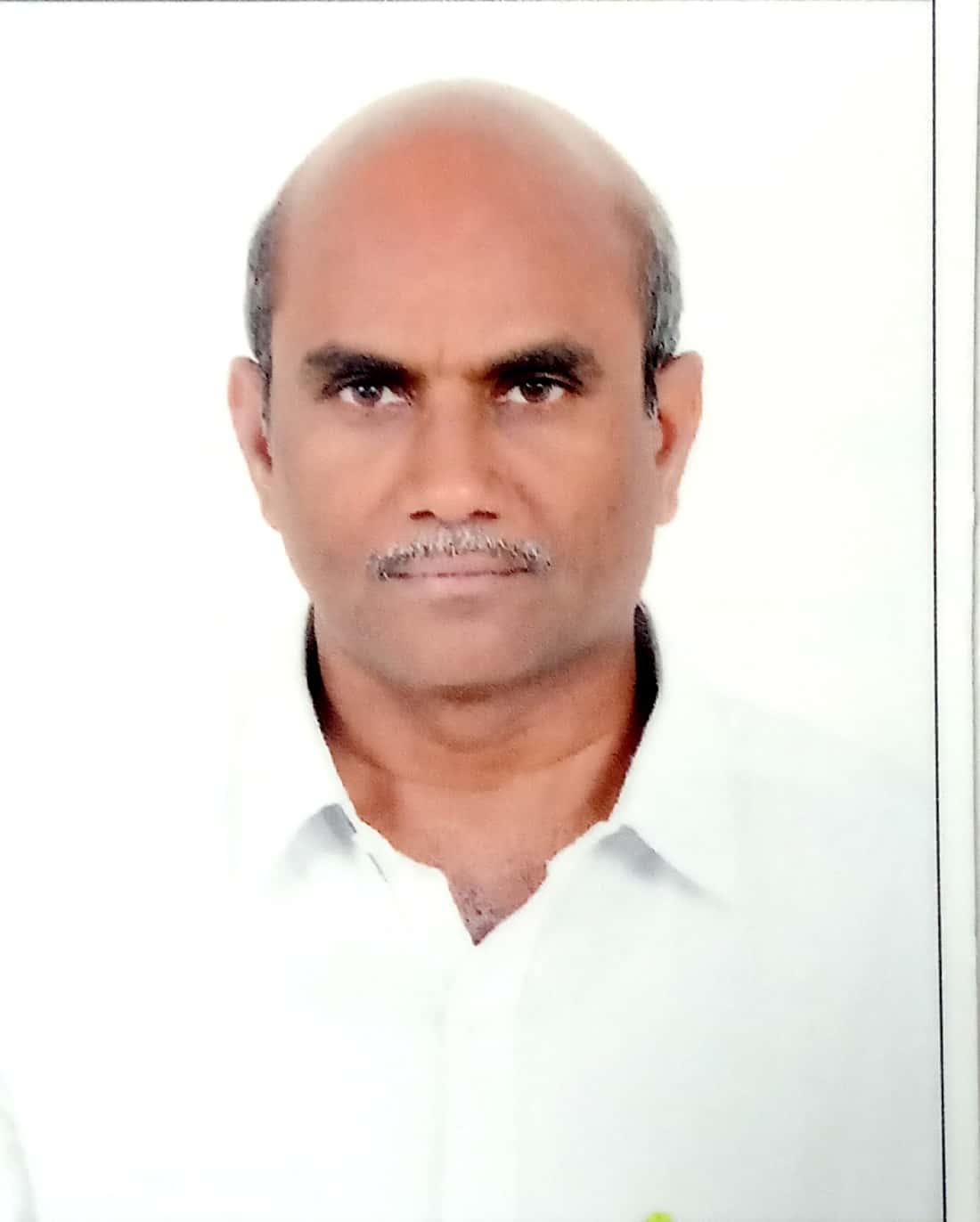