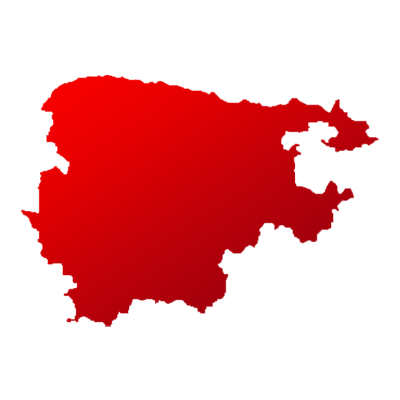 Kurnool is one of the 25 Lok Sabha constituencies of Andhra Pradesh.

To recall, the sitting MP Butta Renuka from YSRCP defeated TDP's Bendula Thirumala Naidu by 44,131 votes in the previous elections.

For the 2019 general elections of Kurnool, a total of 72% voters got inked.

After a neck-to-neck battle which brought voters on the edge of their seats, AYUSHMAN DOCTOR SANJEEV KUMAR won the Kurnool. KOTLA JAYA SURYA PRAKASH REDDY was defeated by a margin of 148,889 votes. 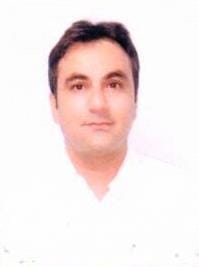 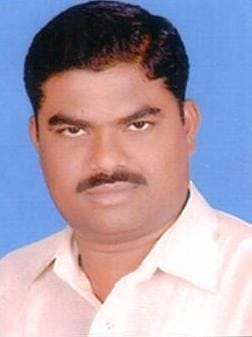 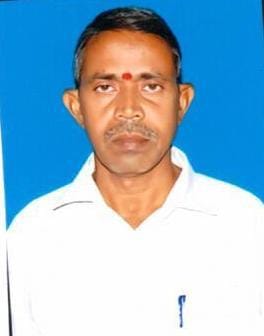 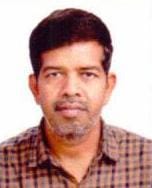 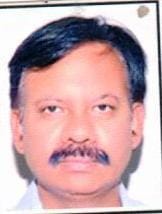 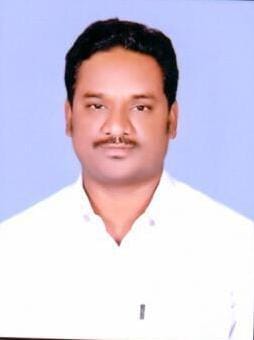