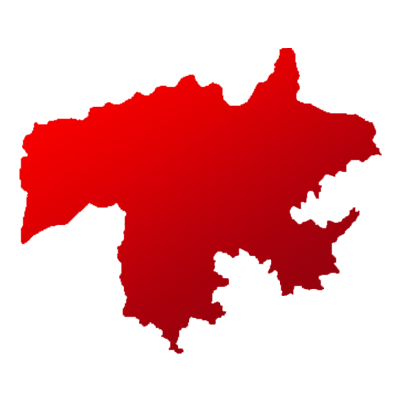 The Andhra Pradesh has 25 Lok Sabha constituencies and Narasaraopet is one of them.

According to the data from last census, 20,41,723 people stay in Narasaraopet. Out of them, 18.39% of voters are from Scheduled Caste while 20,41,723 belong to Scheduled Tribes. Moreover, the number of voters belonging to urban areas is 22.46% while the rural areas from the constituency houses 77.54% people.

The voter turnout recorded was 85%. 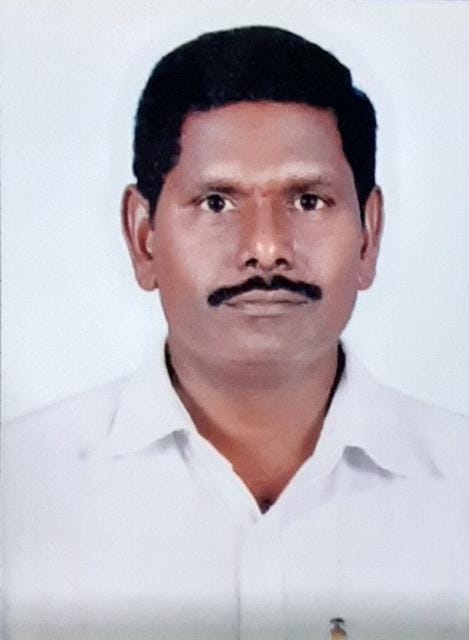 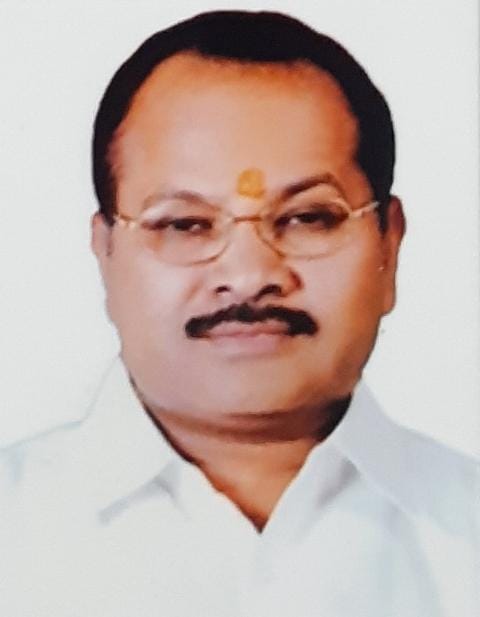 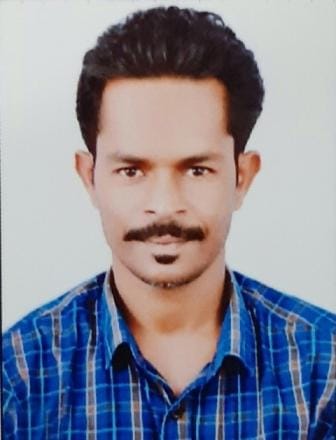 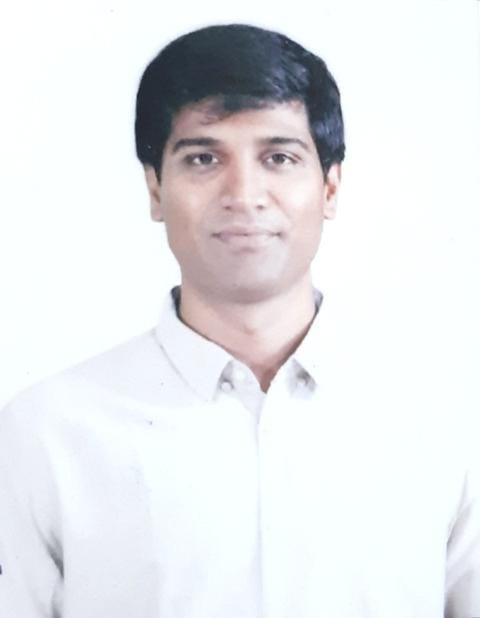 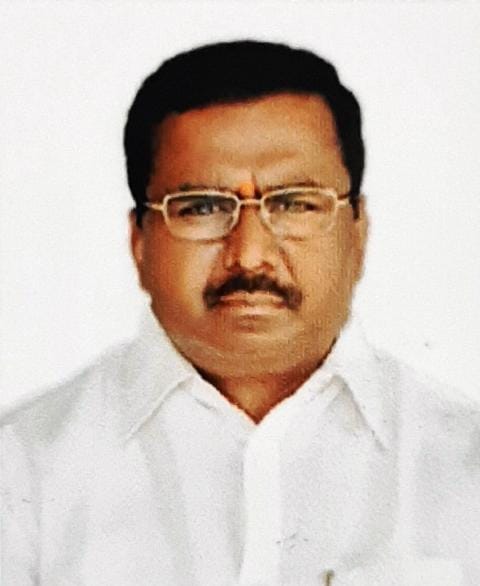 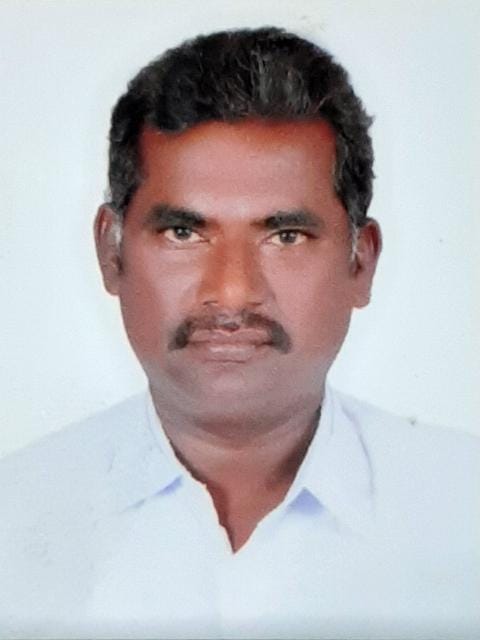