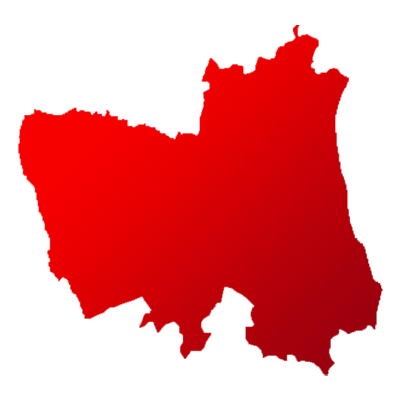 Andhra Pradesh's Nellore is one of the 25 Lok Sabha constituencies of the state.

To recall, the sitting MP Mekapati Rajamohan Reddy from YSRCP defeated TDP's Adala Prabhakara Reddy by a small margin of 13,478 votes in the previous elections.

After a neck-to-neck battle which brought voters on the edge of their seats, Adala Prabhakara Reddy won the Nellore. Beeda Masthan Rao was defeated by a margin of 148,571 votes. 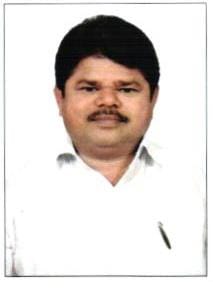 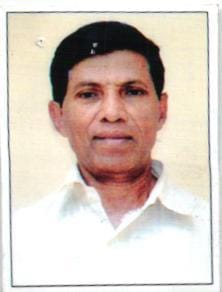 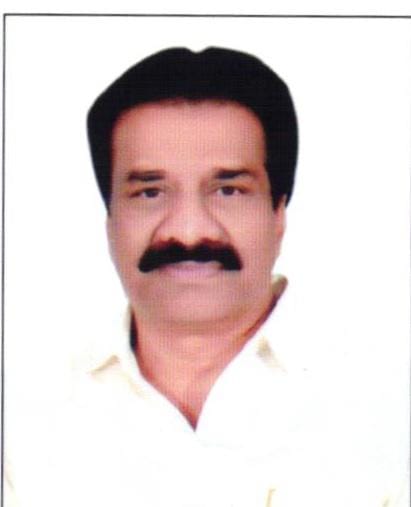 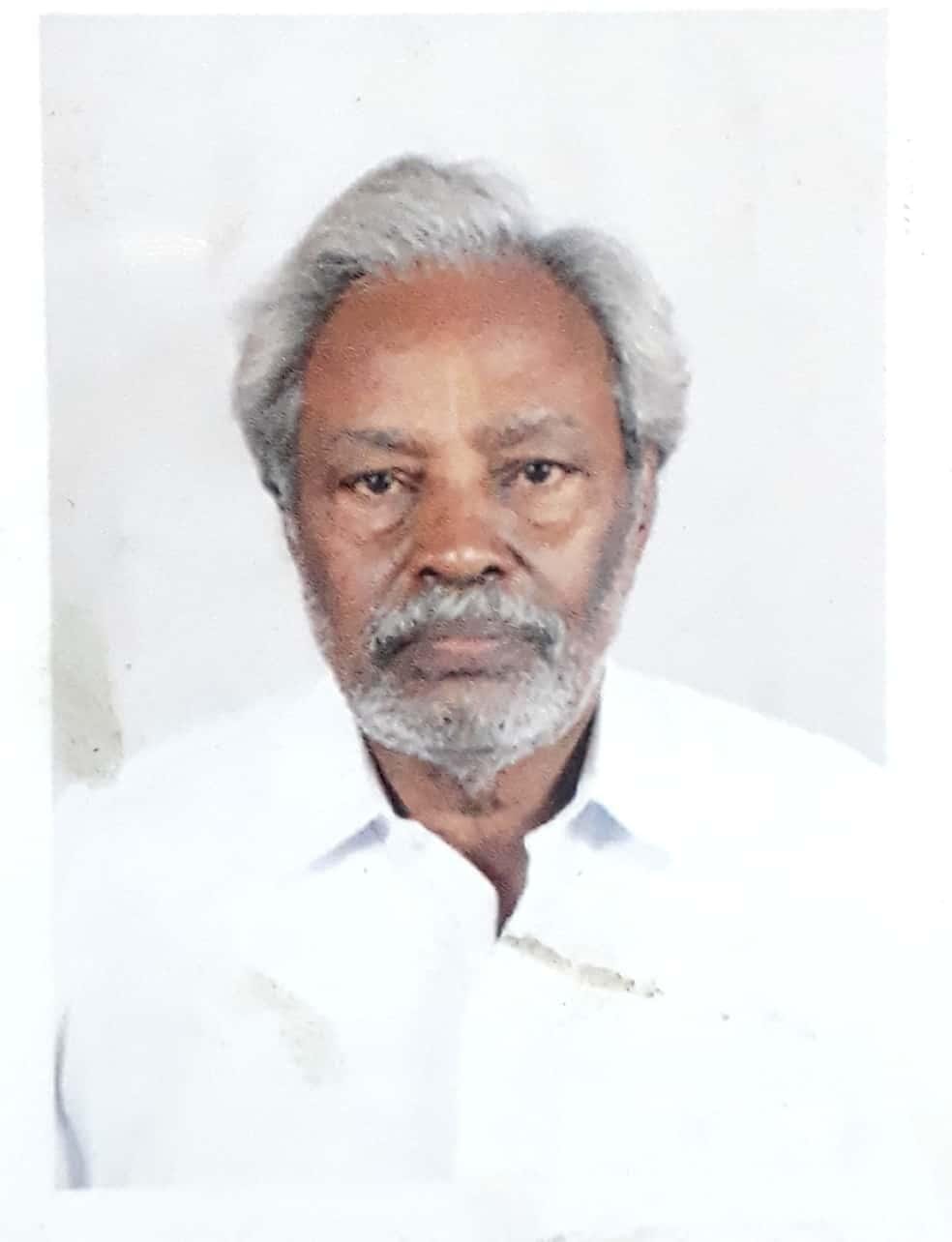 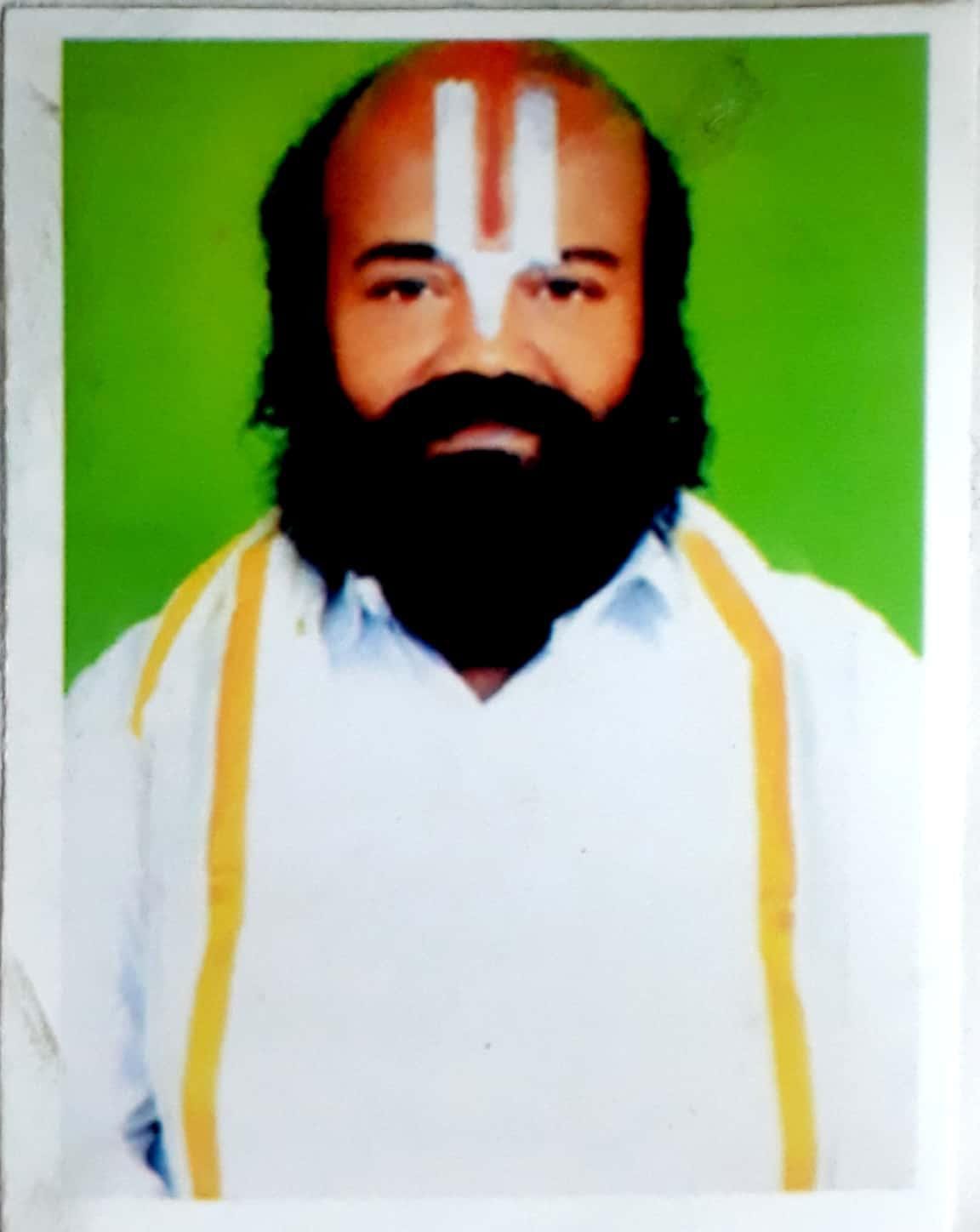 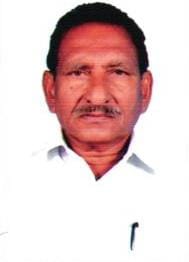 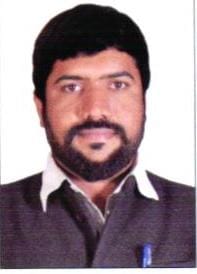