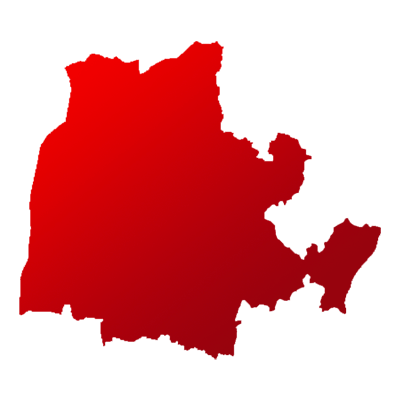 Ongole is one of the 25 Lok Sabha constituencies of Andhra Pradesh.

For the 2019 general elections of Ongole, a total of 82% voters got inked.

The citizens of Ongole have given their verdict and crowned Yuvajana Sramika Rythu Congress Party's MAGUNTA SREENIVASULU REDDY as their MP. Telugu Desam's SIDDA RAGHAVA RAO lost by a margin of 214,851 votes, confirming that the battle was closely fought. 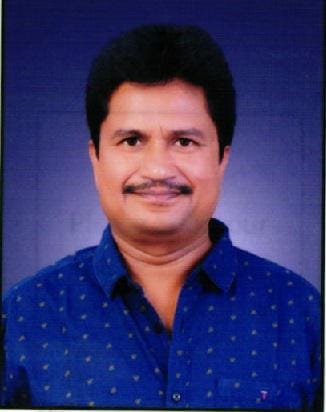 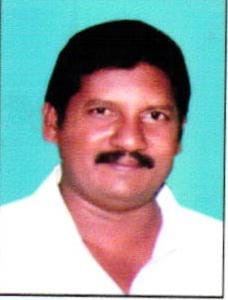 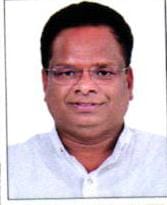 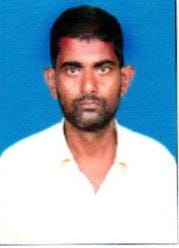 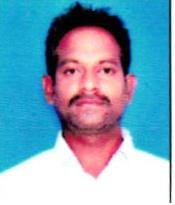 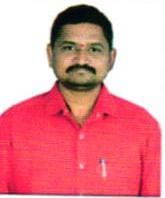 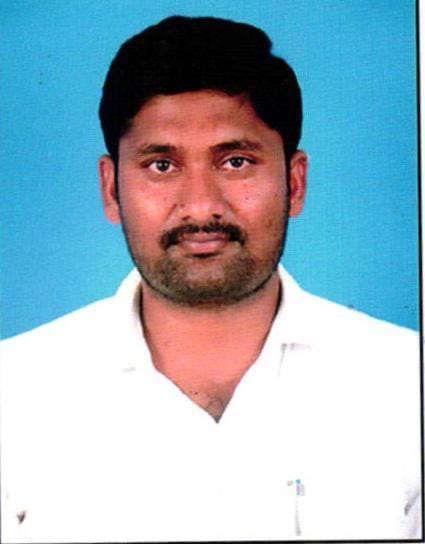 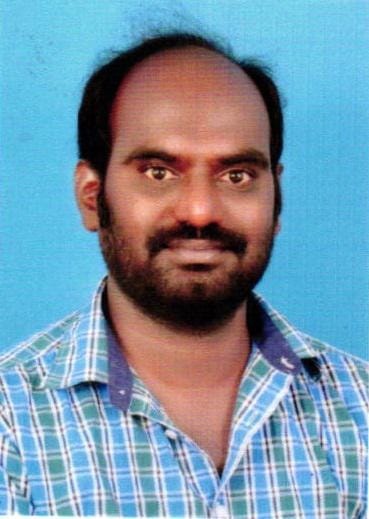 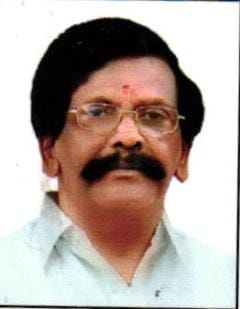 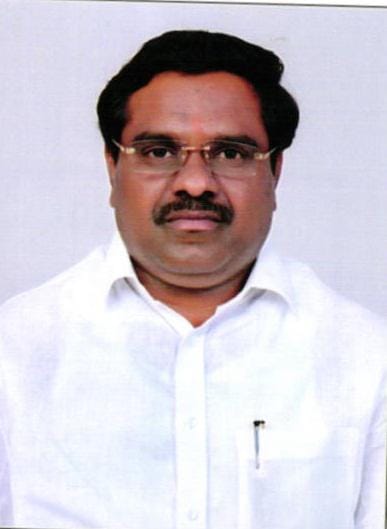 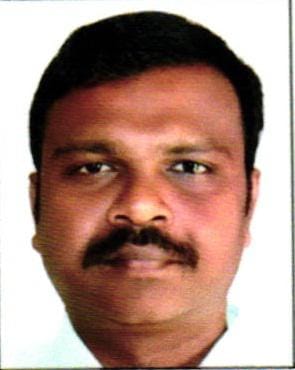 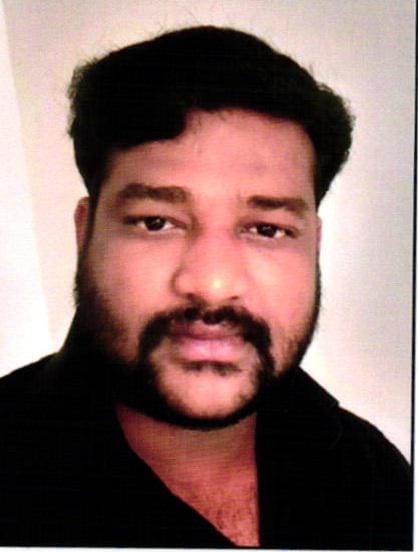