Andhra Pradesh's Rajahmundry is one of the 25 Lok Sabha constituencies of the state.

According to the data from last census, 19,03,184 people stay in Rajahmundry. Out of them, 20.49% of voters are from Scheduled Caste while 19,03,184 belong to Scheduled Tribes. Moreover, the number of voters belonging to urban areas is 29.73% while the rural areas from the constituency houses 70.27% people.

The result of Rajahmundry is out, as MARGANI BHARAT of Yuvajana Sramika Rythu Congress Party emerged as the winner in a neck-to-neck battle against MAGANTI ROOPA (Telugu Desam). The former garnered 582024 votes and won by a margin of 121,634 votes.

For this seat, Indian National Congress fielded Nalluri Vijaya Srinivasa Rao. On the other hand, Paravasthu Satya Gopinath Das was the candidate from Bharatiya Janata Party . 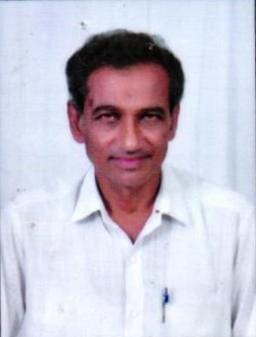 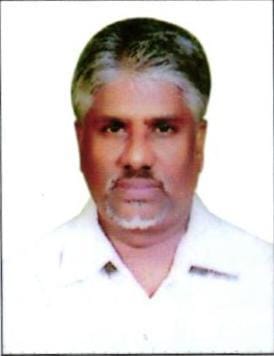