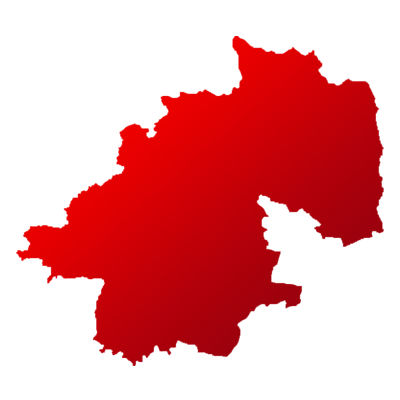 Andhra Pradesh's Rajampet is one of the 25 Lok Sabha constituencies of the state.

In Rajampet, P.V.MIDHUN REDDY of Yuvajana Sramika Rythu Congress Party thrashed his opponents as he emerged victorious with a margin of 268,284 votes over D A SATHYA PRABHA (Telugu Desam). The former garnered a total of 702211 votes.