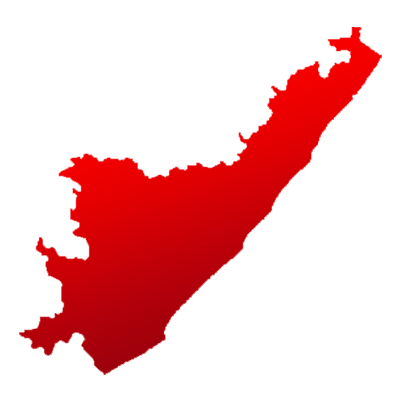 Andhra Pradesh's Srikakulam is one of the 25 Lok Sabha constituencies of the state.

After a neck-to-neck battle which brought voters on the edge of their seats, KINJARAPU RAM MOHAN NAIDU won the Srikakulam. DUVVADA SRINIVAS was defeated by a margin of 6,653 votes.

For this seat, Bharatiya Janata Party fielded Perla Samba Murthy. On the other hand, Dola Jagan Mohana Rao was the candidate from Indian National Congress . 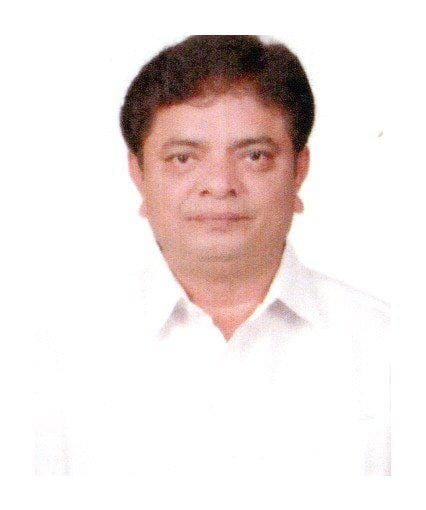 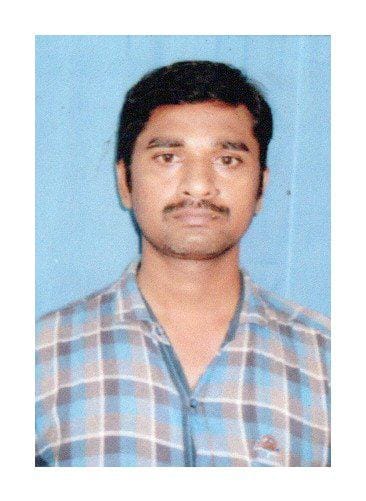 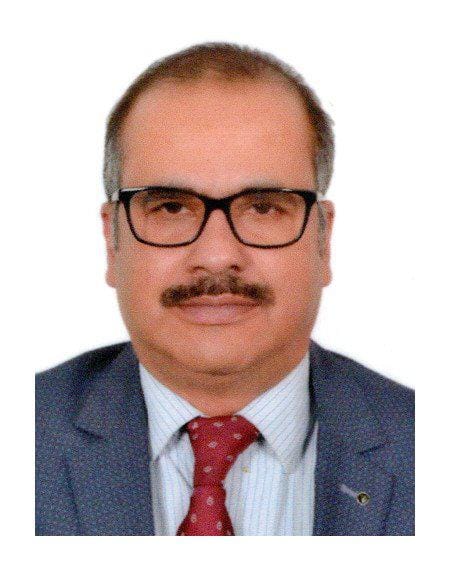 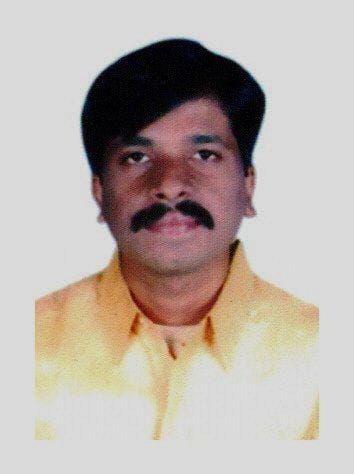 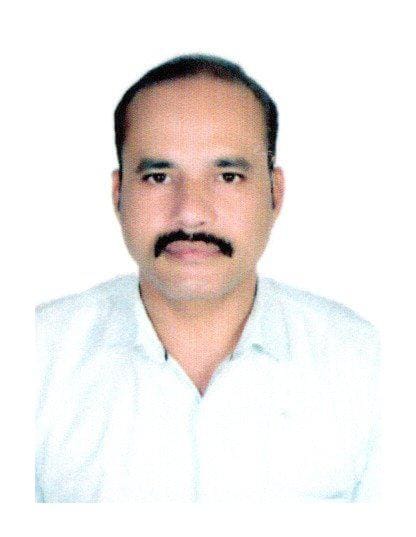 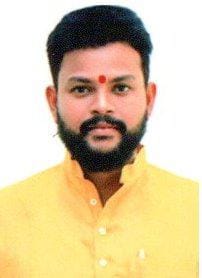 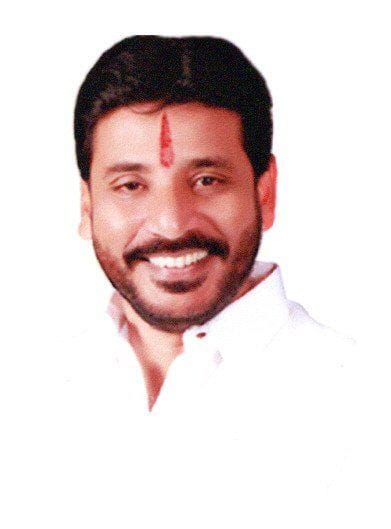