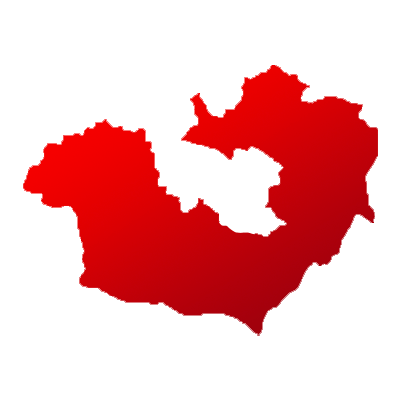 Andhra Pradesh's Vijayawada is one of the 25 Lok Sabha constituencies of the state.

For the 2019 general elections of Vijayawada, a total of 76% voters got inked.

After a neck-to-neck battle which brought voters on the edge of their seats, KESINENI SRINIVAS (NANI) won the Vijayawada. POTLURI.V.PRASAD ( P V P ) was defeated by a margin of 8,726 votes. 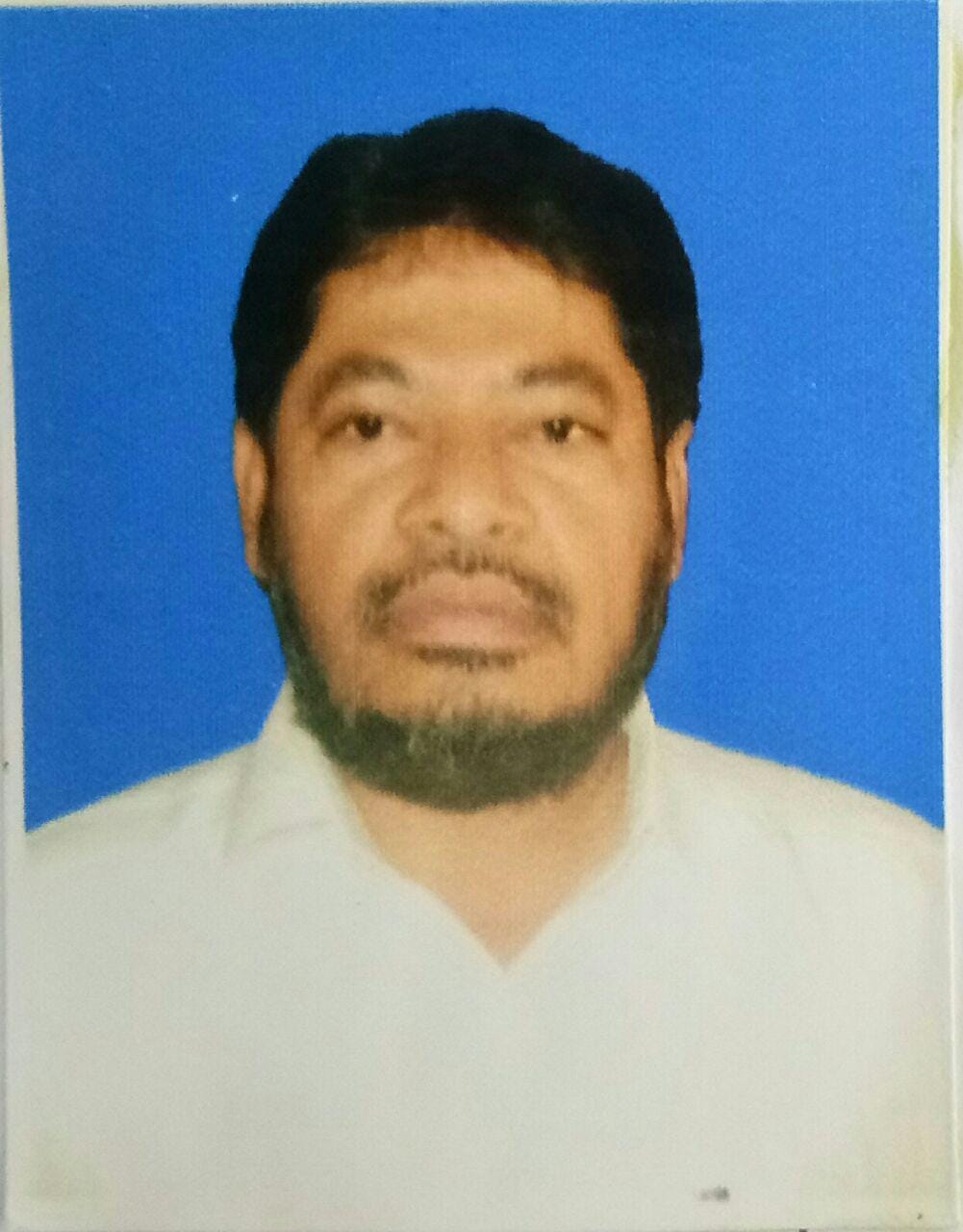