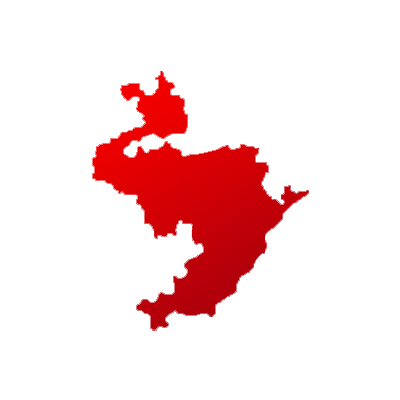 Out of 25 Lok Sabha constituencies in Andhra Pradesh, Vizianagaram is considered as one of the most important seats.

The voter turnout recorded was 80%. 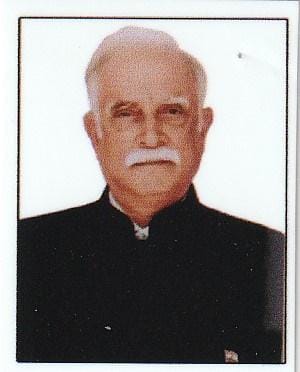 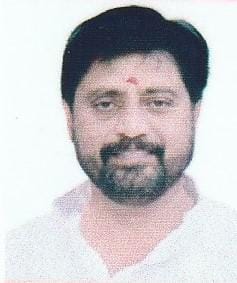 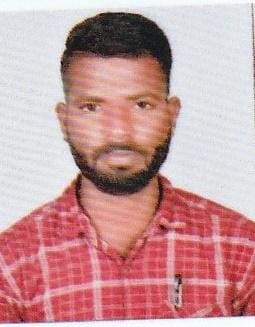 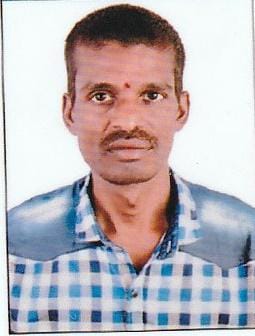 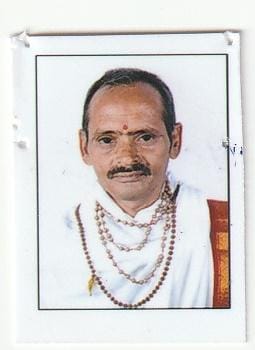