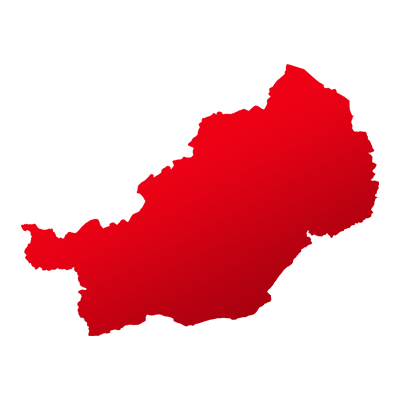 Arunachal Pradesh has a total of 2 Lok Sabha constituencies and Arunachal West is considered one of the most important seats.

In the previous elections, BJP's Kiren Rijiju defeated Takam Sanjoy from INC. The margin was 41,738 votes.

For the 2019 general elections of Arunachal West, a total of 75% voters got inked.

It has been a good day for Bharatiya Janata Party's KIREN RIJIJU as the candidate won Arunachal West. The vote margin between KIREN RIJIJU and NABAM TUKI was counted at 174,843. 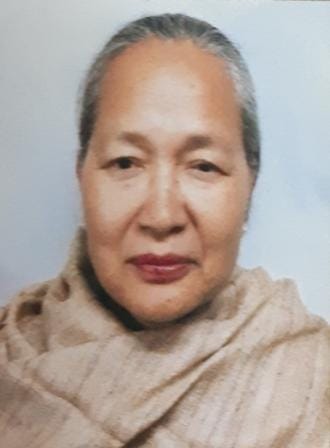 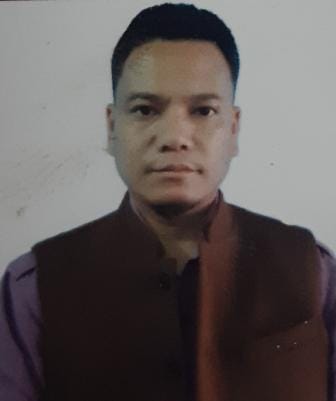 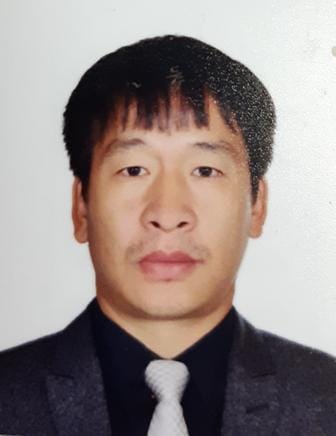 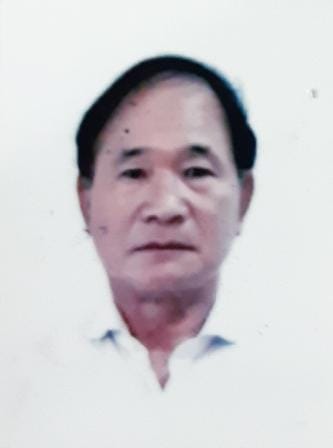 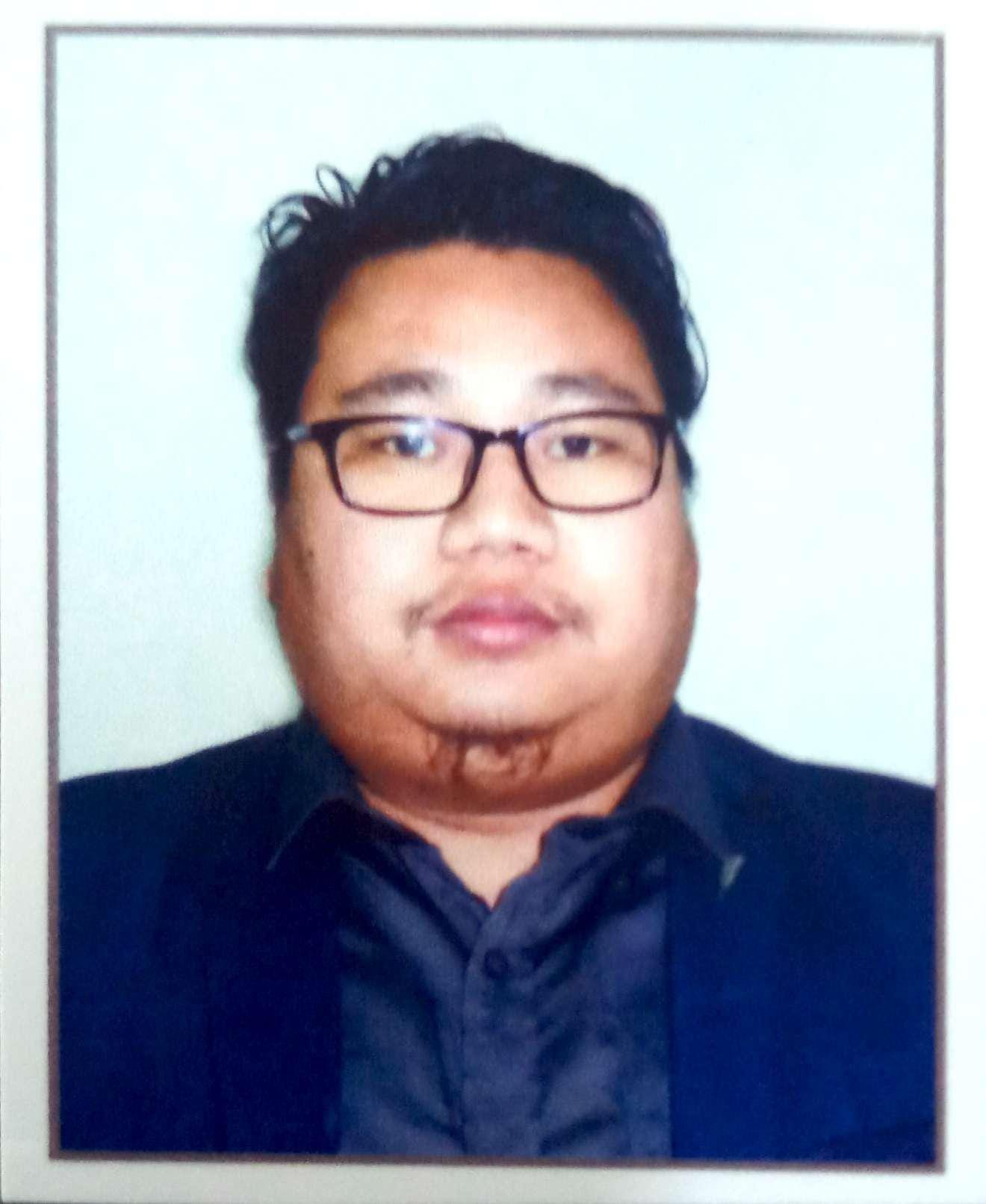