Assam's Barpeta is one of the 14 Lok Sabha constituencies of the state.

Polling for Barpeta was held on Apr 23. In the last parliamentary polls, AIUDF's sitting MP Siraj Uddin Ajmal defeated BJP's TTprev_runnerup by a margin of 42,341 votes.

The voter turnout recorded was 84%.

In what qualifies as a great political thriller, Abdul Khaleque of Indian National Congress defeated Asom Gana Parishad's Kumar Deepak Das by a margin of 140,307. After a close shave, Abdul Khaleque will now govern Barpeta for the next five years. 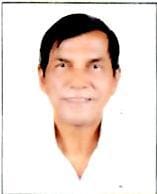 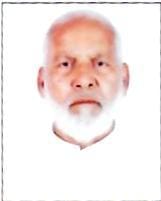 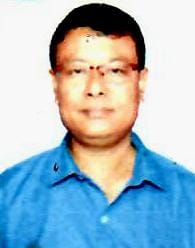 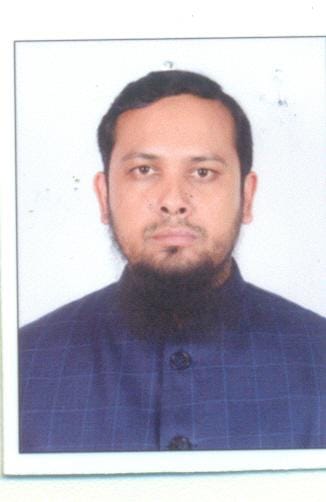 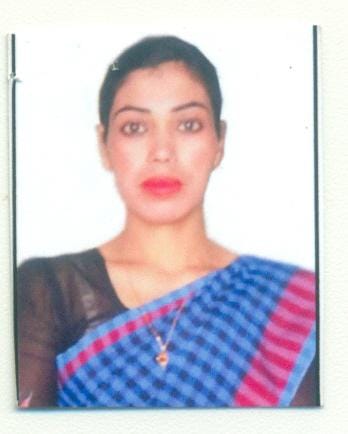