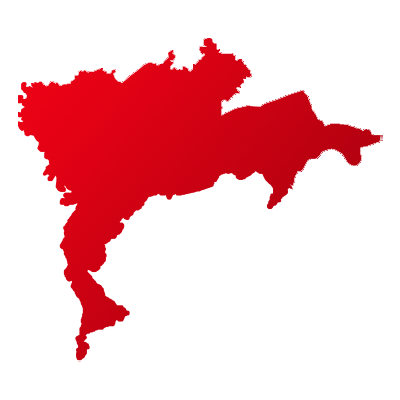 Dhubri is one of the 14 Lok Sabha constituencies of Assam.

The sitting MP Badruddin Ajmal from AIUDF defeated INC's Wazed Ali Choudhury by a huge margin of 229,730 votes in the previous elections.

The voter turnout recorded was 88%.

The citizens of Dhubri have given their verdict and crowned All India United Democratic Front's BADRUDDIN AJMAL as their MP. Indian National Congress's ABU TAHER BEPARI lost by a margin of 226,258 votes, confirming that the battle was closely fought.

To win this seat, All India Trinamool Congress fieled Nurul Islam Choudhury. On the other hand, Indian National Congress placed its bet on Abu Taher Bepari. 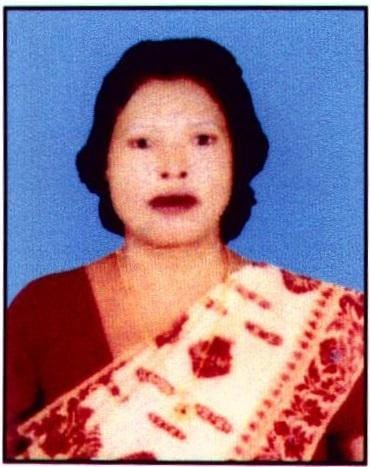 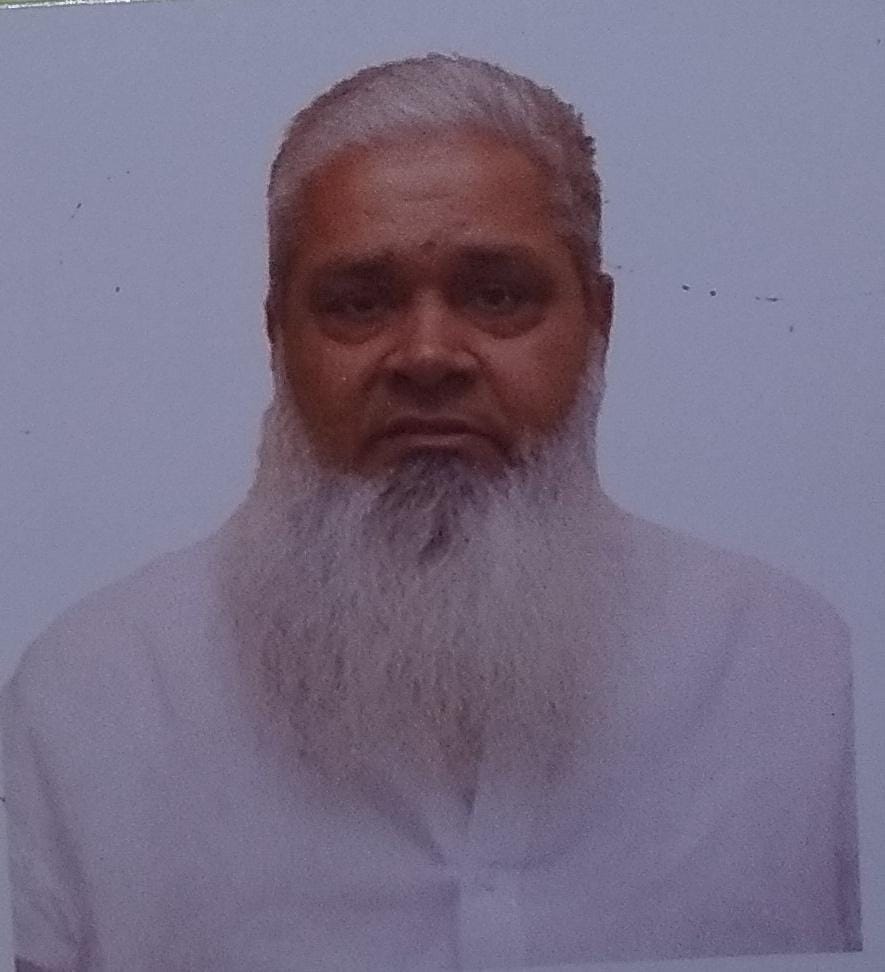 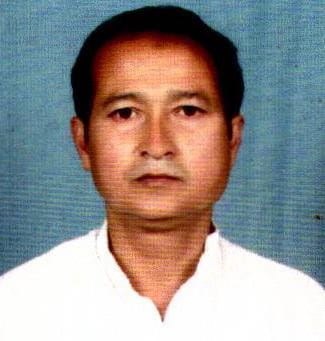 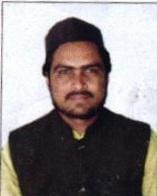 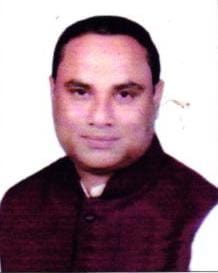 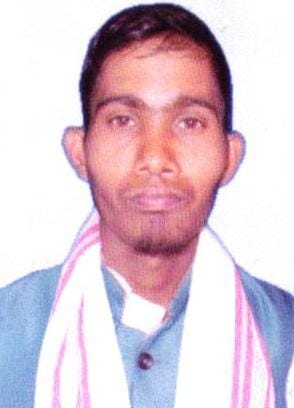