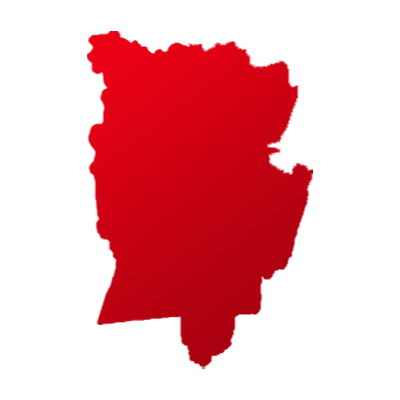 Karimganj is one of the 14 Lok Sabha constituencies of Assam.

The result of Karimganj is out, as KRIPANATH MALLAH of Bharatiya Janata Party emerged as the winner in a neck-to-neck battle against RADHESHYAM BISWAS (All India United Democratic Front). The former garnered 473046 votes and won by a margin of 38,389 votes. 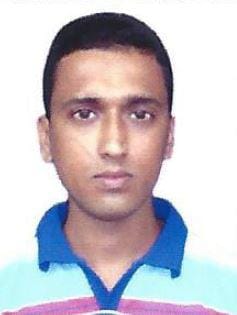 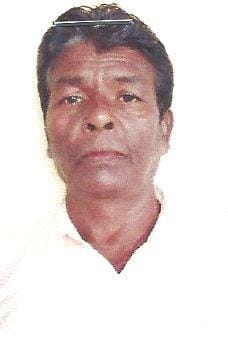