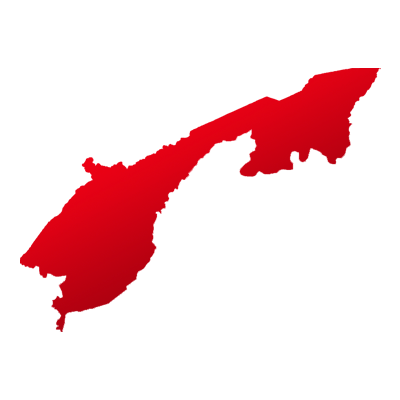 The Assam has 14 Lok Sabha constituencies and Lakhimpur is one of them.

According to the data from last census, 24,22,695 people stay in Lakhimpur. Out of them, 6.57% of voters are from Scheduled Caste while 24,22,695 belong to Scheduled Tribes. Moreover, the number of voters belonging to urban areas is 7.12% while the rural areas from the constituency houses 92.88% people.

The sitting MP Sarbananda Sonowal from BJP defeated INC's Ranee Narah by a huge margin of 292,138 votes in the previous elections.

The result of Lakhimpur is out, as PRADAN BARUAH of Bharatiya Janata Party emerged as the winner in a completely one-sided battle against ANIL BORGOHAIN (Indian National Congress). The former garnered 776406 votes and won by a whopping margin of 350,551 votes.

Bharatiya Janata Party fieled Pradan Baruah while the Communist Party of India placed its bet on Arup Kalita, and the Indian National Congress chose Anil Borgohain as their candidate. 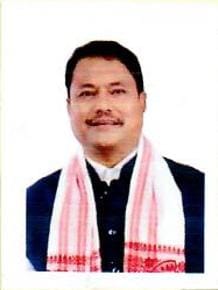 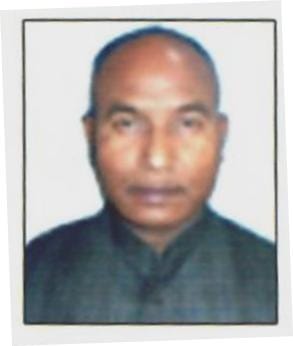 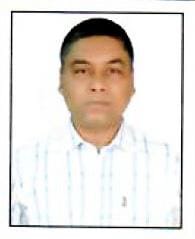 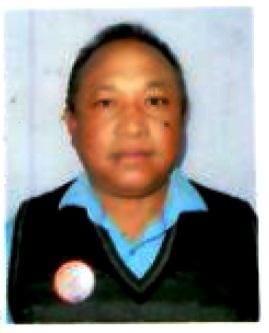 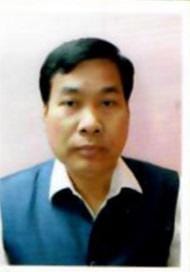 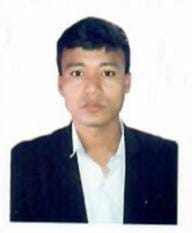 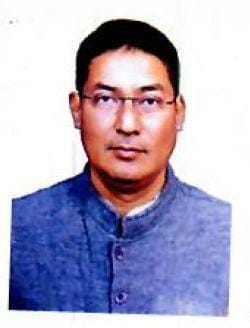 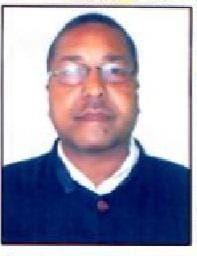