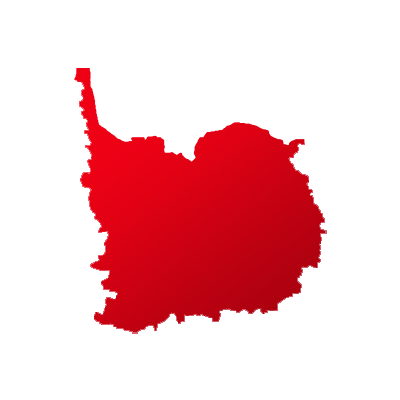 Bihar's Araria is one of the 40 Lok Sabha constituencies of the state.

The result of Araria is out, as PRADEEP KUMAR SINGH of Bharatiya Janata Party emerged as the winner in a neck-to-neck battle against SARFARAZ ALAM (Rashtriya Janata Dal). The former garnered 618434 votes and won by a margin of 137,241 votes. 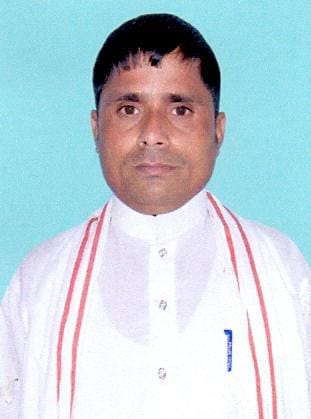 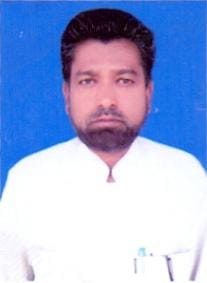 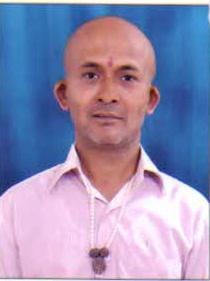 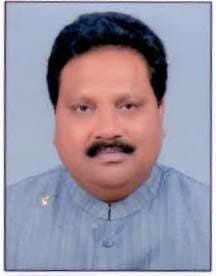 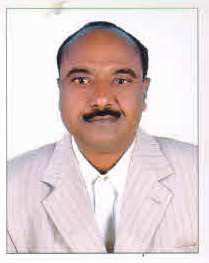 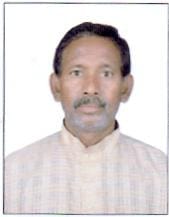 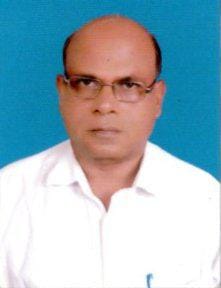