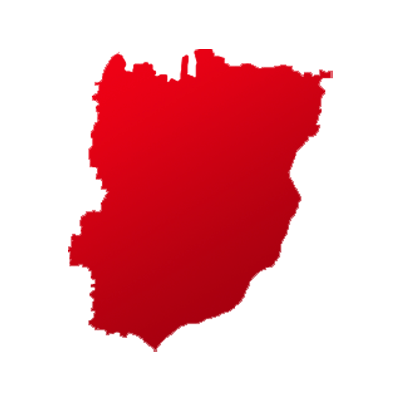 Bihar's Arrah is one of the 40 Lok Sabha constituencies of the state.

The voter turnout recorded was 49%.

The result of Arrah is out, as R. K. Singh of Bharatiya Janata Party emerged as the winner in a neck-to-neck battle against Raju Yadav (Communist Party of India (Marxist-Leninist) (Liberation)). The former garnered 566480 votes and won by a margin of 147,285 votes. 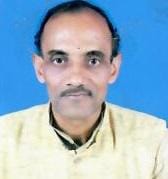 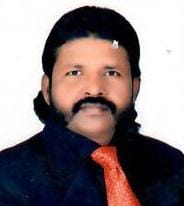 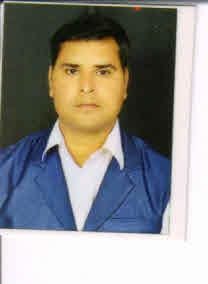 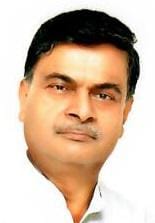 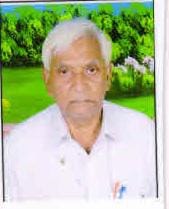 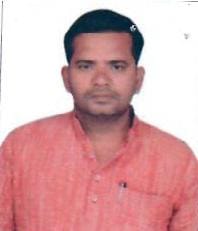 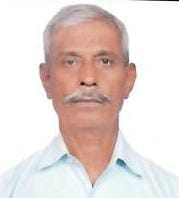