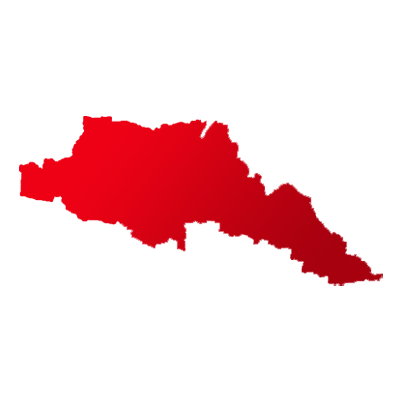 The Bihar has 40 Lok Sabha constituencies and Gopalganj is one of them.

The sitting MP Janak Ram from BJP defeated INC's Dr. Jyoti Bharti by a huge margin of 286,936 votes in the previous elections.