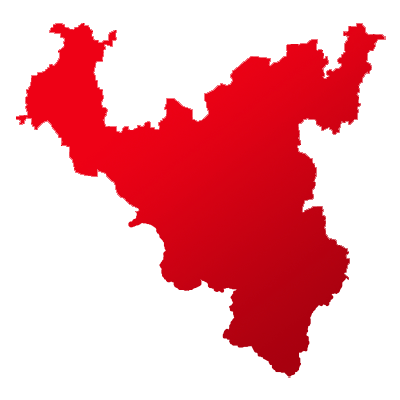 Bihar has a total of 40 Lok Sabha constituencies and Jamui is considered one of the most important seats.

Courtesy Chirag Paswan and Bhudeo Chaudhary of LJP and JDU respectively, the contest for this Lok Sabha seat became engrossing.

Rashtriya Lok Samta Party's BHUDEO CHOUDHARY was crushed by CHIRAG KUMAR PASWAN of Lok Jan Shakti Party, putting an end to the contest for Jamui. The margin betweeen the two candidates was 241,049.