Bihar's Karakat is one of the 40 Lok Sabha constituencies of the state.

Elections for Karakat were held on May 19. Talking about previous elections, BLSP's sitting MP Upendra Kushwaha defeated RJD's Kanti Singh by a huge margin of 105,241 votes.

For the 2019 general elections of Karakat, a total of 50% voters got inked.

In what qualifies as a great political thriller, MAHABALI SINGH of Janata Dal (United) defeated Rashtriya Lok Samta Party's UPENDRA KUSHWAHA by a margin of 84,542. After a close shave, MAHABALI SINGH will now govern Karakat for the next five years. 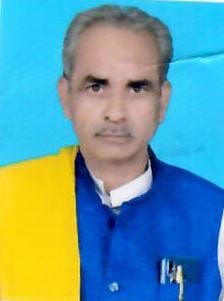