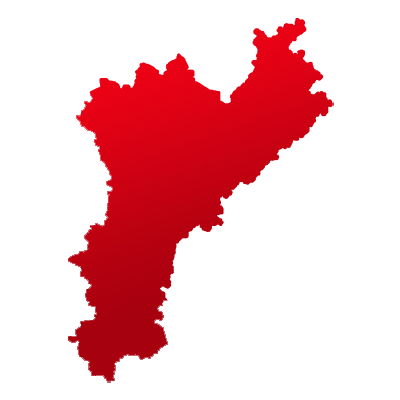 The Bihar has 40 Lok Sabha constituencies and Kishanganj is one of them.

A total of 65% voters cast their vote in these elections.

In what qualifies as a great political thriller, Dr. Mohammad Jawed of Indian National Congress defeated Janata Dal (United)'s Syed Mahmood Ashraf by a margin of 34,466. After a close shave, Dr. Mohammad Jawed will now govern Kishanganj for the next five years. 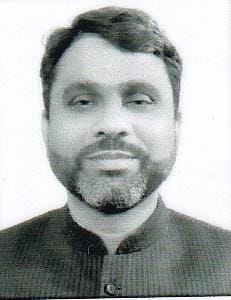 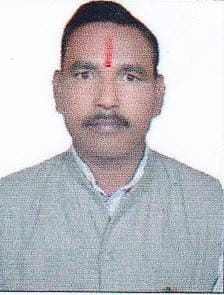 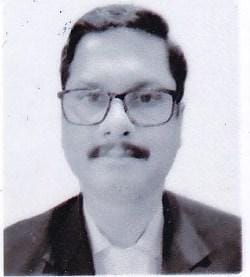 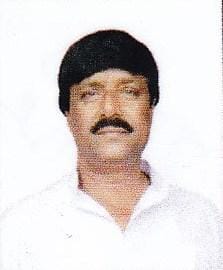 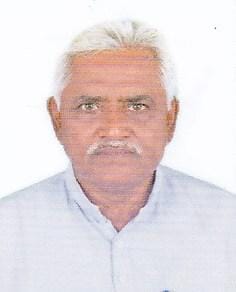 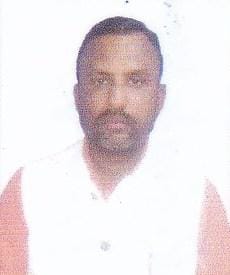 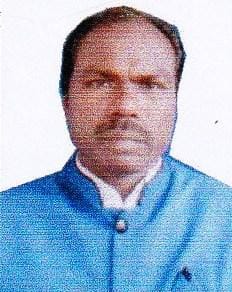