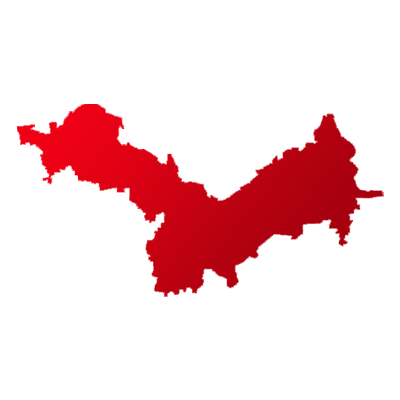 Bihar's Munger is one of the 40 Lok Sabha constituencies of the state.

For the 2019 general elections of Munger, a total of 54% voters got inked.

The citizens of Munger have given their verdict and crowned Janata Dal (United)'s RAJIV RANJAN SINGH ALIAS LALAN SINGH as their MP. Indian National Congress's NILAM DEVI lost by a margin of 167,937 votes, confirming that the battle was closely fought. 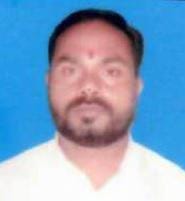 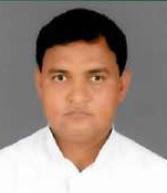 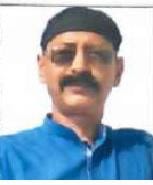 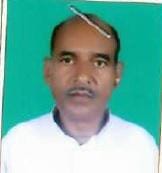 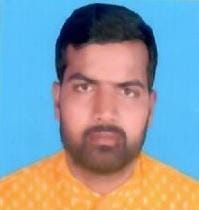 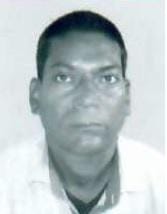 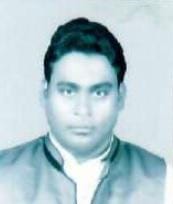 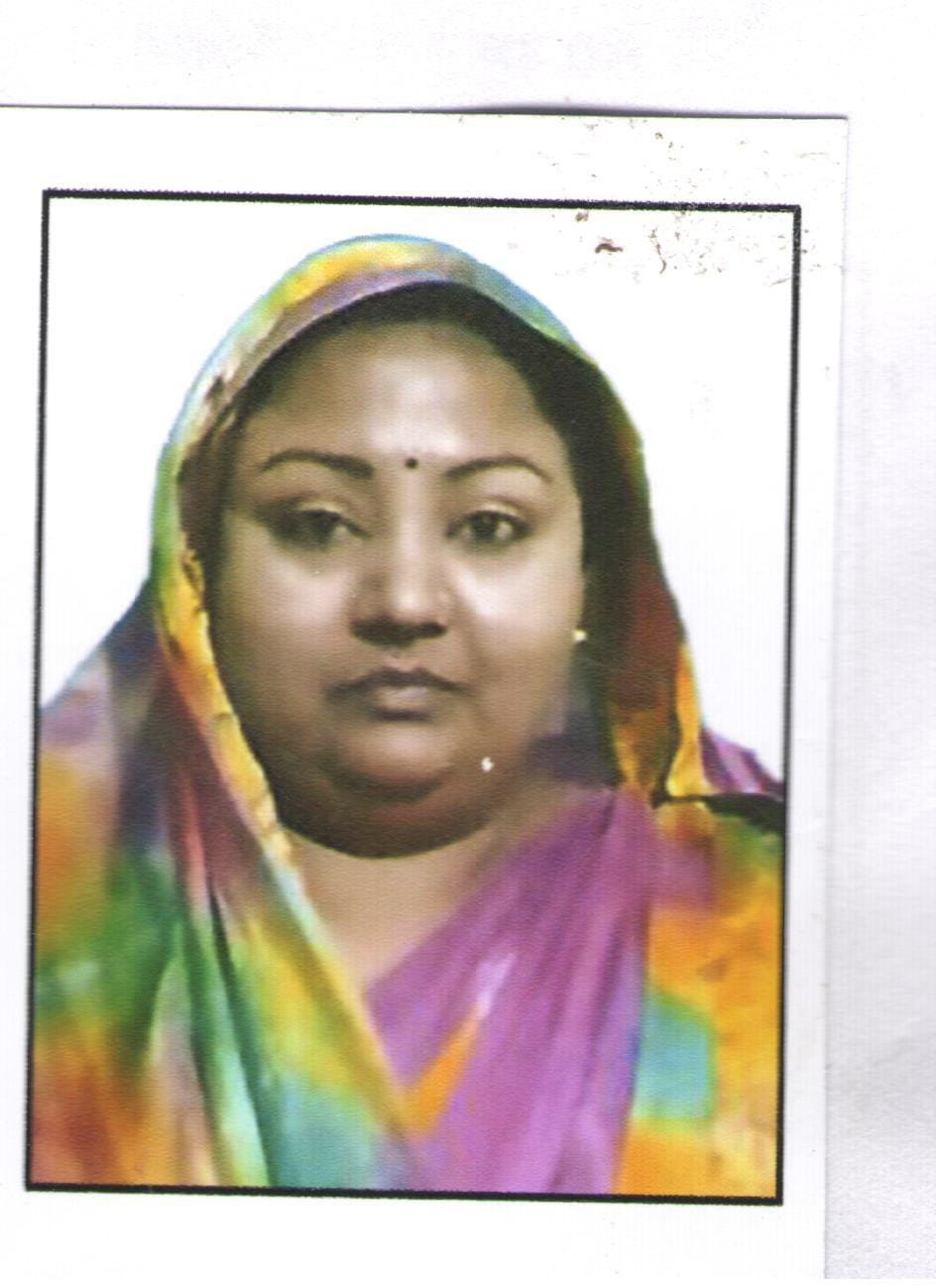 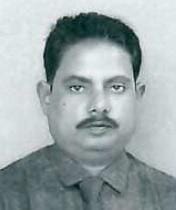 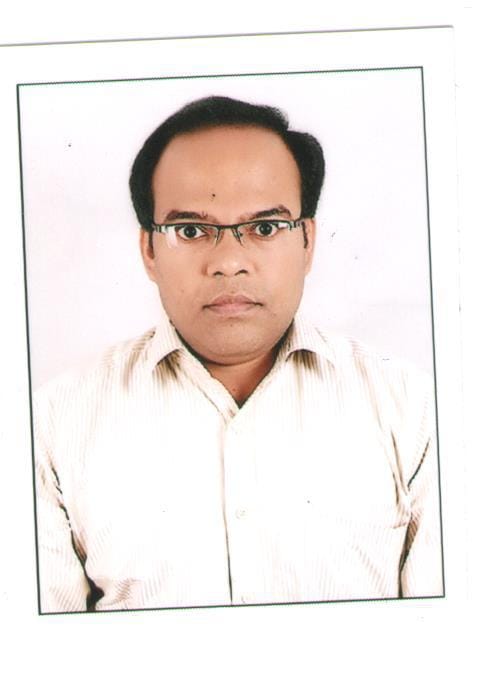 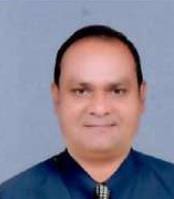 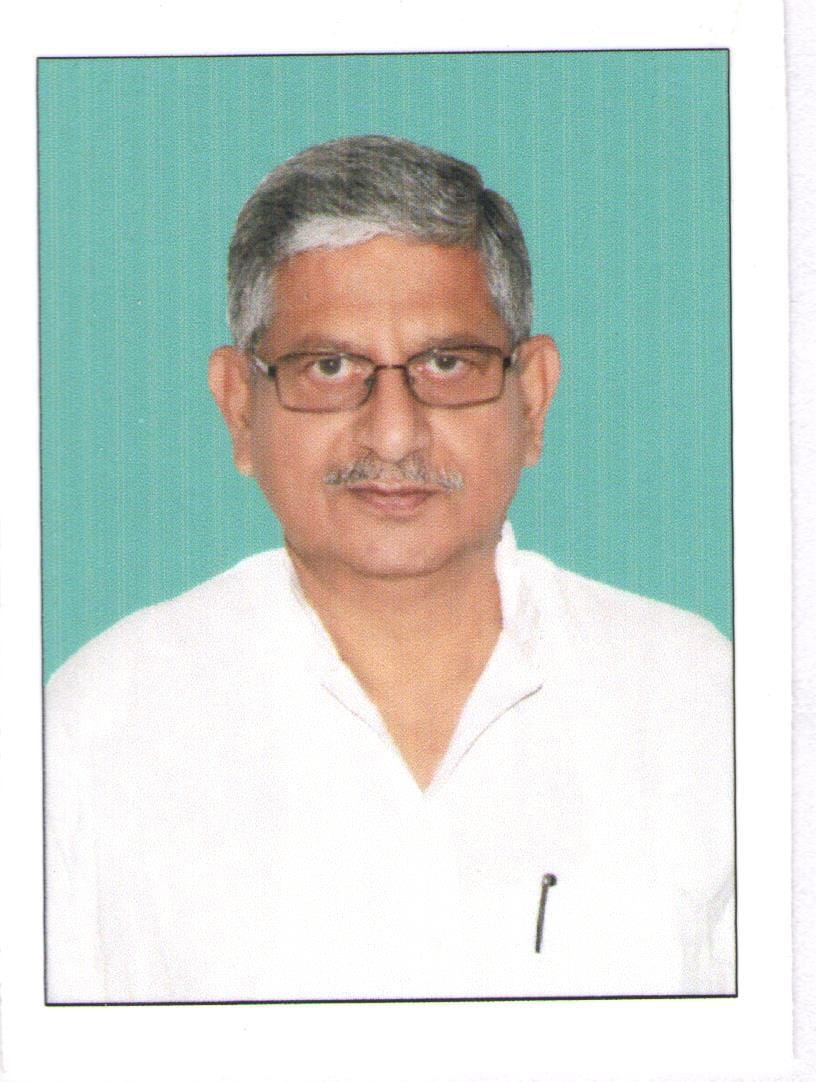 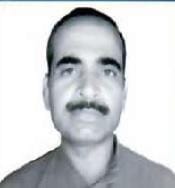 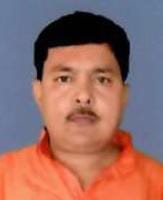 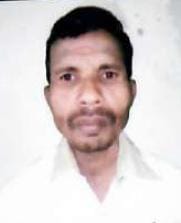 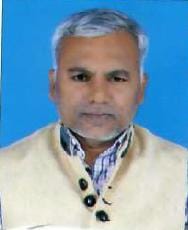 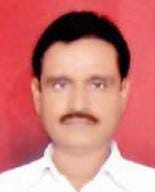 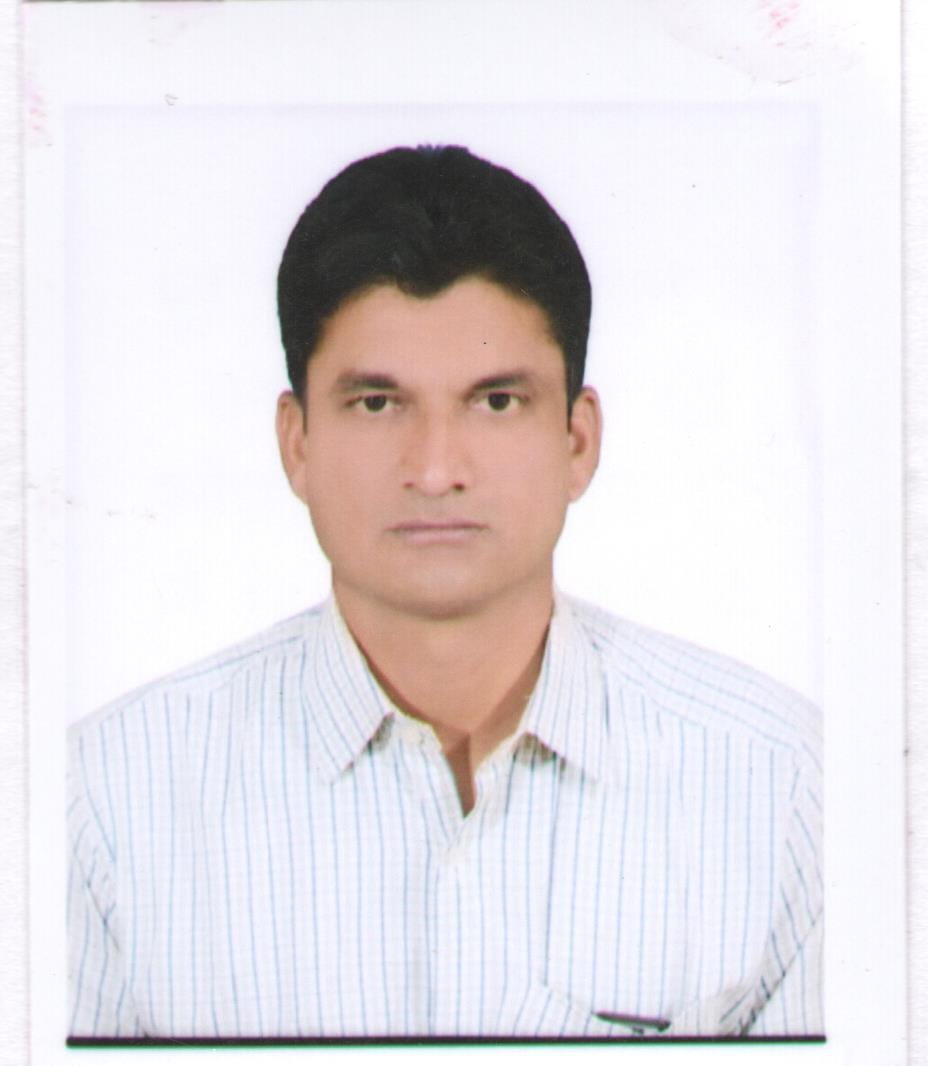