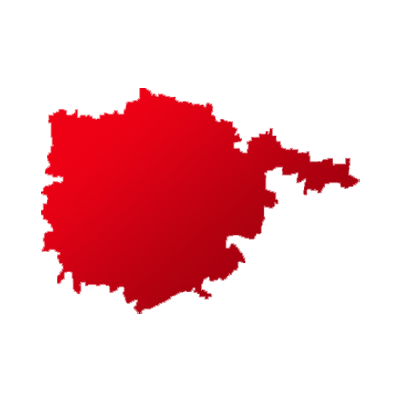 The Bihar has 40 Lok Sabha constituencies and Nalanda is one of them.

Polling for Nalanda was held on May 19. In the last elections, JD(U)'s sitting MP Kaushlendra Kumar defeated LJP's Satya Nand Sharma by a small margin of 9,627 votes.

A total of 47% voters cast their vote in these elections.

For this seat, Bahujan Samaj Party placed its bet on Shashi Kumar while the Shiv Sena fielded Chiranjib Kumar. Rajeev Ranjan Kumar was the candiate from Jan Adhikar Party. 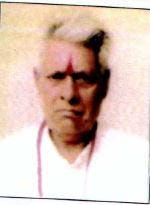 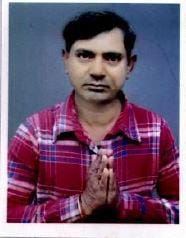 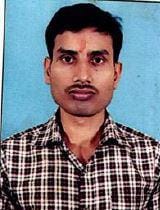 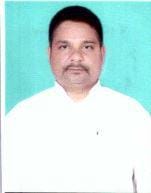 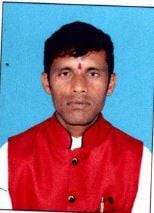 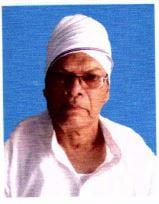 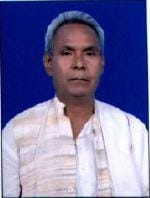 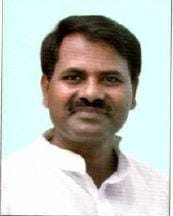 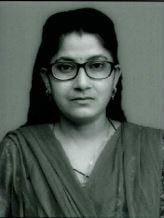 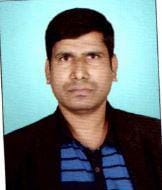 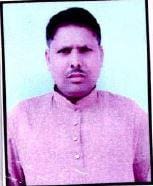 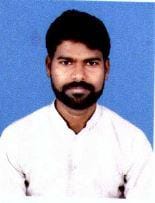