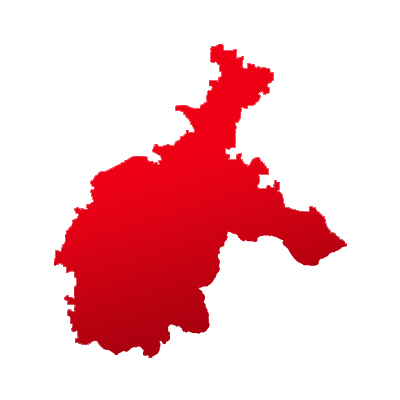 The Bihar has 40 Lok Sabha constituencies and Nawada is one of them.

For this seat, Bahujan Samaj Party placed its bet on Vishnu Dev Yadav while the Rashtriya Lok Dal fielded Vibha Devi. Ranganathacharya was the candiate from Shiv Sena. 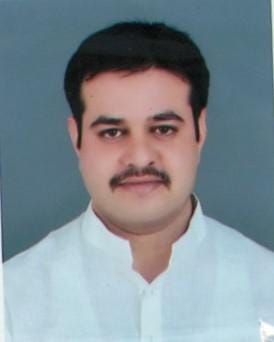 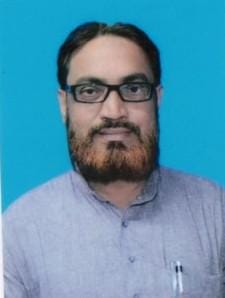 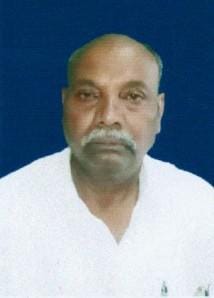 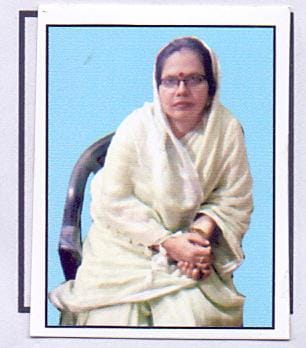 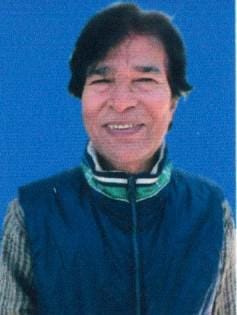 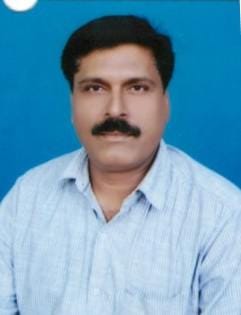 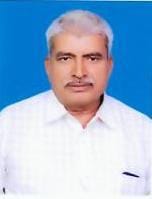