Bihar's Pataliputra is one of the 40 Lok Sabha constituencies of the state.

According to the census, the total population of Pataliputra is 25,45,080, among which 18.36% of voters are from Scheduled Caste while 0.10% voters belong to Scheduled Tribes. Further, 22.99% of voters live in urban areas while 77.01% voters stay in rural areas.

Polling for Pataliputra was held on May 19. In the last parliamentary polls, BJP's sitting MP Ram Kripal Yadav defeated RJD's TTprev_runnerup by a margin of 40,322 votes.

A total of 56% voters cast their vote in these elections.

The result of Pataliputra is out, as RAM KRIPAL YADAV of Bharatiya Janata Party emerged as the winner in a neck-to-neck battle against MISHA BHARTI (Rashtriya Janata Dal). The former garnered 509557 votes and won by a margin of 39,321 votes. 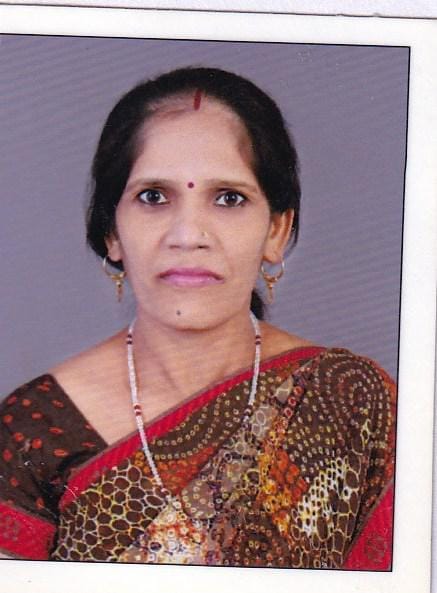