Purvi Champaran is one of the 40 Lok Sabha constituencies of Bihar.

According to the census, the total population of Purvi Champaran is 24,58,153, among which 14.17% of voters are from Scheduled Caste while 0.15% voters belong to Scheduled Tribes. Further, 8.86% of voters live in urban areas while 91.14% voters stay in rural areas.

The sitting MP Radha Mohan Singh from BJP defeated RJD's Binod Kumar by a huge margin of 192,163 votes in the previous elections.

The result of Purvi Champaran is out, as RADHA MOHAN SINGH of Bharatiya Janata Party emerged as the winner in a completely one-sided battle against AAKASH KUMAR SINGH (Rashtriya Lok Samta Party). The former garnered 577787 votes and won by a whopping margin of 293,648 votes.

For this seat, Bharatiya Janata Party fielded Radha Mohan Singh. On the other hand, Prabhakar Jaiswal was the candidate from Communist Party of India . 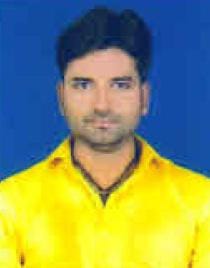 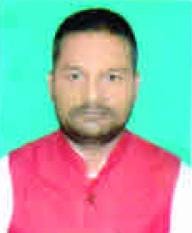 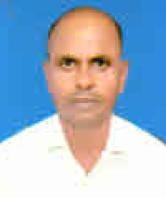 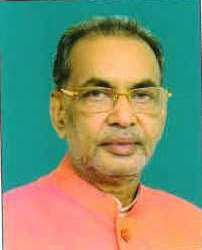 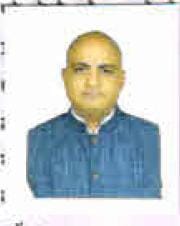 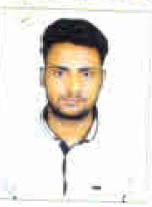 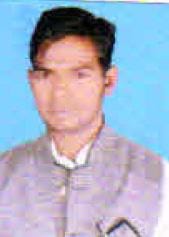