Bihar has a total of 40 Lok Sabha constituencies and Saran is considered one of the most important seats.

The closely watched Saran witnessed a hard-fought battle between Rajiv Pratap Rudy of Bharatiya Janata Party and Rashtriya Janata Dal's Chandrika Roy. The former won by a margin of 138,429. 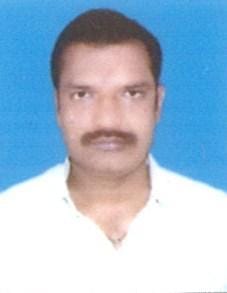 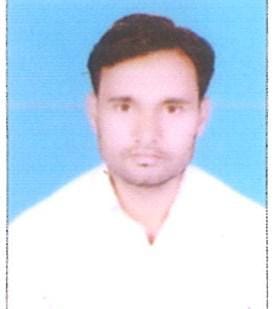 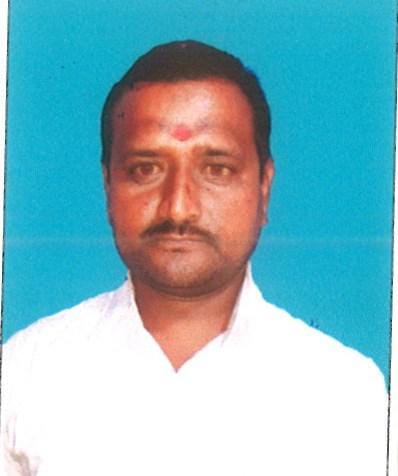 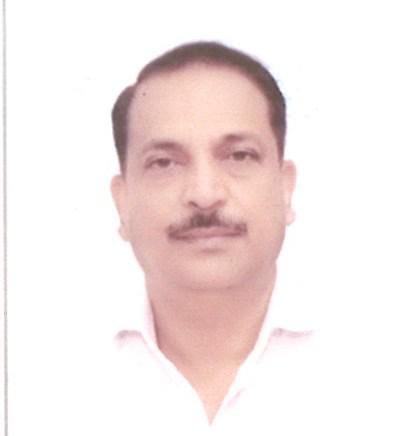 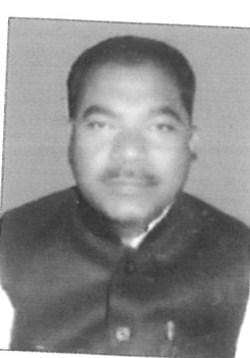 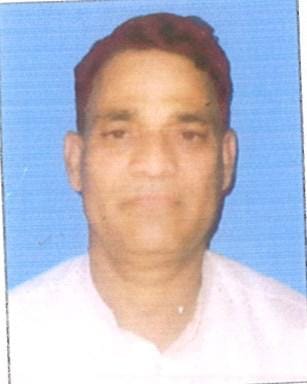