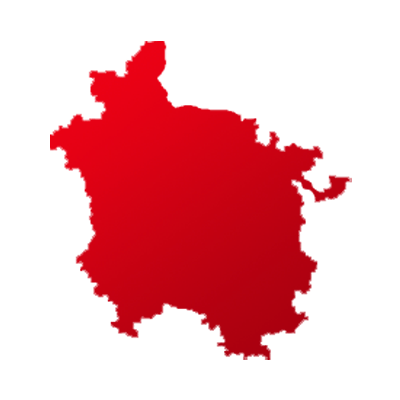 Bihar's Sheohar is one of the 40 Lok Sabha constituencies of the state.

According to the census, the total population of Sheohar is 26,48,107, among which 13.49% of voters are from Scheduled Caste while 0.04% voters belong to Scheduled Tribes. Further, 6.82% of voters live in urban areas while 93.18% voters stay in rural areas.

The sitting MP Rama Devi from BJP defeated RJD's Md. Anwarul Haque by a huge margin of 136,239 votes in the previous elections.

For the 2019 general elections of Sheohar, a total of 57% voters got inked. 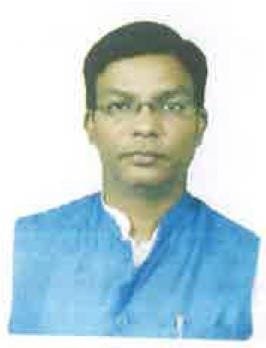 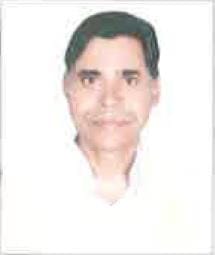 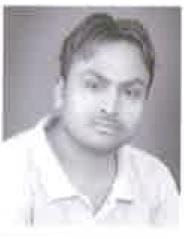 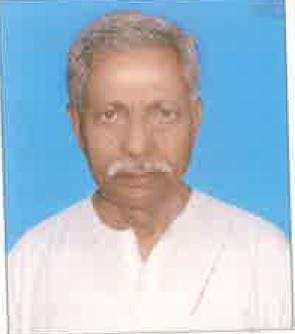 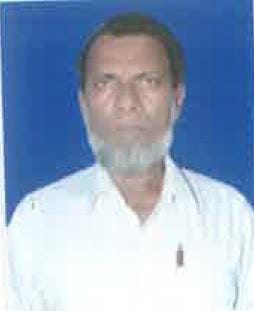 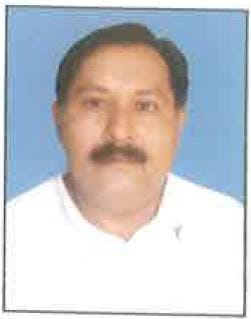 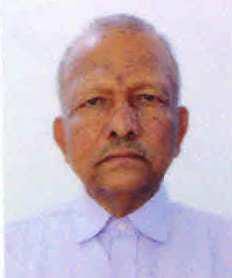 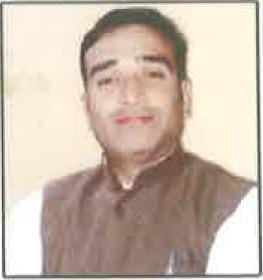 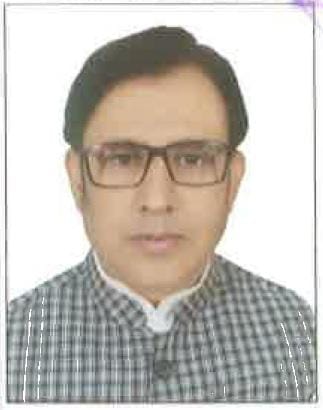