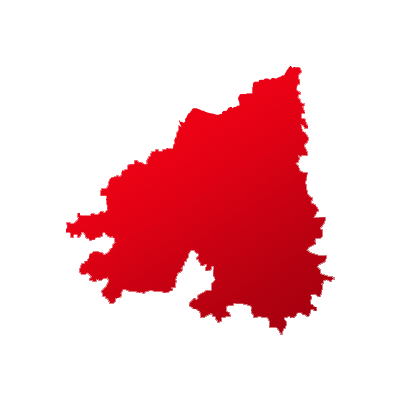 Bihar's Supaul is one of the 40 Lok Sabha constituencies of the state.

Polling for Supaul was held on Apr 23. In the last parliamentary polls, INC's sitting MP Ranjeet Ranjan defeated JD(U)'s TTprev_runnerup by a margin of 59,672 votes.