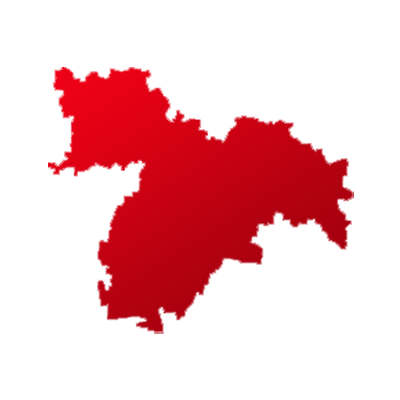 Bihar's Ujiarpur is one of the 40 Lok Sabha constituencies of the state.

Polling for Ujiarpur was held on Apr 29. In the last parliamentary polls, BJP's sitting MP Nityanand Rai defeated RJD's TTprev_runnerup by a margin of 60,469 votes.

For this seat, Bharatiya Janata Party fielded Nityanand Rai. On the other hand, Navin Kumar was the candidate from Bahujan Samaj Party . 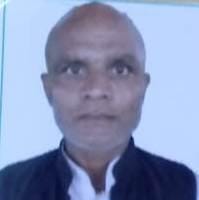 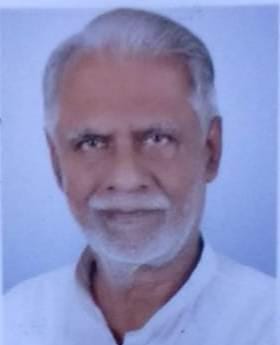 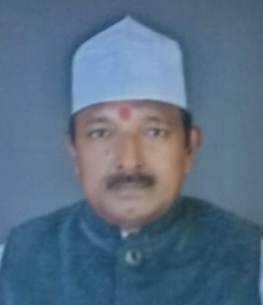 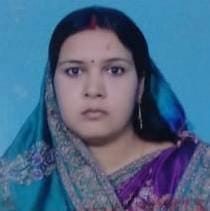 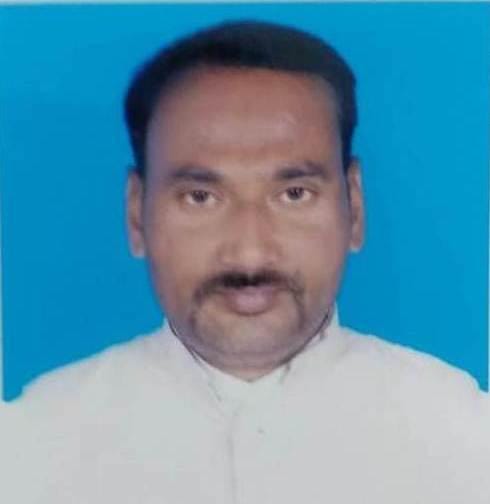 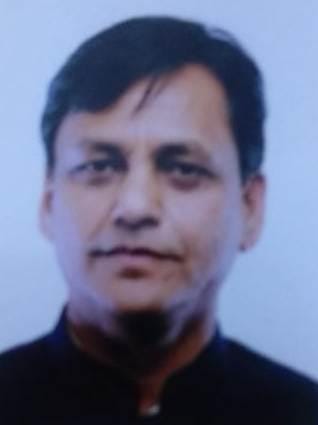 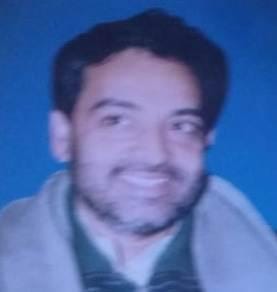