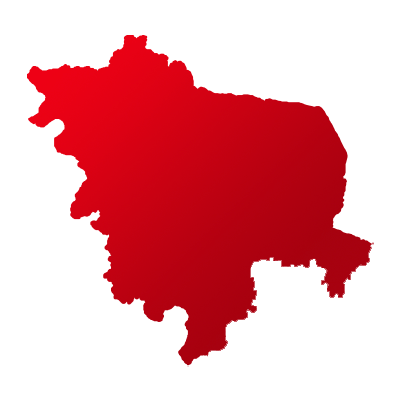 Bihar's Valmiki Nagar is one of the 40 Lok Sabha constituencies of the state.

According to the census, the total population of Valmiki Nagar is 26,44,074, among which 14.76% of voters are from Scheduled Caste while 9.12% voters belong to Scheduled Tribes. Further, 7.96% of voters live in urban areas while 92.04% voters stay in rural areas.

The result of Valmiki Nagar is out, as BAIDYANATH PRASAD MAHTO of Janata Dal (United) emerged as the winner in a completely one-sided battle against SHASHWAT KEDAR (Indian National Congress). The former garnered 602660 votes and won by a whopping margin of 354,616 votes. 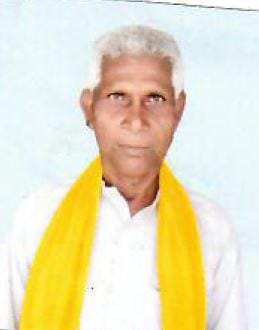 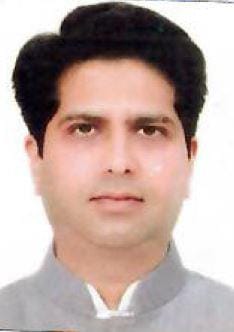 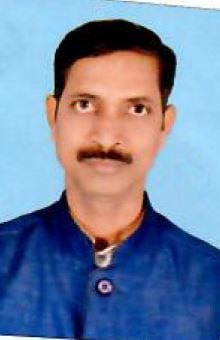 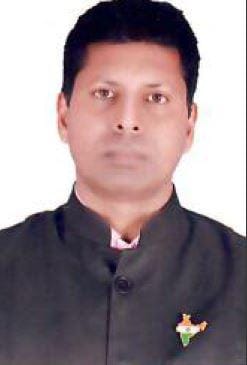 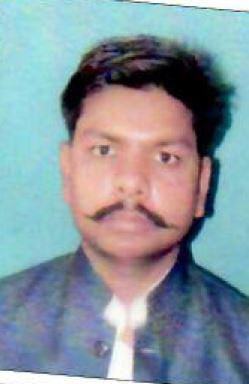 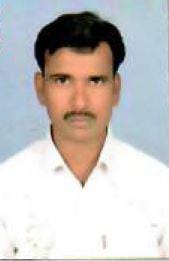 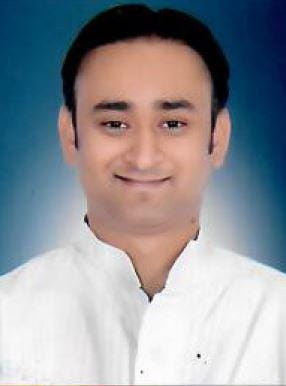 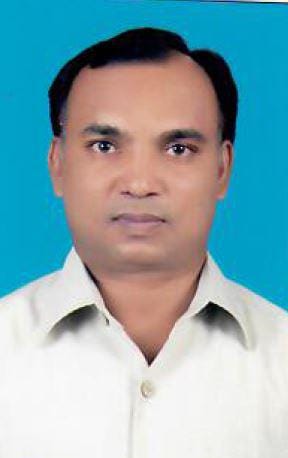 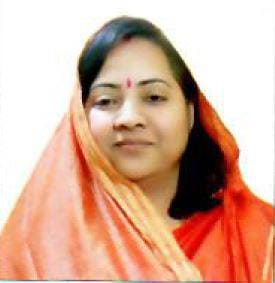