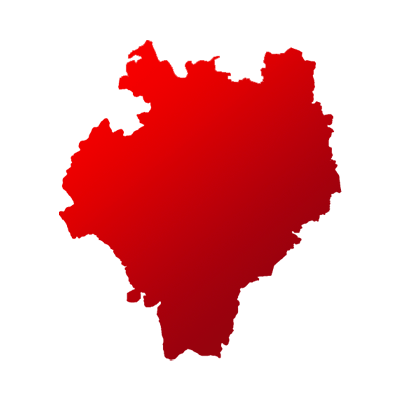 The Chhattisgarh has 11 Lok Sabha constituencies and Bastar is one of them.

The sitting MP Dinesh Kashyap from BJP defeated INC's Deepak Karma by a huge margin of 124,359 votes in the previous elections.

For the 2019 general elections of Bastar, a total of 59% voters got inked.

After a neck-to-neck battle which brought voters on the edge of their seats, DEEPAK BAIJ won the Bastar. BAIDU RAM KASHYAP was defeated by a margin of 38,982 votes.

For this seat, Shiv Sena placed its bet on Suresh Kawasi while the Bahujan Samaj Party fielded Aaytu Ram Mandavi. Baidu Ram Kashyap was the candiate from Bharatiya Janata Party. 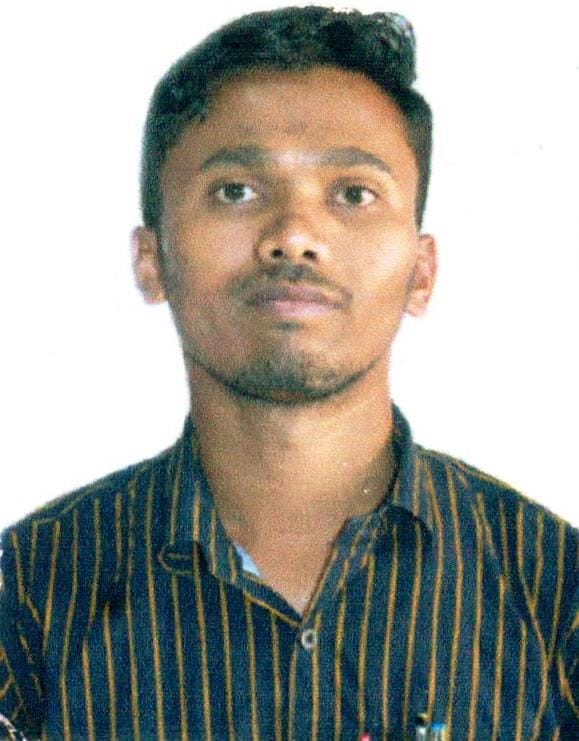 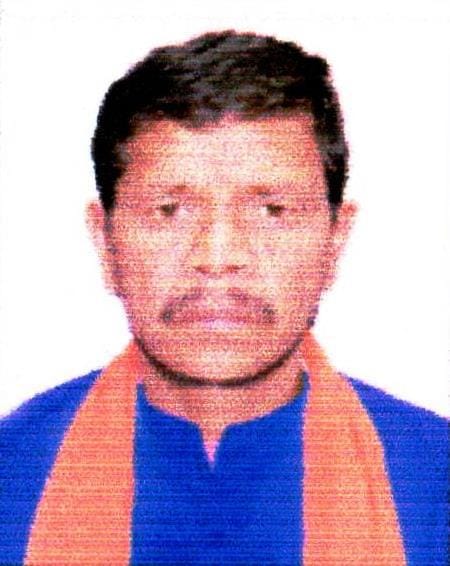