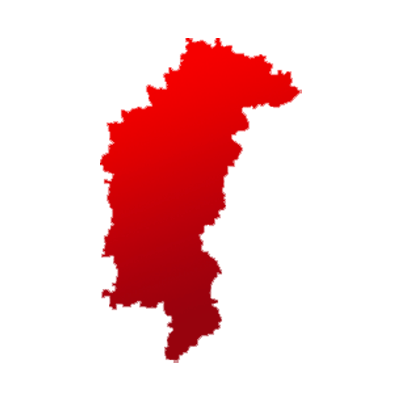 Durg is one of the 11 Lok Sabha constituencies of Chhattisgarh.

For this seat, Bahujan Samaj Party placed its bet on Geetanjali Singh while the Bharatiya Janata Party fielded Vijay Baghel. Kamlesh Kumar Nagarchi was the candiate from Shiv Sena. 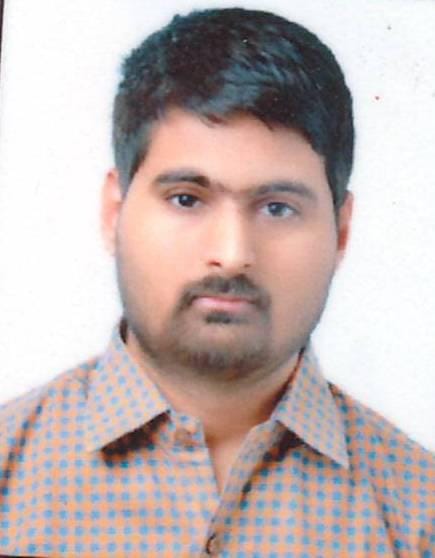 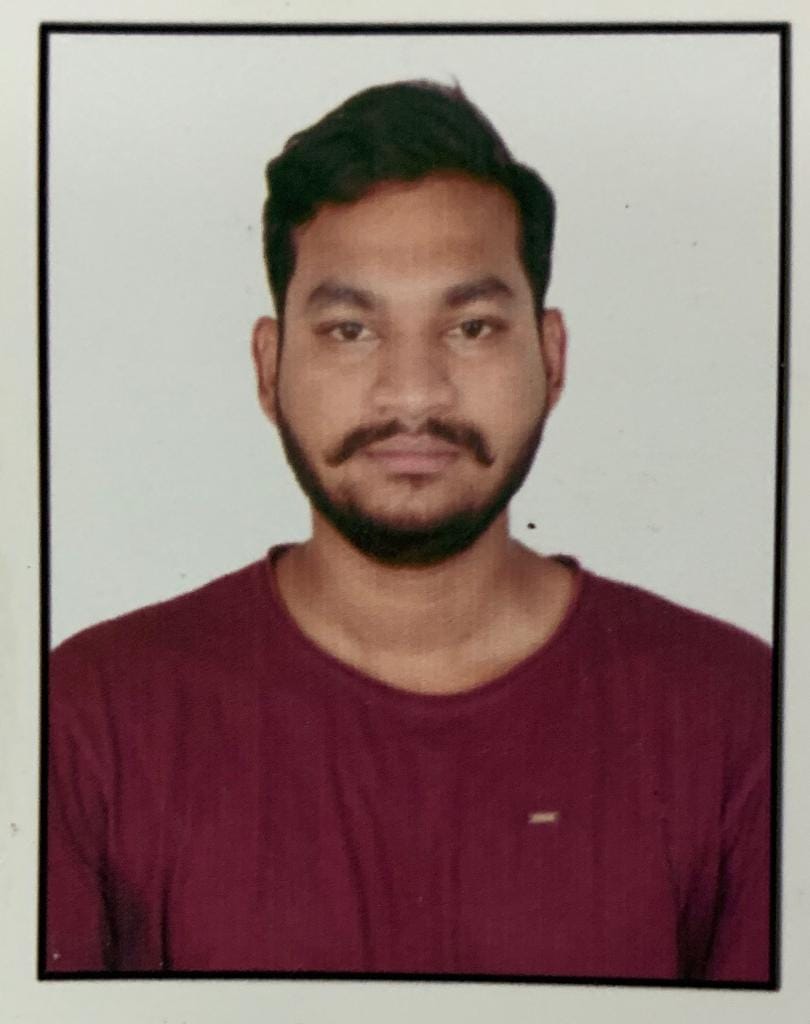 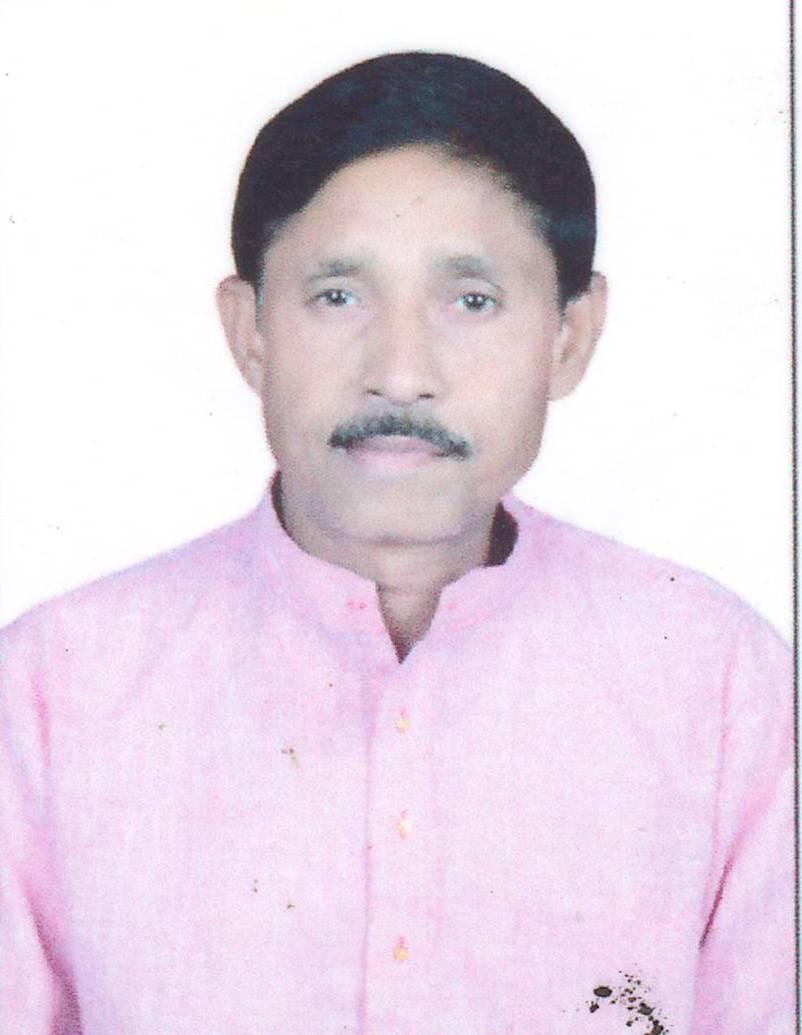 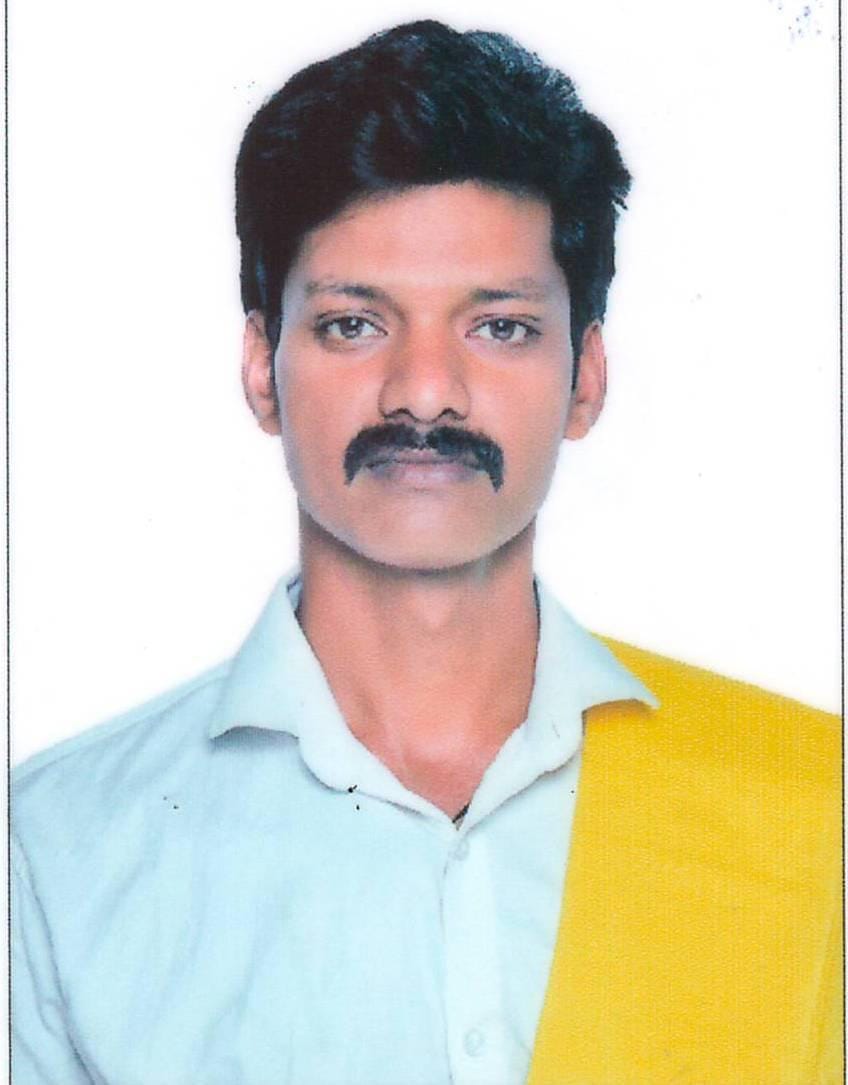 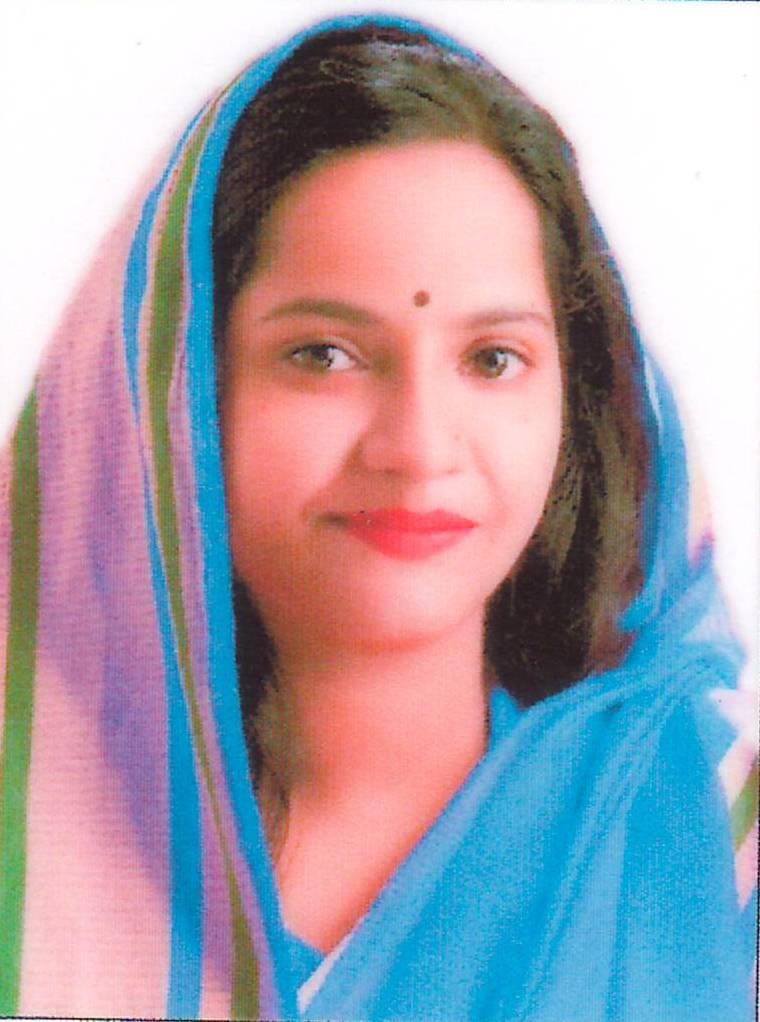 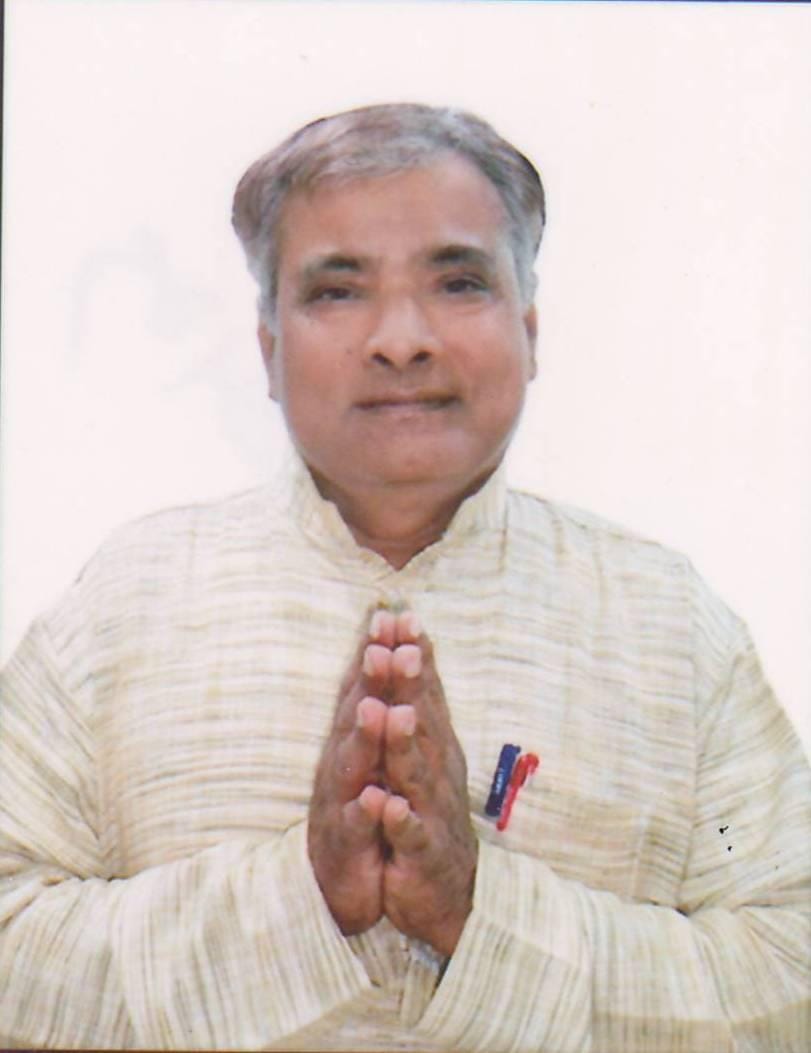 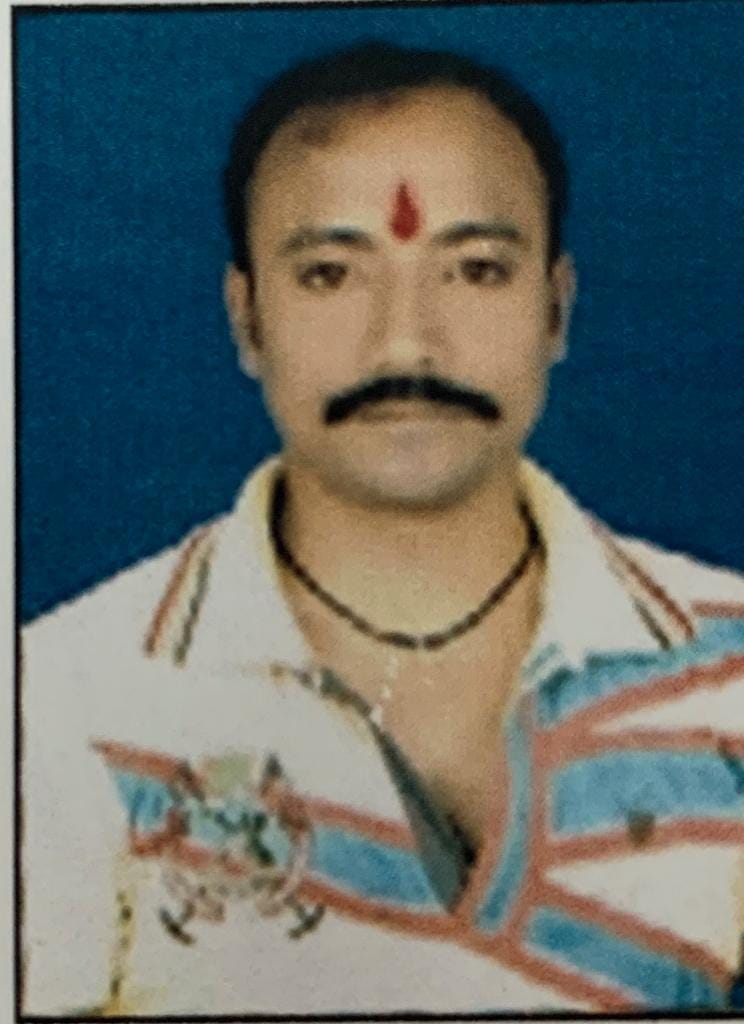 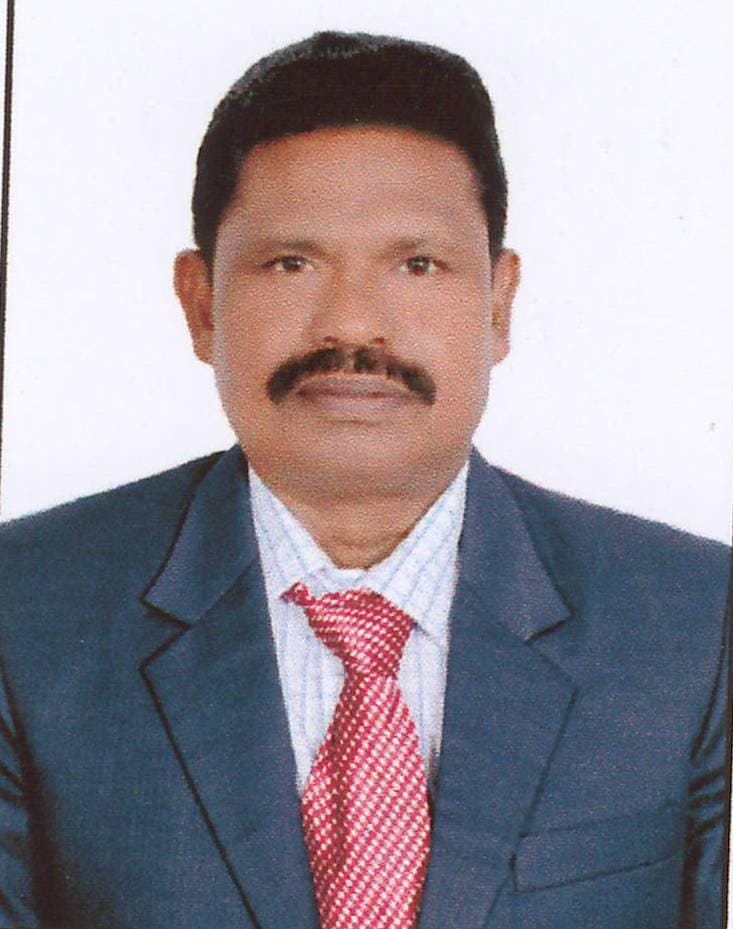 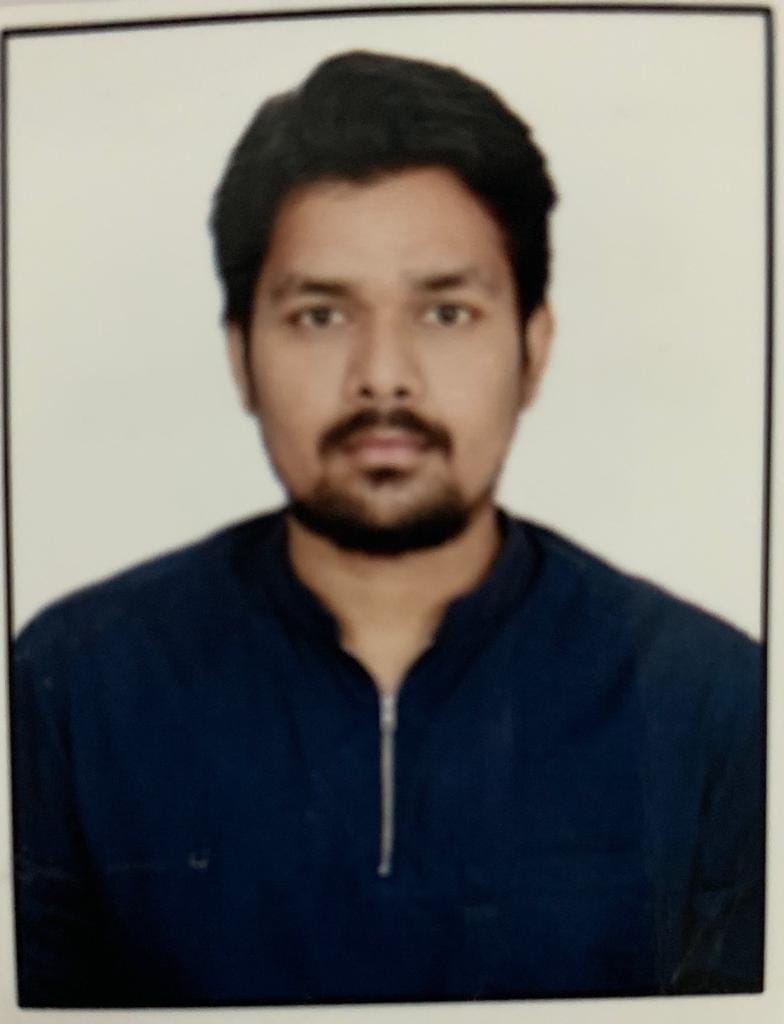 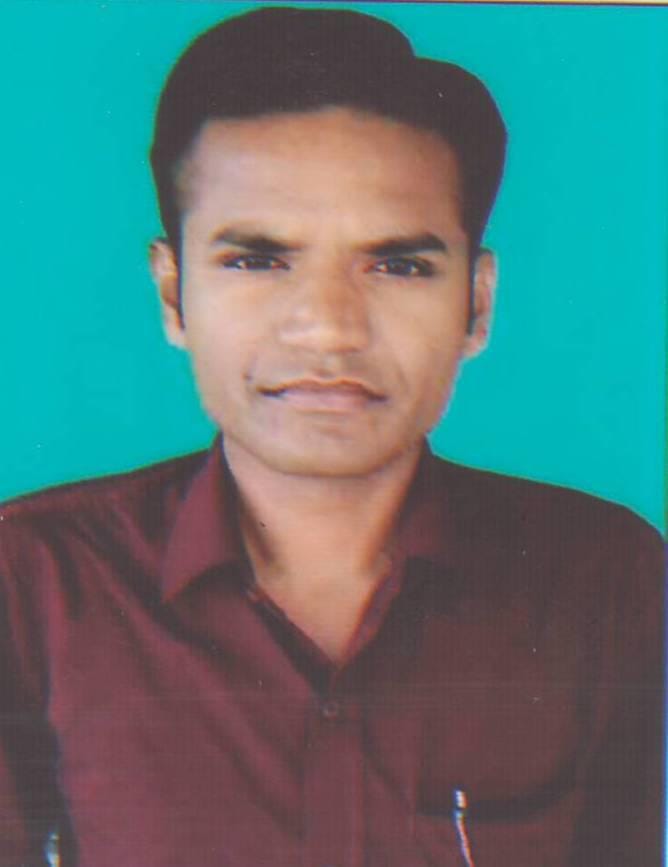 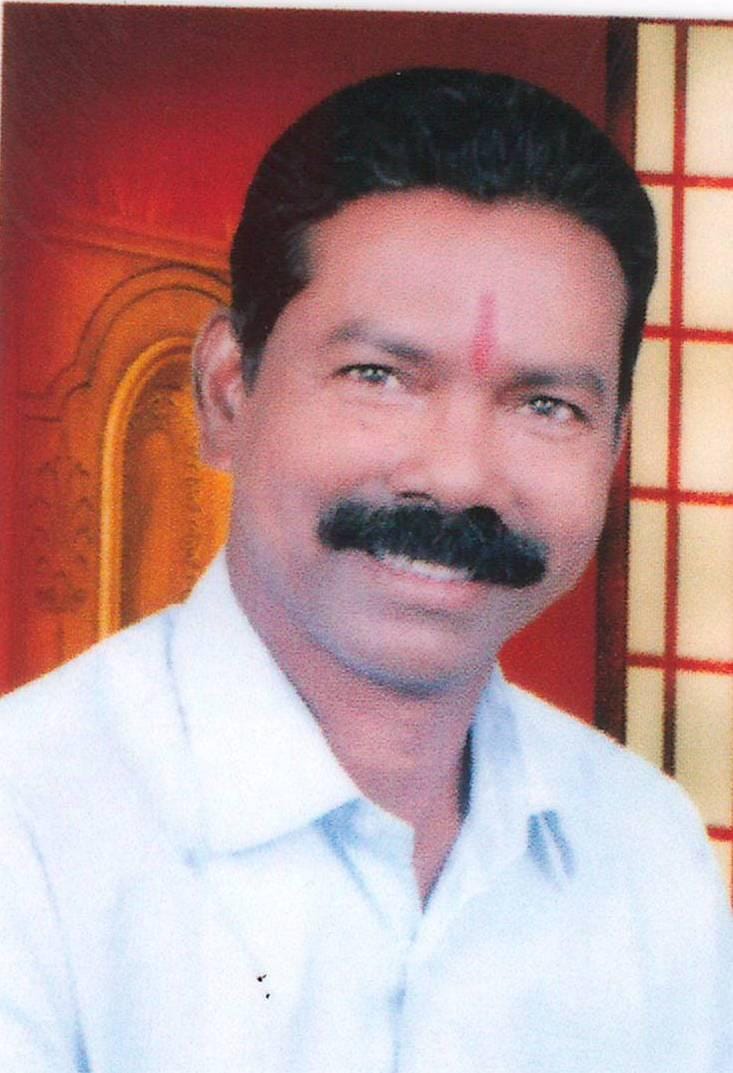 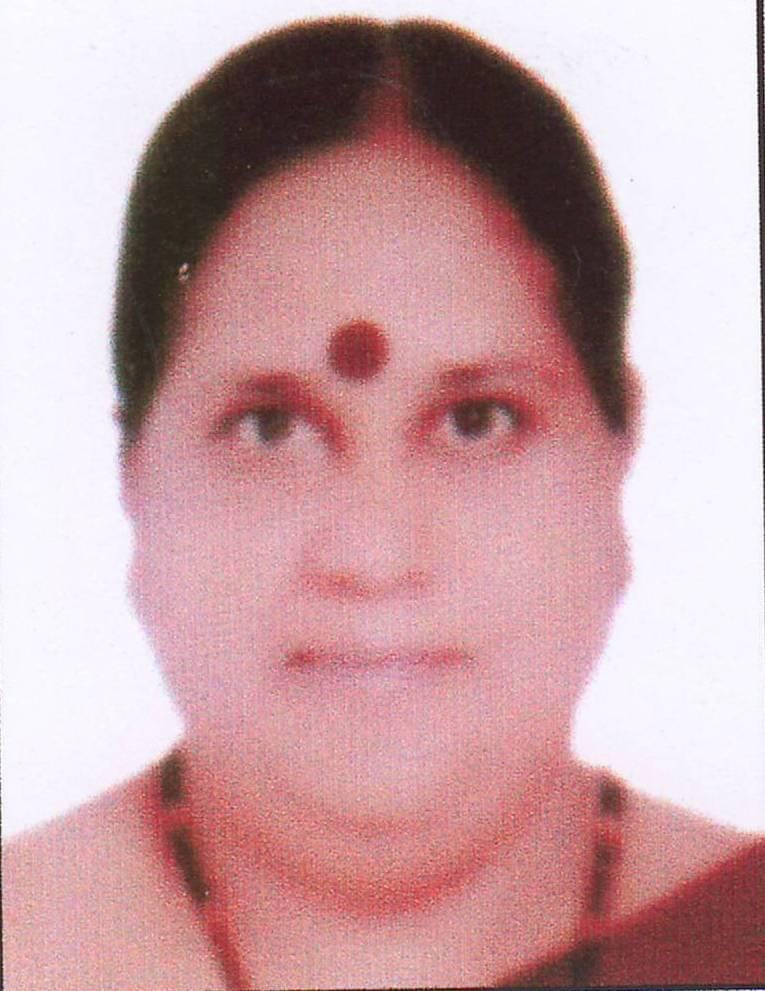 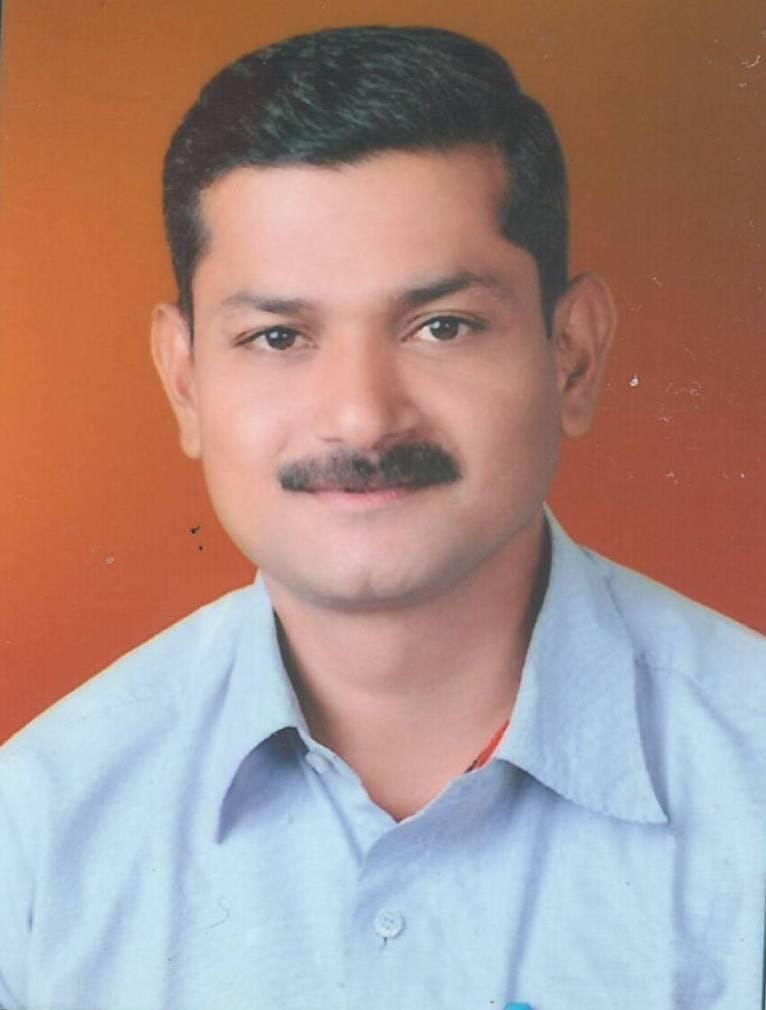 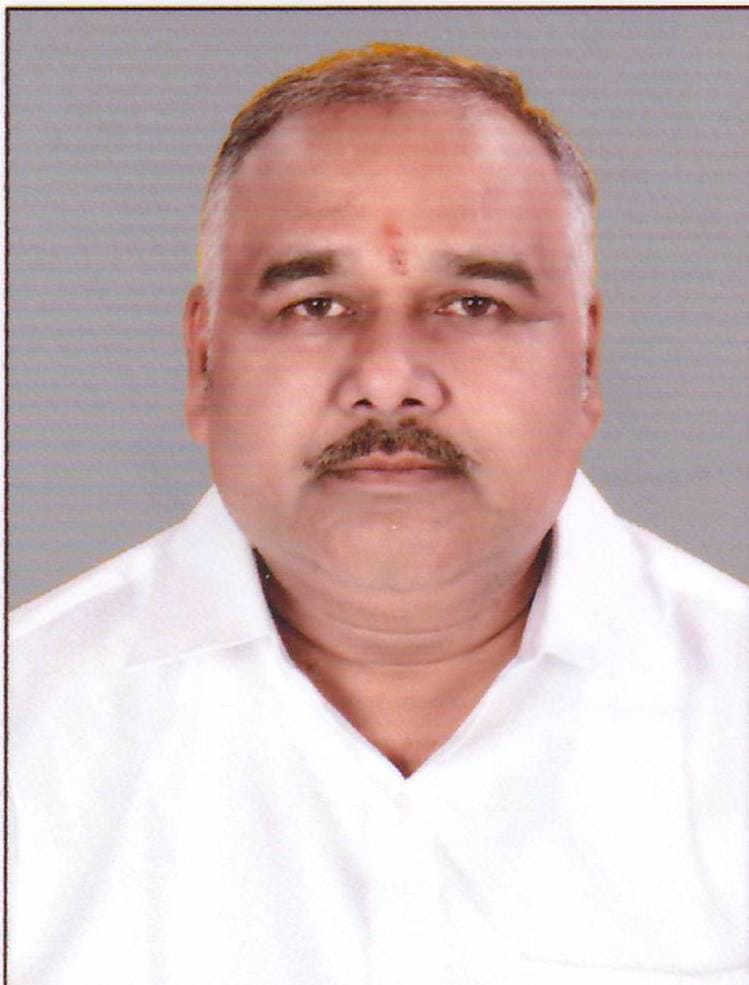 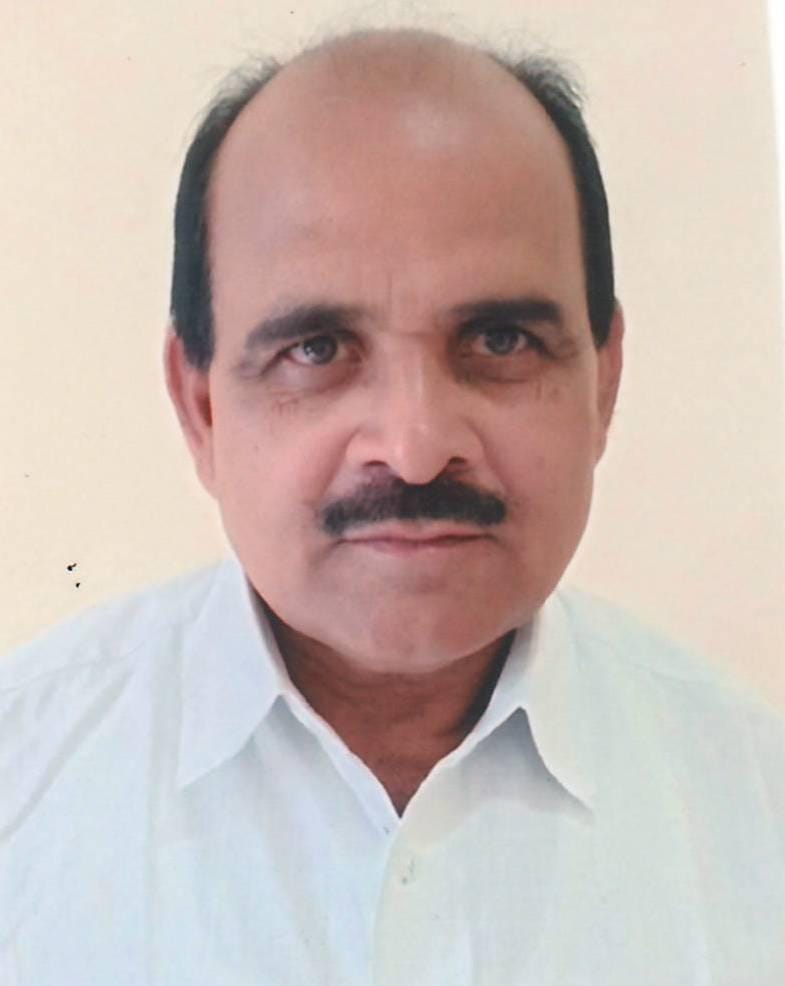 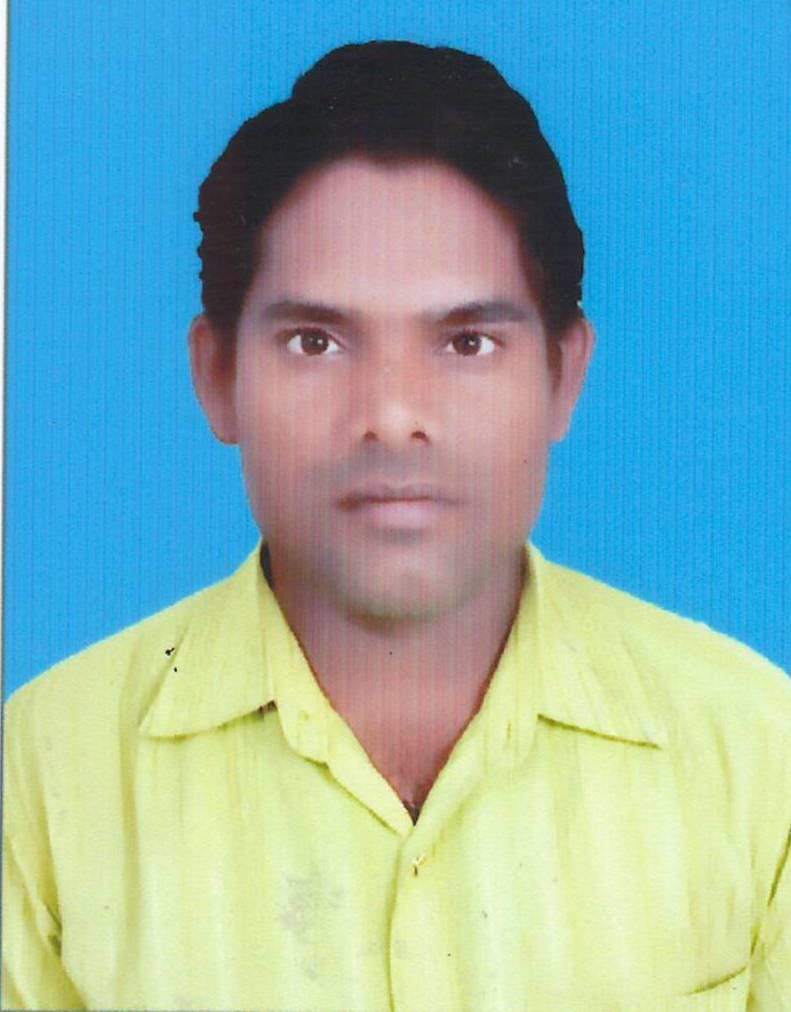 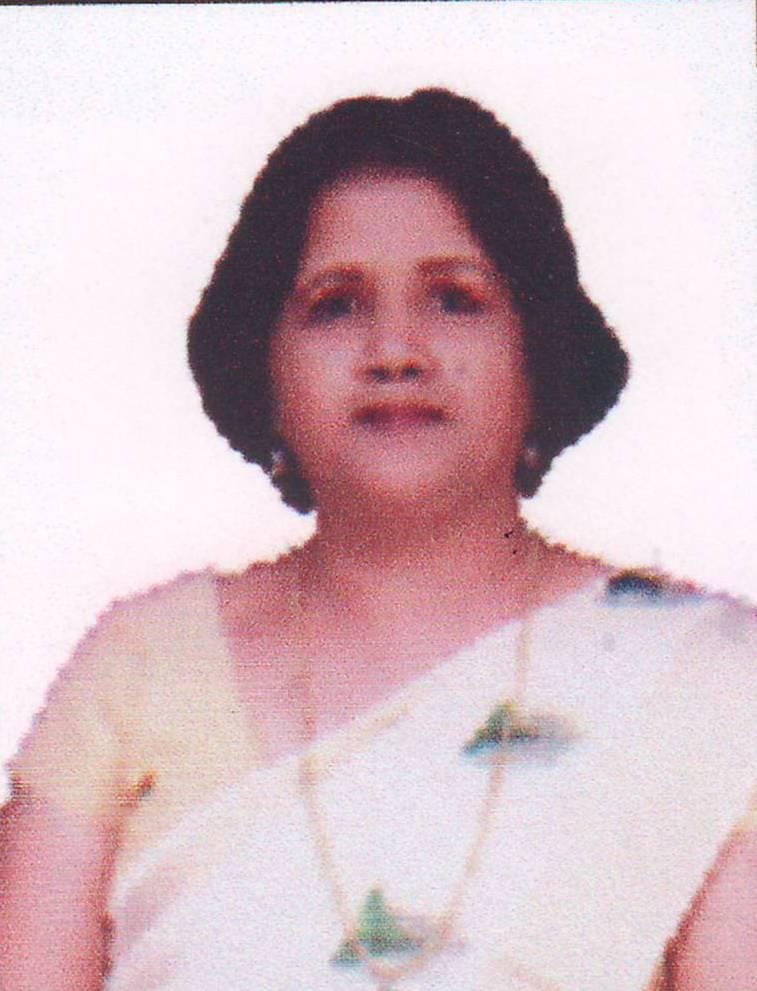 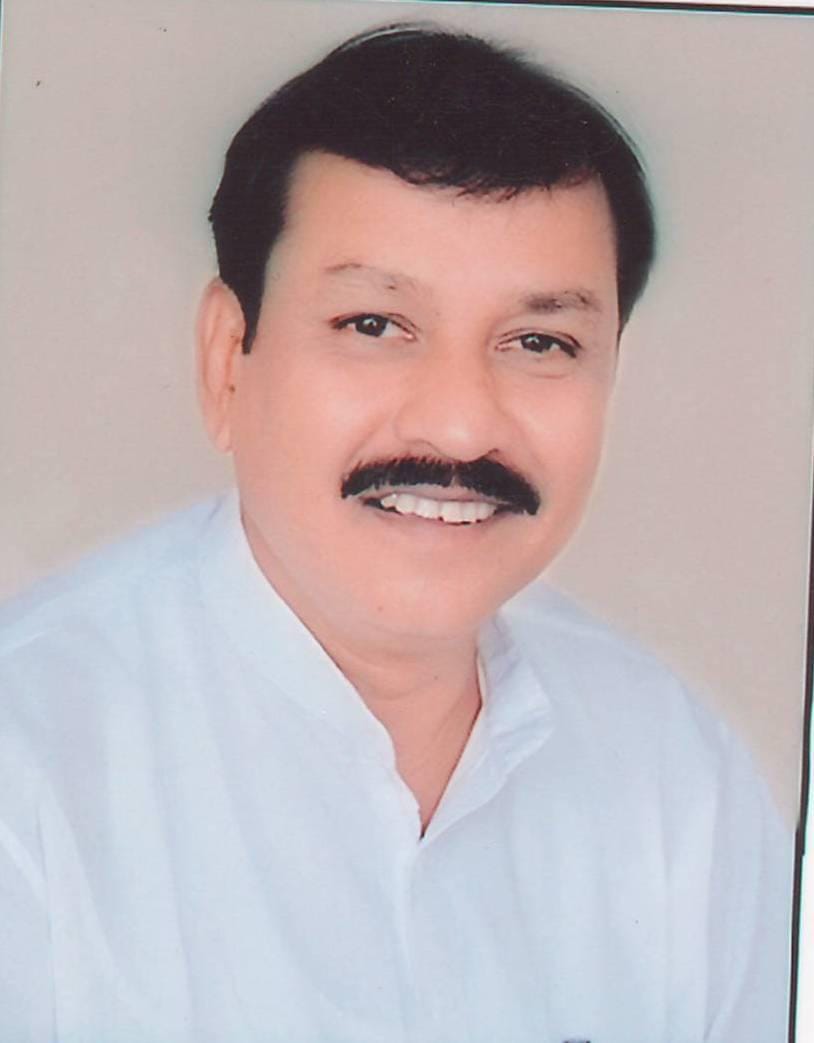