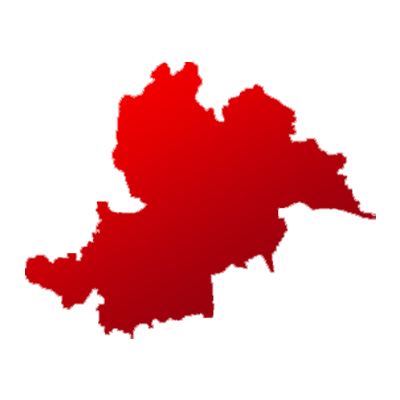 The Chhattisgarh has 11 Lok Sabha constituencies and Janjgir-champa is one of them.

The sitting MP Kamla Patle from BJP defeated INC's Premchand Jayasi by a huge margin of 174,961 votes in the previous elections.

The result of Janjgir-champa is out, as GUHARAM AJGALLEY of Bharatiya Janata Party emerged as the winner in a neck-to-neck battle against RAVI PARASRAM BHARDWAJ (Indian National Congress). The former garnered 572790 votes and won by a margin of 83,255 votes.