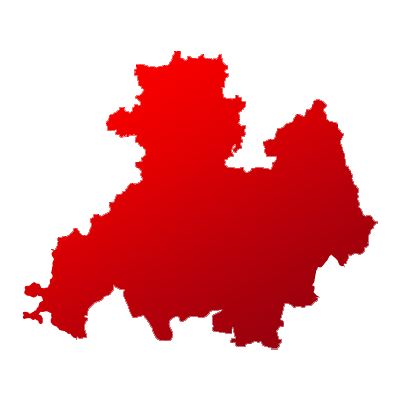 The Chhattisgarh has 11 Lok Sabha constituencies and Kanker is one of them.

Polling for Kanker was held on Apr 18. In the last parliamentary polls, BJP's sitting MP Vikram Usendi defeated INC's TTprev_runnerup by a margin of 35,158 votes.

In what qualifies as a great political thriller, MOHAN MANDAVI of Bharatiya Janata Party defeated Indian National Congress's BIRESH THAKUR by a margin of 6,914. After a close shave, MOHAN MANDAVI will now govern Kanker for the next five years.

For this seat, Indian National Congress placed its bet on Biresh Thakur while the Shiv Sena fielded Umashankar Bhandari. Mohan Mandavi was the candiate from Bharatiya Janata Party. 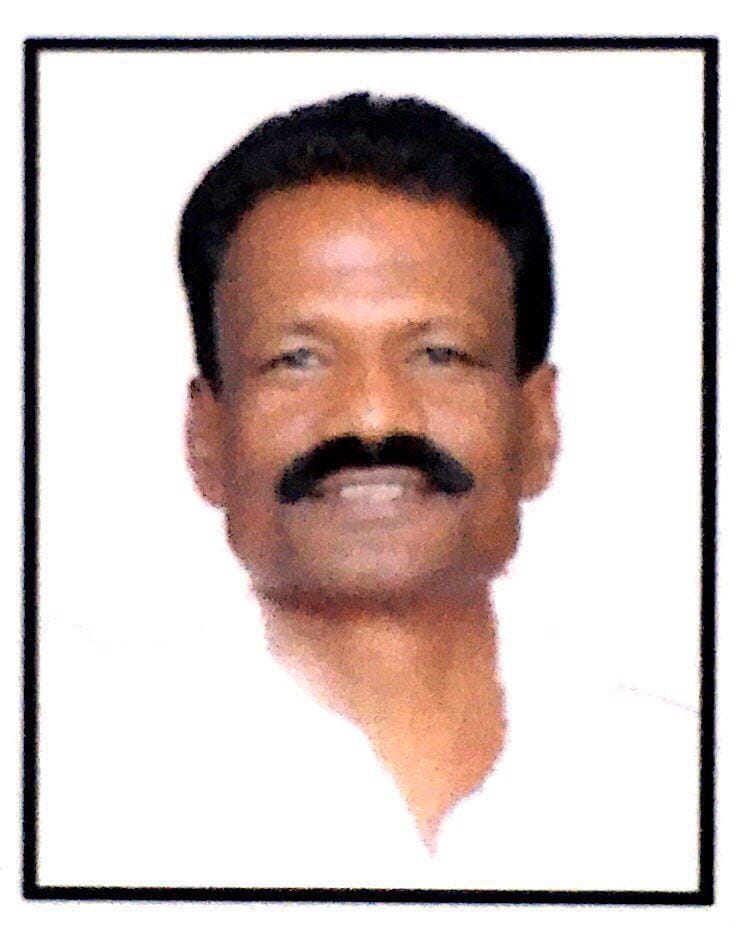 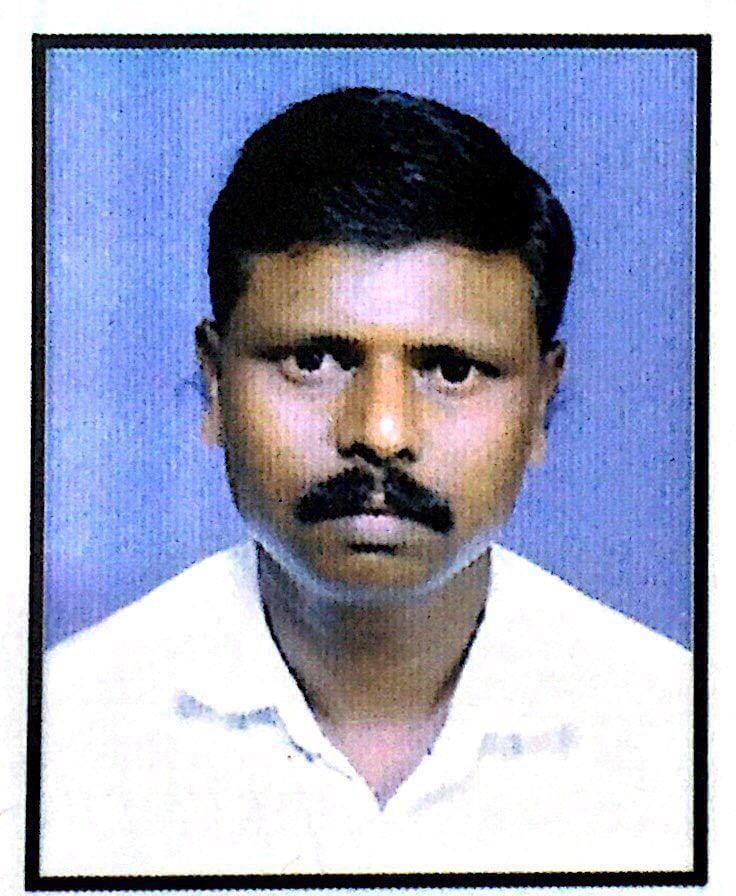 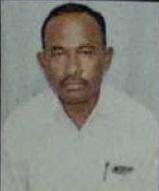 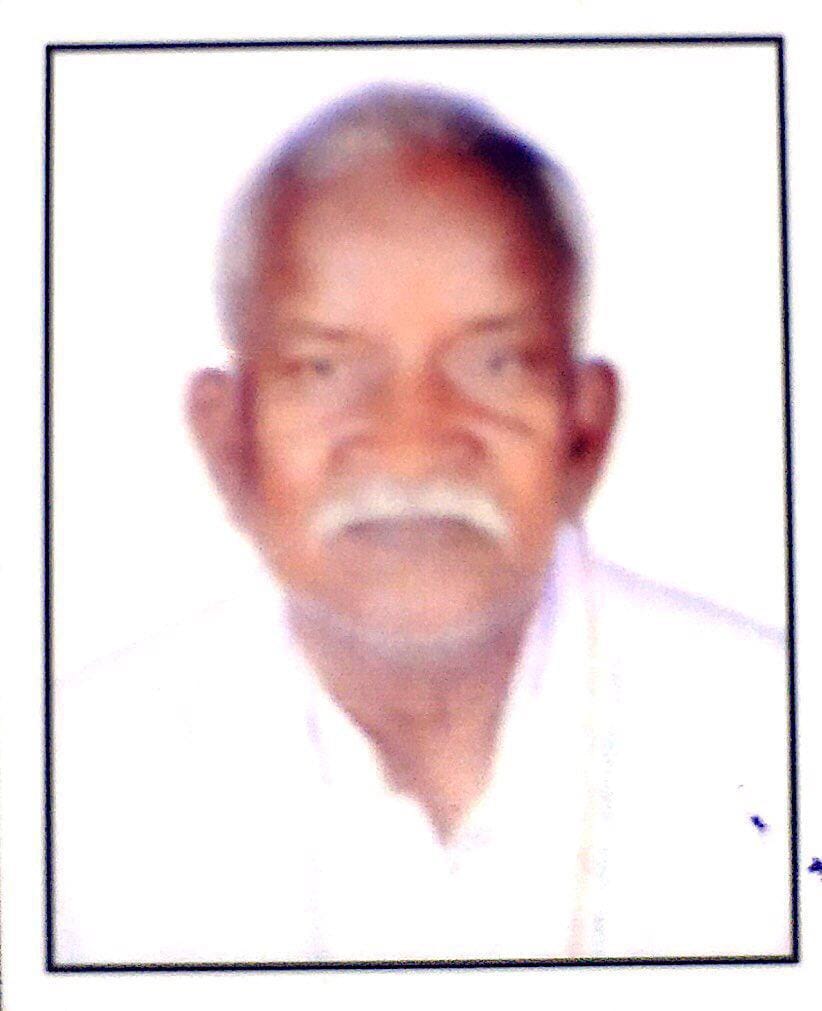 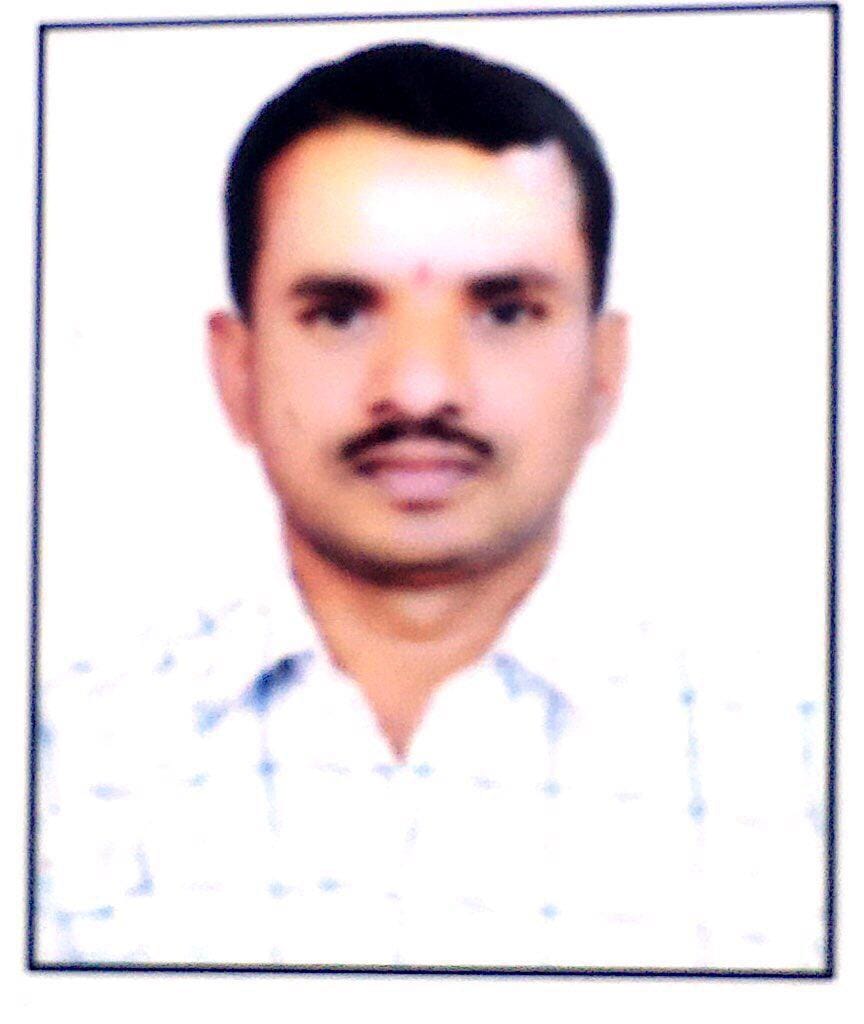 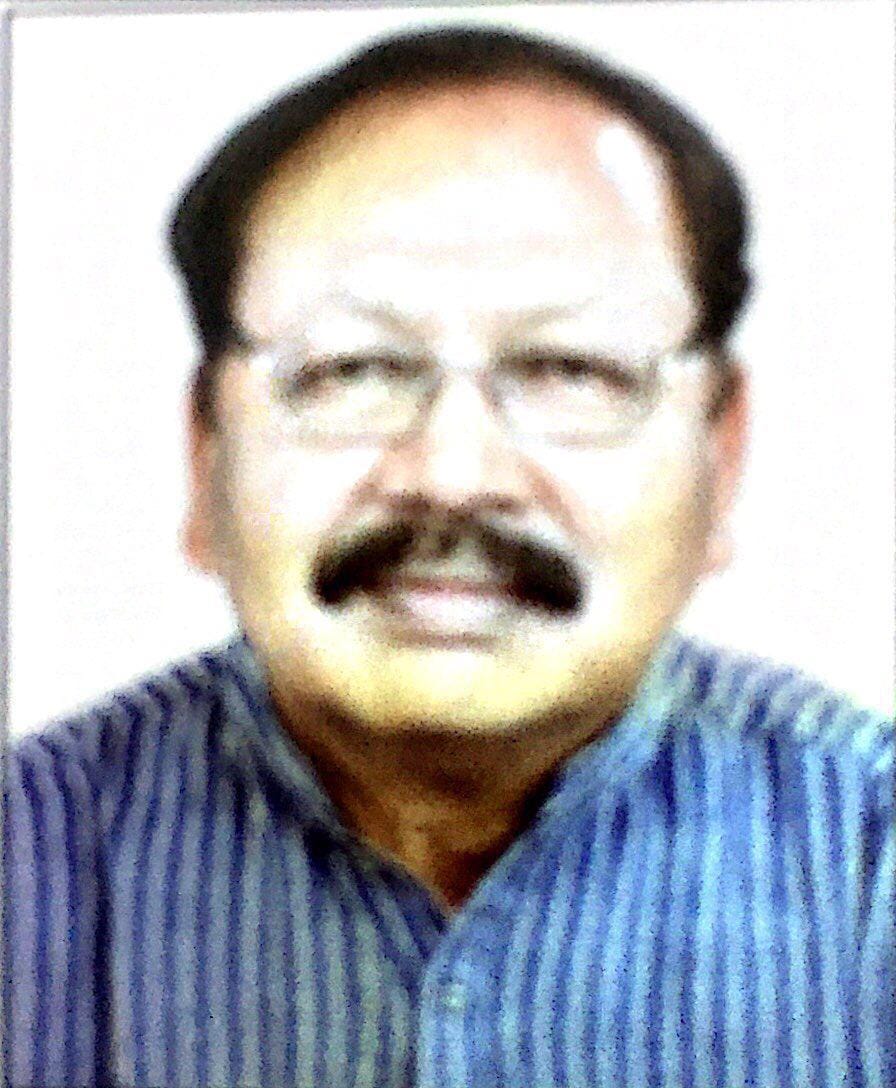 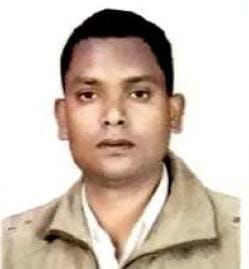 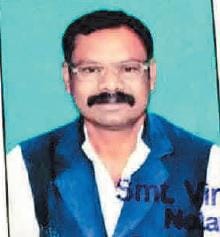 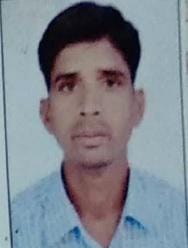