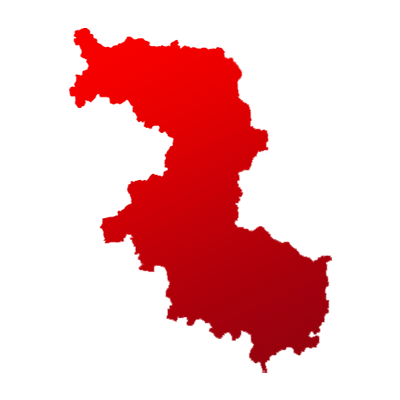 Korba is one of the 11 Lok Sabha constituencies of Chhattisgarh.

To recall, the sitting MP Dr. Banshilal Mahato from BJP defeated INC's Charan Das Mahant by a small margin of 4,265 votes in the previous elections.

After a neck-to-neck battle which brought voters on the edge of their seats, JYOTSNA CHARANDAS MAHANT won the Korba. JYOTI NAND DUBEY was defeated by a margin of 26,349 votes. 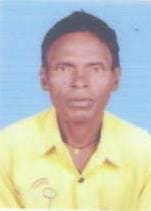 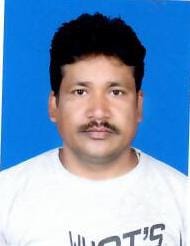