Chhattisgarh's Raipur is one of the 11 Lok Sabha constituencies of the state.

The sitting MP Ramesh Bais from BJP defeated INC's Satya Narayan Sharma by a huge margin of 171,646 votes in the previous elections.

The result of Raipur is out, as Sunil Kumar Soni of Bharatiya Janata Party emerged as the winner in a completely one-sided battle against Pramod Dubey (Indian National Congress). The former garnered 837902 votes and won by a whopping margin of 348,238 votes. 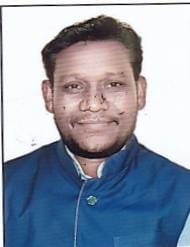 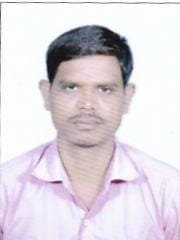 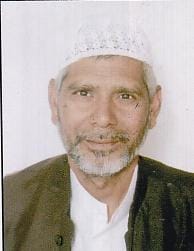 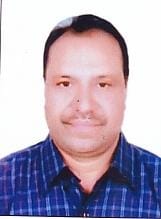 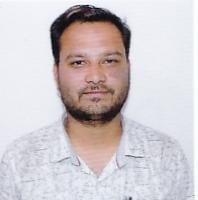 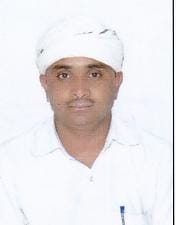