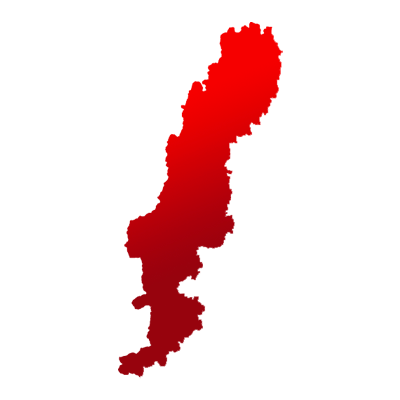 Chhattisgarh's Rajnandgaon is one of the 11 Lok Sabha constituencies of the state.

The sitting MP Abhishek Singh from BJP defeated INC's Kamleshwar Verma by a huge margin of 235,911 votes in the previous elections.

For the 2019 general elections of Rajnandgaon, a total of 74% voters got inked.

In what qualifies as a great political thriller, SANTOSH PANDEY of Bharatiya Janata Party defeated Indian National Congress's BHOLA RAM SAHU by a margin of 111,966. After a close shave, SANTOSH PANDEY will now govern Rajnandgaon for the next five years. 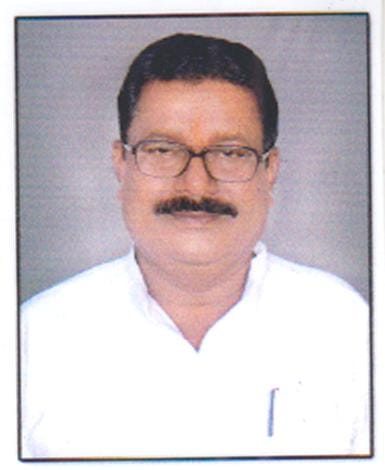 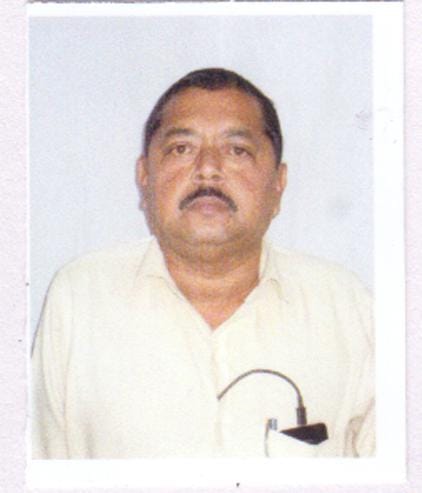 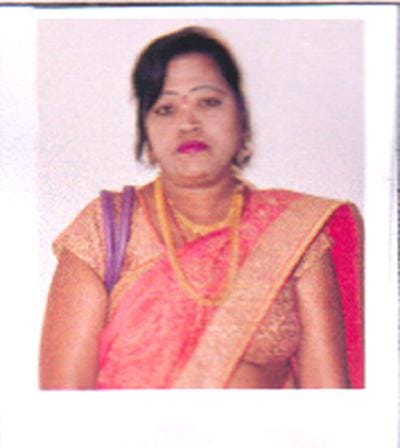 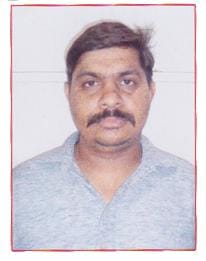 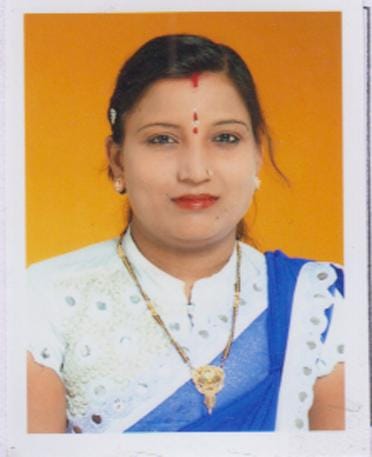 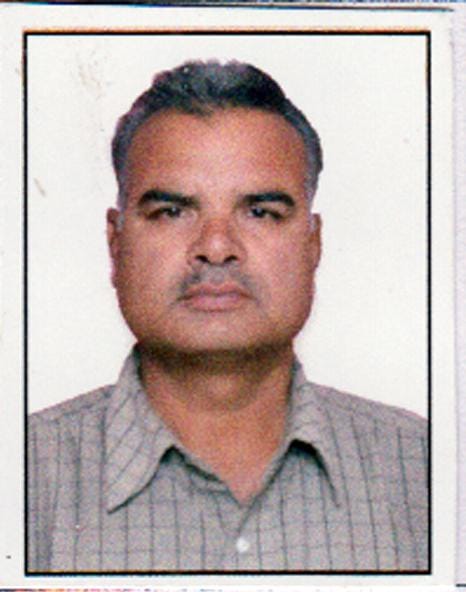 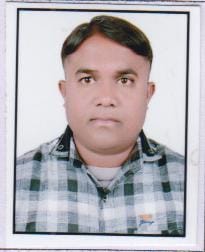 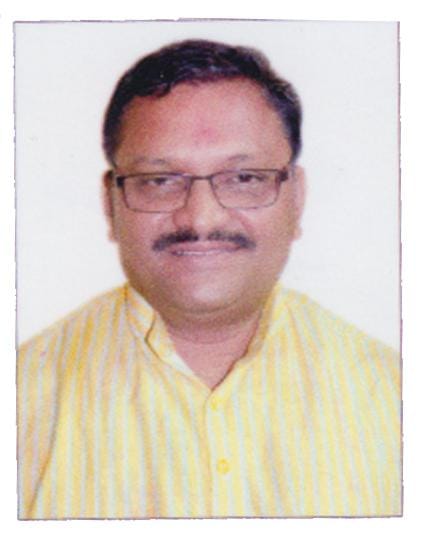 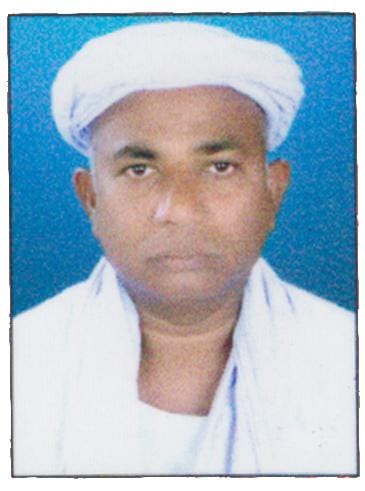 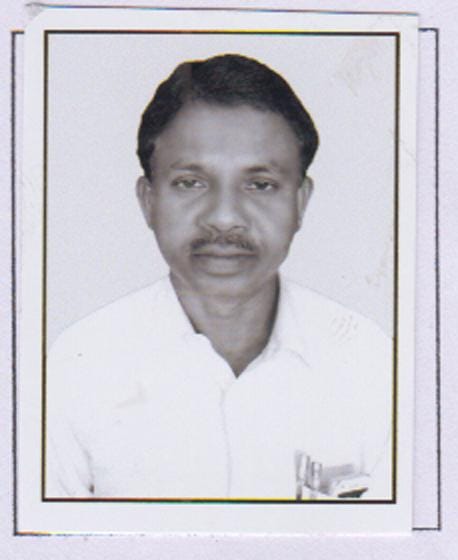