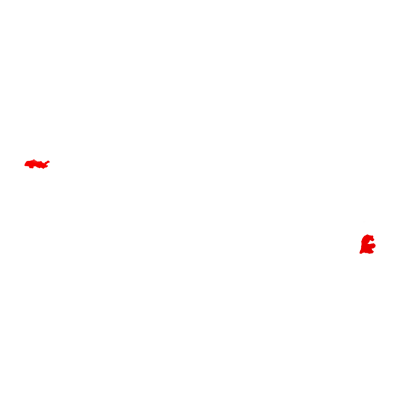 The union territory of Daman & Diu has only one Lok Sabha constituency.

To recall, the sitting MP Patel Lalubhai Babubhai from BJP defeated INC's Patel Ketanbhai Dahayabhai by a small margin of 9,222 votes in the previous elections.