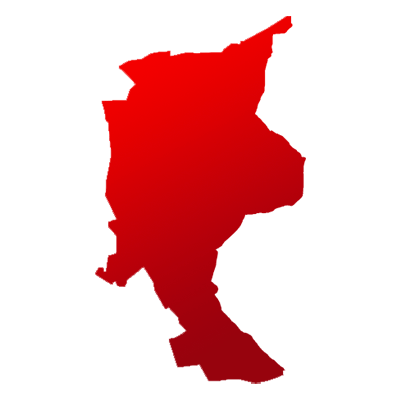 Delhi has 7 Lok Sabha constituencies and East Delhi is one of them.

The sitting MP Mahesh Giri from BJP defeated AAP's Rajmohan Gandhi by a huge margin of 190,463 votes in the previous elections.

East Delhi was one of the seats which kept journalists busy throughout poll season and the final results have favored GAUTAM GAMBHIR. By polling 696156, Bharatiya Janata Party's GAUTAM GAMBHIR won the highly-cited seat.