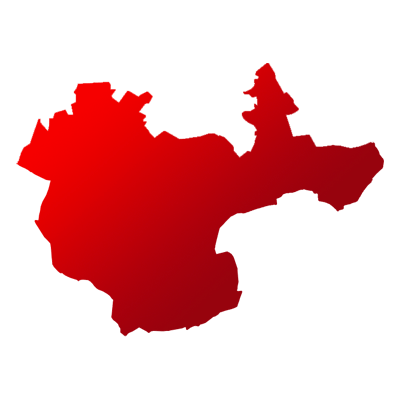 Out of 7 Lok Sabha constituencies in Delhi, South Delhi is considered as one of the most important seats.

It has been a good day for Bharatiya Janata Party's RAMESH BIDHURI as the candidate won South Delhi. The vote margin between RAMESH BIDHURI and RAGHAV CHADHA was counted at 367,043.