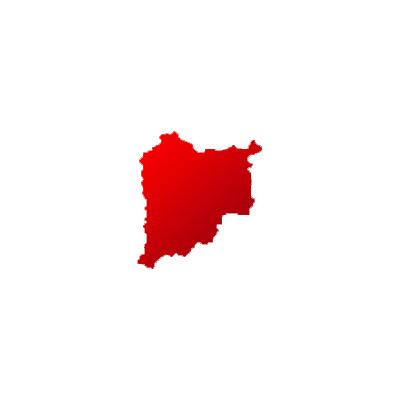 Ahmedabad West is one of the 26 Lok Sabha constituencies of Gujarat.

According to the census, the total population of Ahmedabad West is 24,82,962, among which 11.82% of voters are from Scheduled Caste while 1.18% voters belong to Scheduled Tribes. 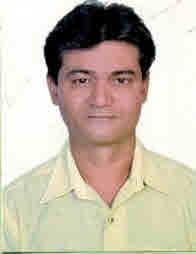 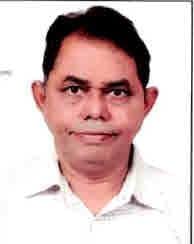 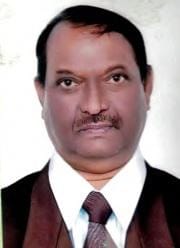 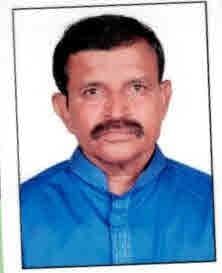 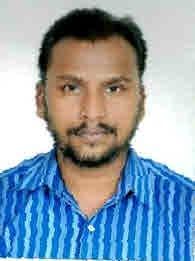