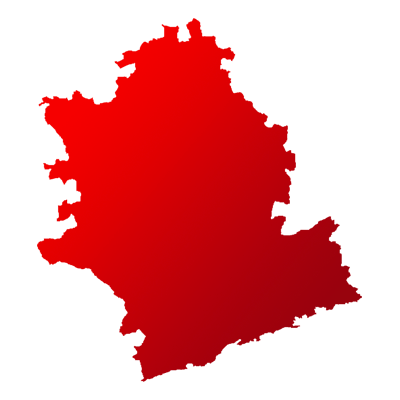 The Gujarat has 26 Lok Sabha constituencies and Amreli is one of them.

In Amreli, Bharatiya Janata Party's Kachhadiya Naranbhai Bhikhabhai thrashed his opponent by 201,431. The Paresh Dhanani of Indian National Congress managed to get 327604 in the closely watched battle. 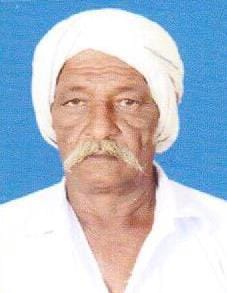 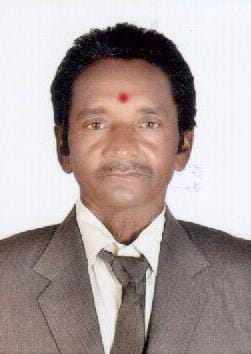 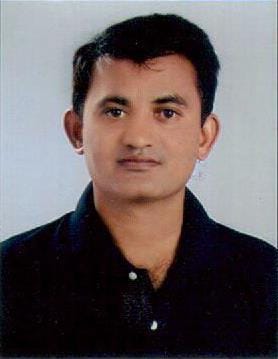 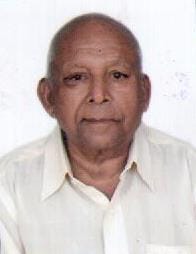