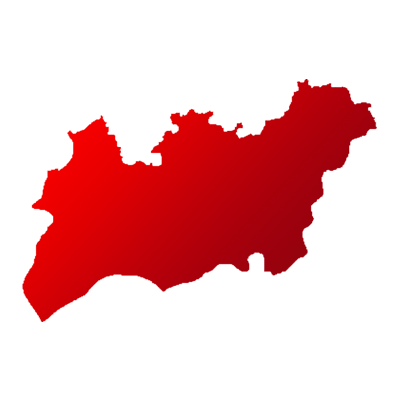 The Gujarat has 26 Lok Sabha constituencies and Anand is one of them.

The citizens of Anand have given their verdict and crowned Bharatiya Janata Party's PATEL MITESH RAMESHBHAI (BAKABHAI) as their MP. Indian National Congress's BHARATBHAI MADHAVSINH SOLANKI lost by a margin of 197,718 votes, confirming that the battle was closely fought. 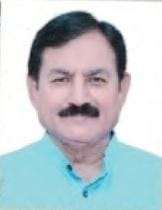 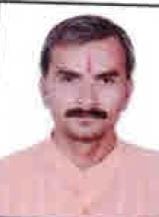 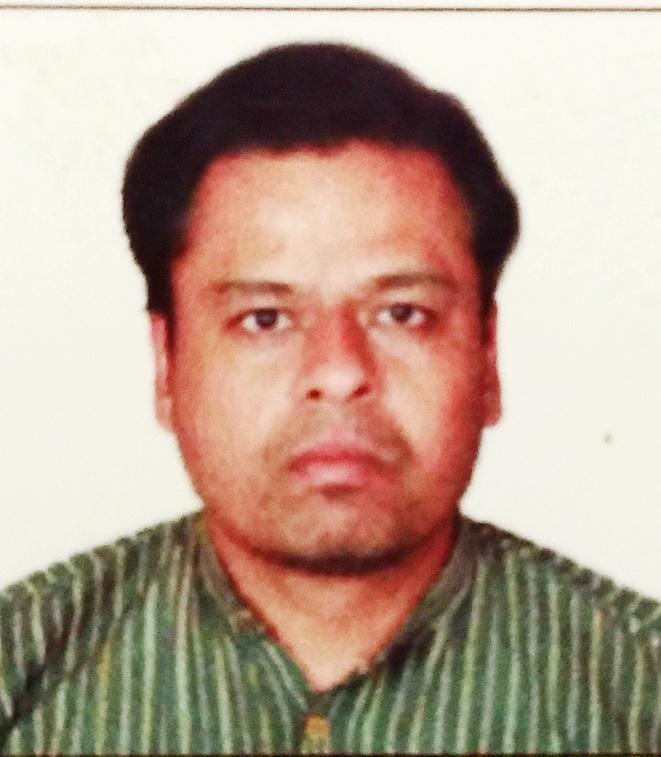 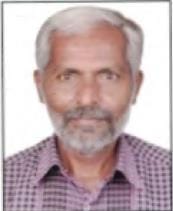